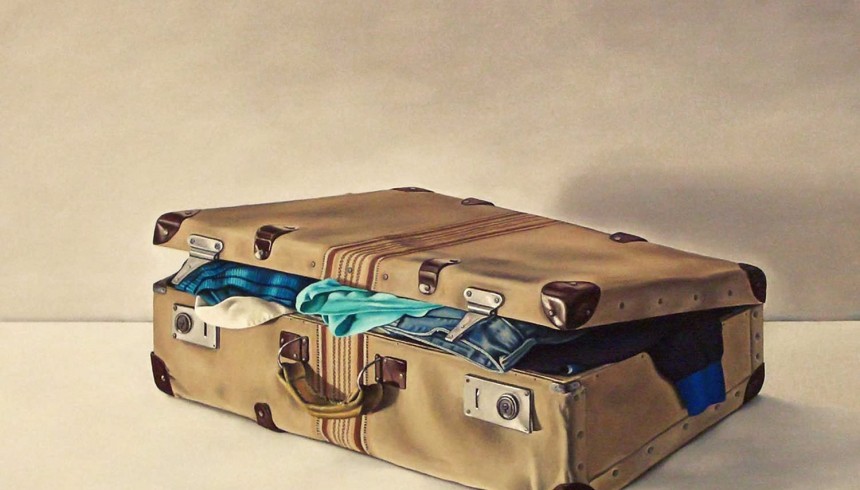 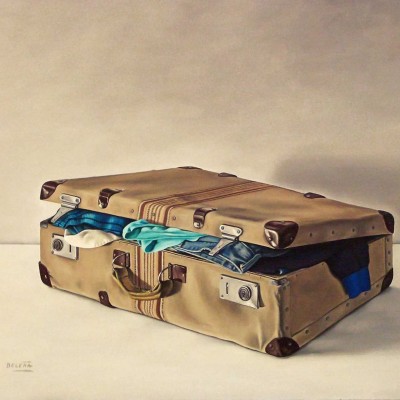 One person shares her personal frustration with politics after trying to cope in her journey as a migrant, emotions that are often shared by the forced migrants who come to JRS

Fear! That is the feeling that was born in me when I read the new Immigration Bill laid before the House of Commons on 10th October 2013. And while it was my most ardent wish that this fear should not be well founded, alas, I felt it was! The Home Secretary herself has made the point that the Government’s Bill is to create a hostile environment for irregular migrants in the UK. But who is an irregular migrant?

On 20th July of this year, my Limited Leave to Remain expired. As advised by the UK Border Agency (UKBA), I had submitted on 20th June 2013 the required form to apply for an extension which was still on the UKBA’s site. My application being straightforward, I applied without engaging the services of a lawyer. In any case, the form advised this should not be a necessity. Besides, lawyers cost money, you know!

By the end of July, I was growing impatient, especially as no acknowledgment letter had come from the UK Border Agency. From legality to illegality!

Had I lost my accommodation during that period – because my landlord wanted to take possession of his house, because I was no longer at ease in that place… whatever reason, had I lost my accommodation, what would I have done? Recourse to homelessness perhaps, seeing that this parliamentary Bill requires prospective landlords to check the immigration status of any prospective tenant, I may not have been accepted.

Of course the Government will tell you that you have the immigration status you had prior to your application being decided, but how would your prospective landlord know that? Besides, with the Go Home vans and text messages encouraging people to leave, a climate of distrust is forming around migrants. So, in my case, with no acknowledgment letter, how also was I to convince my employer to trust that I had really submitted my application?

Four months later, the UKBA finally returned my application. I had used the wrong form, they advised. It took FOUR months to make such a decision! It was not obvious to me on the new website they directed me which form I needed to use. I contacted solicitors. Now being illegal – through no fault of my own – I could either appeal, or apply outside the rules. I decided not to do this and chose to go back to my country of origin.

But that is because I had that choice to go back. Some people do not have that freedom, but they will have no choice as the new Bill only allows for appeals in limited circumstances.

And let’s say you want to go back? Leaving the UK became a nightmare. There being no direct flight from the UK to the Ivory Coast (my country), I had to transit via France, which would not let me transit as my Limited Leave to Remain had expired. My explanations that the French Consulate is OK for me to transit through as I would not be leaving Charles de Gaulle airport, and besides, I would only be at the airport for 45 minutes, fell on deaf ears… Then I thought Eurêka! I will get British immigration involved! They will be so pleased that an immigrant is choosing to leave the UK that they will back me up, seeing that they have also told me the same thing the French Consulate had advised. Nope! Furthermore, they did not want to see me. So I decided again to book another flight leaving several days later and I left the UK.

Which brings my frustration back to this new parliamentary Bill. For what purpose is this Bill being introduced apart from what seems to be pandering to one part of the UK population? General elections are in 18 months and perhaps the Government needs to be seen to be doing something. But why the pretence? There’s so much work to do! Clearing the immigration decision backlog maybe? Doing something regarding the research done by the London School of Economics in 2009, which showed that migrants working in the black economy contribute £3 billion to the economy? And don’t get me started on the exploitation of migrants here in the UK (a bedroom in a shed, anyone?), all because of the climate of mistrust Government policy on immigration creates!