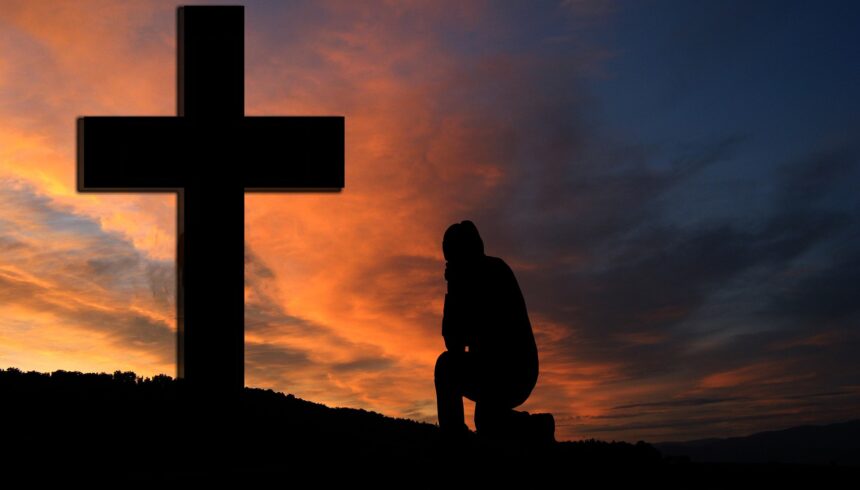 Building an inclusive future in solidarity and hope 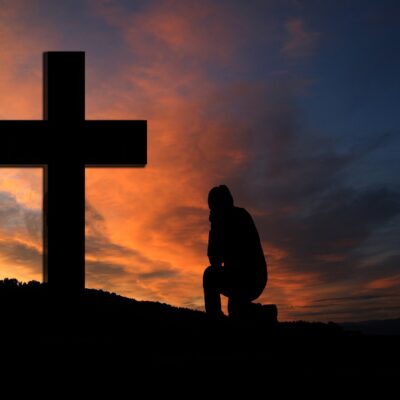 In his message for the World Day of Migrants and Refugees 2022, Pope Francis urges us all to “Build the Future with Migrants and Refugees” – that is, to strive with migrants and refugees to build the Kingdom of God. Though God’s Kingdom will only be complete at the end of human history, we can and should lay the foundations in the here and now. For Francis, migrants, refugees, and others forced to the periphery of our present-day societies are at the beating heart of God’s Kingdom:

“God’s plan is essentially inclusive and gives priority to those living on the existential peripheries. Among them are many migrants and refugees, displaced persons, and victims of trafficking. The Kingdom of God is to be built with them, for without them it would not be the Kingdom that God wants.”

This is a radically inclusive vision of God’s Kingdom, and correspondingly of human community in history, of a potentially near future that we can and should all build together. It implies that our proximity to God’s Kingdom is to be measured partly by the place of migrants and refugees within our societies. Francis’ vision of God’s Kingdom, and its relation to our own society, is profoundly countercultural. When we measure our society against the yardstick of one that includes refugees and migrants, it falls painfully short: the passage of the Nationality and Borders Act, the plan to banish people seeking asylum to Rwanda, and the prospect of an expanded immigration detention estate all reflect a determination to punish and exclude the foreigner who asks us for sanctuary. We must do the opposite. This is a call to transform a reality that excludes and builds walls into one of open gates, where the once dispossessed and downtrodden are at the centre. We must, like the early Christians in the book of Acts, appear to be turning the world upside down (Acts 17.5-7). And, in doing so, we will be standing in solidarity with migrants and refugees, the chief co-builders, with God, of God’s Kingdom.

The temptation to despair

This radically inclusive, upside down, social vision offers a particular kind of challenge, and promises to be particularly fruitful, in a political context of growing inequality and hostility towards refugees. The vision is challenging because, in the face of gross human cruelty and suffering, it can begin to feel and appear as though there is nothing we can do. There is a vast temptation to despair. I have personally felt this temptation often over the last year, with the growth and development of cruel anti-Refugee laws and policies. The asylum system in the UK has gone from deeply hostile to more hostile still. The very foundations of refugee law are under threat. I have sometimes felt as though the progress of cruel and inhumane politics is inevitable.

In such a context, Francis’ vision helps us to imagine a better world that is possible, and so to keep fighting for it. And it does so without skating over the deep problems we face. Francis is painfully conscious of how far we are from the Kingdom of God, and therefore of just how fully reality must be transformed to achieve it: “The tragedies of history remind us of how far we are from arriving at our goal, the new Jerusalem”.

A call to hope

This is a call not to lose hope, but to light a candle and march through the darkness. This is hope, but not necessarily optimism. We are called to have hope for the kingdom, and to strive for the kingdom, whilst acknowledging both the scale and the significance of tragedy and injustice around us. So Francis prays that we may all be “bearers of hope, so that where there is darkness…[God’s] light may shine, and where there is discouragement, confidence in the future may be reborn.” Let’s join in that prayer.

Would you like to join us in praying with refugees and asylum seekers in the UK and around the world?