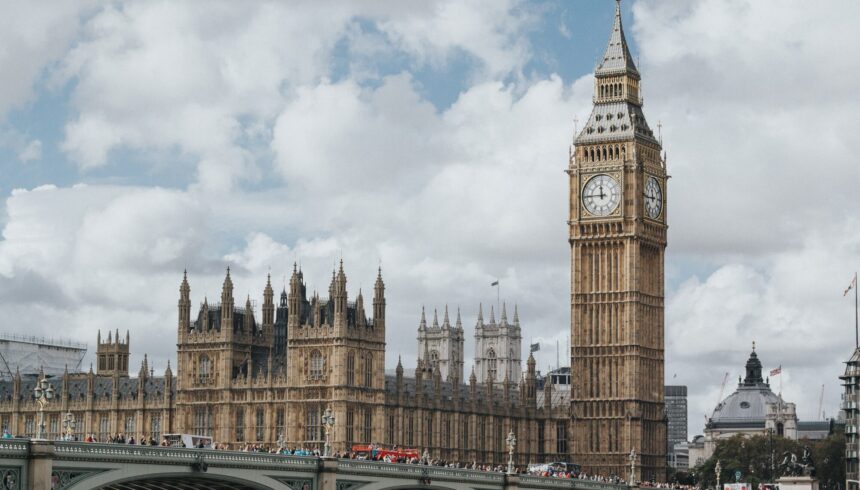 Can the UK Government decide to arbitrarily deny asylum claims? 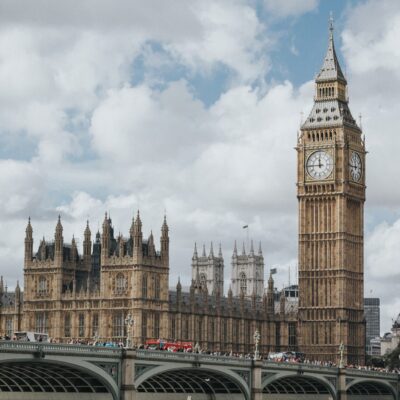 The Home Office and Priti Patel, the Home Secretary, are repeatedly stating that we need to “fix the broken asylum system” – a refrain that JRS UK shares and something we have long been calling for. However, the changes being made and being posed by the Home Office rarely put the needs and protection of people seeking at the centre, ensuring people are treated with dignity and hospitality. The Home Office are changing the immigration rules by stealth – quietly, without publicising the changes and without any parliamentary oversight and scrutiny.

The Guardian reported yesterday that the latest change in the rules is set to come into force on 1st January, once the Brexit transition period ends and the UK is not longer party to EU-wide agreements and protocols – the relevant one here being the Dublin Convention.[i]

Michael Tarnoky, Legal Officer at JRS UK, talks us through what the change in these immigration rules mean, what the impact will be on people seeking international protection, and how likely they are to ‘stick’.

First-up, what are the immigration rules?

The Immigration Rules make up the UK’s immigration law, policy & framework. They include all the rules around who needs a visa to enter the UK and what type of visa they need, as well as the framework for international protection and statelessness. The Rules currently run into 14 chapters, with 416 rules, and 36 appendices.

The Immigration Rules can be changed under secondary legislation – meaning that they must be laid before Parliament, but no Parliamentary discussion or vote needs to take place to amend, delete or add an Immigration Rule.

This is what the Guardian article refers to – a set of changes to the Immigration Rules which come into effect from midnight on 31st December 2020, meaning that the UK would seek to “deny asylum to refugees passing through safe third countries.”

The changes announced yesterday delete references to the Dublin Convention in the immigration rules but, more importantly, separates the readmission requirement from the inadmissibility decision. There has long been a power to not look at an asylum claim where for example someone has refugee status elsewhere or will be readmitted e.g. the USA or Sweden. However, these changes mean the Home Secretary can determine a case is not to be examined in the UK, to deem a case “inadmissible”, simply because someone has been in a “safe third country” regardless of whether that country, or any other one, will receive them.

The Dublin Convention – now the Dublin III Regulation – is an EU protocol that establishes which EU member state should process an asylum claim. Under this regulation, the first EU country an asylum seeker enters is usually responsible for determining their asylum claim. Under Dublin, people claiming asylum in one EU state after having passed through another can be transferred back to another EU country against their will.

It is not possible to send someone to a country that is not willing to receive them – something which this change in the rules tries to ignore.

Ok – and where does the UN Convention and International Law fit in?

As signatories to the Refugee Convention the UK is obliged to confer certain rights on refugees and not to expel them to other countries unless that country is safe and is prepared to admit them. This rule change at the very least seeks to delay with no fixed period and in full knowledge that it is simply a delay the determination of Refugee Status.

And how will these changes affect people seeking asylum? How will it impact the refugee friends JRS supports?

This is the key explanatory note from the changes:

“The changes separate the readmission requirement from the inadmissibility decision, allowing us to treat applicants as inadmissible based solely on whether they have passed through one or more safe countries in order to come to the UK as a matter of choice. They will allow us to pursue avenues for their removal not only to the particular third countries through which the applicant has travelled, but to any safe third country that may agree to receive them”. (para 7,4) [ii]

So if someone has been through a safe country the Home Secretary may treat the asylum application as inadmissible and then either try to secure agreement to return them to that country, or to another country that says they will accept them.

At present there is no way this is anything other than disingenuous. When we have left the EU, Dublin Agreements will no longer have any effect and none of the EU countries will have any obligation to take back. Given the disproportionate benefit that the UK gets from Dublin III and that it will become harder for refused asylum seekers in the UK to travel clandestinely to EU/EEA countries after Jan 1, then it is unlikely that the EU will rush to replace the Dublin agreements. So the readmission (to countries actually passed through) referred to is unlikely.

Similarly, there are no other countries queuing up to take asylum seekers simply because the UK is trying to avoid our obligations under the UN convention, so the idea that the UK will be able to secure admission to other safe third countries is at best fantasy.

If they cannot agree this readmission or admission to another country in a reasonable time, they will have to deal with the claim here. The rule at least recognises this. But given that this outcome is pretty much inevitable the delay built in is simply punitive. What we think is reasonable and what he Home Office or Courts consider reasonable is likely to be very different.

This delay will cause the biggest adverse impact on refugees – the delays themselves, in accepting that cases do need to be looked at here adding to an already slow process.

The elongated legal limbo faced by asylum seekers in the UK at the moment is already incredibly damaging. The endless waiting without being able to participate and contribute to society is deeply damaging.

Dr Anna Rowlands report, in partnership with JRS UK, spoke to the endless waiting and wastage of time experienced by refugees in the asylum system.

‘Those we interviewed expressed a profound desire to be able to spend their time well. They also expressed a deep frustration and anger at the way in which the current asylum system enforces the wasting of time, and as a result, the wasting of skill and capacity. Some went as far as to suggest that the system deliberately attempts to distort the way in which those seeking asylum experience time.

‘Interviewees used very stark and striking phrases to describe this experience. They talked about feeling “as if I am degrading” in time. Others noted that feeling they were “wasting time” made them feel “like rubbish, garbage in the system”. Commenting in a more factual manner, one interviewee noted “The time it takes makes people destitute”. Interviewees were keen to emphasise that enforced idleness led to both an acute sense that time was being wasted and intensified awareness of the passing of time, both of which were felt to be unhealthy. All interviewees noted the toxicity of inactivity and the absence of structure that comes from forced idleness and the chronic endurance of asylum waiting times. As one interviewee pointed out “without structure you become susceptible to lots of things.” He went on to describe the increased vulnerability that isolates those seeking asylum from “healthy relationships and increases the likelihood of you depending on unhealthy relationships, including those connected to criminality, sexual abuse and addiction.”

Read the report in full

The big worry is what support will be available for people caught in the web of this new rule. when you initially claim asylum, you are eligible to receive Asylum Support (£37.75 per person per household and somewhere to live).

If a case being deemed “inadmissible” from the start, will this exclude someone from this initial support? This would cause a massive increase in destitution amongst newly arrived refugees.

[i] The full 10-page note on the Statement of Changes to the Immigration Rules HC1043 relating to the inadmissibility of asylum claims can be accessed on the UK Government website: https://assets.publishing.service.gov.uk/government/uploads/system/uploads/attachment_data/file/943127/CCS207_CCS1220673408-001_Statement_of_changes_in_Immigration_Rules_HC_1043__Web_accessible_.pdf

[ii] The full 10-page note on the Statement of Changes to the Immigration Rules HC1043 relating to the inadmissibility of asylum claims can be accessed on the UK Government website: https://assets.publishing.service.gov.uk/government/uploads/system/uploads/attachment_data/file/943127/CCS207_CCS1220673408-001_Statement_of_changes_in_Immigration_Rules_HC_1043__Web_accessible_.pdf