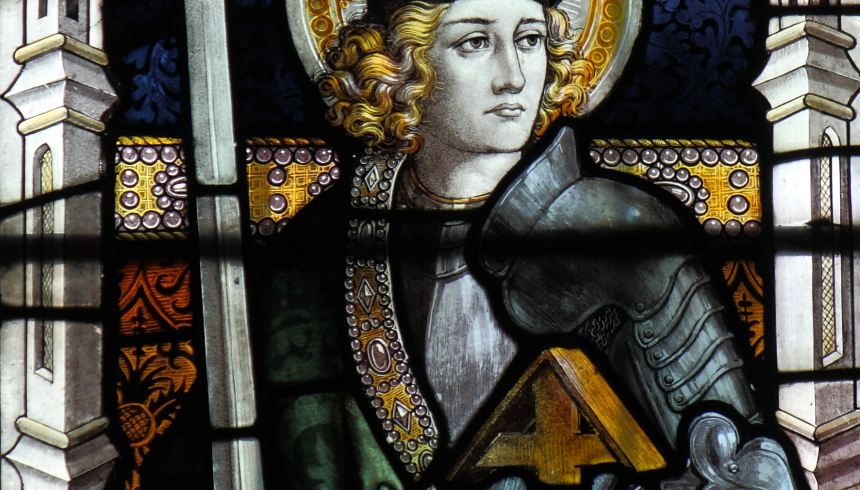 Creating the Opportunity for Encounter and Interaction

On the anniversary of St.Alban, patron saint of refugees, we reflect on his example of openness 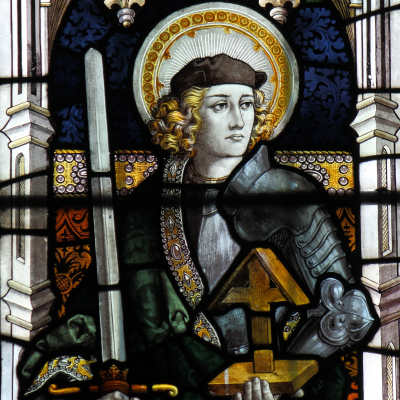 As we celebrate Refugee Week, we look to the patron saint of refugees, Saint Alban. His story takes us back to Roman Britain at a time of great persecution for Christians. Alban met a Christian priest who was fleeing from the authorities and agreed to give him shelter. The priest is said to have made such an impression on Alban during his time in his home, that he converted to Christianity. Word soon got out that Alban had been hiding the priest and Roman soldiers came to search the home. Alban dressed himself as the priest and was taken by the soldiers to the judge who, upon realising what Alban had done, ruled that he should be given the punishment that was reserved for the priest. As he would not reject his newfound Christian faith, he was tortured and beheaded.

There are many embellishments and fantastical details that can be found in various accounts of Saint Alban’s life but it is surely the bravery and kindness of Alban that is at the heart of the story which has led to his veneration by so many around the world.

We can never know why exactly Alban acted the way he did but the openness he showed to one in need is truly breathtaking. His actions speak of someone who did not see differences in his fellow man but who recognised the common bond of humanity he shared with this priest of a different religion. Not only did he open himself up to danger at a time of state led persecution, he opened himself to another, creating the opportunity for encounter and interaction that would change his life.

Unfortunately, when it comes to those seeking sanctuary in today’s world such openness is often in short supply. We are frequently bombarded with a narrative that seeks to have us focus on what divides us, be it nationality, religion, race or immigration status, rather than the common humanity through which we are all united. Pope Francis has repeatedly challenged us all live out a different call: one that would see us seek to build bridges not walls. In this, Saint Alban’s example of openness can be our guide.

For me, this is what Refugee Week is all about. Being open to our brothers and sisters who are forced to flee their homes and recognising in them their God-given human dignity. We celebrate people for who they are and the great gifts they bring to our society. It encourages us to learn about their lives and to put ourselves into someone else’s shoes. It creates the opportunity to meet new friends and create lasting bonds.

I hope that in celebrating Refugee Week we may open our hearts and minds to others and through these encounters we might find ourselves, like Saint Alban, inspired to act with bravery and kindness towards those who come to us looking for a place of safety.

You can find out more aboutRefugee Week here