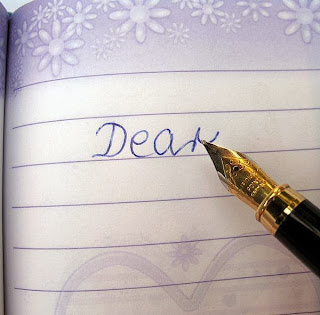 Today is Friday and I am at a loose end. There’s no letter for me to write today as ‘my’ detainee has disappeared and this time it isn’t simply a transfer between detention centres.   Once again I have been touched by the kindness of one of the detention centre staff who bothered to return my last letter.  It is because of this that we know he really has been sent back to his country, and I would rather know what has happened to him than feel he has been lost somewhere in the system. So it’s Friday and there’s an empty space in my day; time to reflect a little more on befriending.

His deportation has set me thinking about my own family. I wonder just how many of us have refugees, economic migrants asylum seekers in our own family histories?  My first known ancestor here in Norfolk was a refugee. He came from the Low Countries in part of what is today Belgium, but as a Protestant in a Catholic country sought asylum in England.  His memorial stone in a Norwich city church simply bears his name and the fact that he was born ‘beyond the seas in 1581’.  These Dutch and French speaking incomers formed a strong community in the city and through their skills in horticulture and weaving, brought it great wealth. (Note for the football minded – it was the Dutch ‘Strangers’ who first brought canaries to this country – hence the popular name of the Norwich Football Club.)

Immigrants from the Low Countries to Norfolk are known as the Strangers and it is this word that takes me straight to the Gospel; ‘I was a stranger and you took me in.’*  My detainee has gone to Africa to a life I cannot imagine. Just as he was a stranger here, he will after these years away from his country and people be a stranger now in his own home land.  I am thankful that my ancestor was made welcome here in England – else where would I be now!? Thankful too that I have had the opportunity via JRS to exchange letters with a stranger here in England.  I sincerely hope and pray that my penfriend is taken in and made welcome, given food, shelter and especially safety wherever he is now.