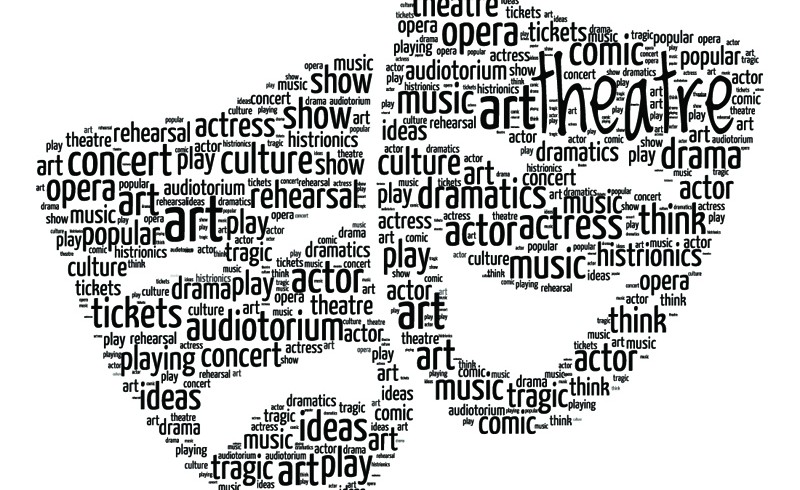 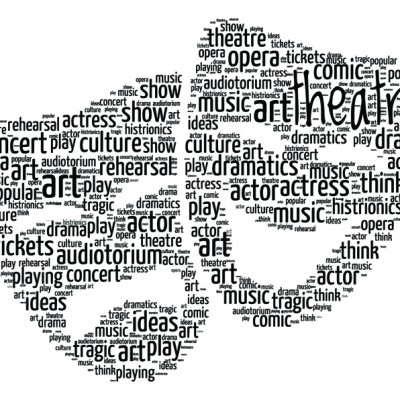 Do you want to:
– learn acting improvisation techniques?
– develop creative imagination?
– learn how to build and play a character?
– develop confidence in speaking and expressing yourself in front of other people?
– grow in dramatic story telling skills?
– share your insights about the world through the power of drama?
– improve your communication skills?

The workshops were run by Jonathan Moore and John Moffatt. The former is an award winning actor, writer and director with experience at BBC TV and Radio, in Film, with the Royal Shakespeare Co, National Theatre, Shakespeare’s Globe, Royal Academy of Dramatic Art and others. The latter is a Jesuit priest with experience in school drama workshops and adult bible drama.

A total of 27 of our friends at our Wapping day centre signed up ‘to come and see!’ Some stayed, some came and went, some decided this is not for them. A core group of about a dozen committed themselves to eight Wednesdays from 7 October to 25 November 2015, and the performance was on 2 December for all staff, volunteers and friends at the Hurtado Jesuit Centre.

Judging by the applause at the end what else can I say? A*, terrific, wonderful, beyond my expectations, blown away, wow! astounding…..With excellent facilitation and encouragement from our facilitators, we had fun, we worked hard, we were pushed hard, we built community, we got to know each other better, we supported and encouraged each other, we shared and were free to express our ideas, suggestions were always heard and acted on, there were lots of laughter and learning, we kept each other going, we forgot our sufferings, problems and anxieties for those two hours each week and just laughed and laughed, etc etc etc. Drama’s carthasis by-product is invaluable.

These are some verbatim comments from our star actresses and actors:
“What I enjoyed most?friendship, fun, comedy, happy people, very good, creativity, interaction, the professionalism was spot on.”
“What did I learn?: how to act, how to express ourselves, mix with people, and lots and lots more, how to imagine, to put self in that position, overcome fear, improvisation, working as a team, willingness of people to participate, push self, do more and never be afraid to make a mistake, acting is one of my talents, build relationships, more confident.”
“What has it done to me?: be more positive, joyful, inspiring, little things in life matter a lot, made me appreciate drama more.”

And indeed we have current and budding actresses and actors in our midst, and who cares if we did not win Oscars or Academy awards. What we learned and received, (from our friends and those who worked with them) are much, much more precious that money cannot buy. Wished more people could see our posh ‘Lady Fortescue’ going to Selfridges, or ‘Lord Sugar’ firing and hiring ‘Mr Wilson’, man on the run, ‘Mensah’ running into the immigration office instead of Citizens Advice Bureau, a boy going to join Arsenal because ‘they do not beat anyone,’ the dodgy watch seller and love is in the air between ‘Susanna’ and ‘Mr Prendagast’ and many, many hilarious scenes acted to perfection! Yet the script which evolved as we went along is true to life for many and reflects our friends’ situation.

Well, do you want to….if we go by those criteria, this drama workshop had far exceeded those goals.

Our heartfelt thanks to Jonathan (Moore) and John for their time, dedication and giving us an incredible experience. We also thank Louise Zanre and  Jonathan Parr at JRS UK for their constant support. To Victoria, volunteer, for all the hard work behind the scenes and to Sou Huoy, on our staff team for organising our party after the presentation. Just nice chocolate biscuits, crisps and drinks, not high tea at Selfridges! That is more than enough and we were presented with certificates at the end. We can rightly and proudly say ‘we had done it!’ Deo Gratias!

Sr Marguerite as a volunteer at JRS UK.