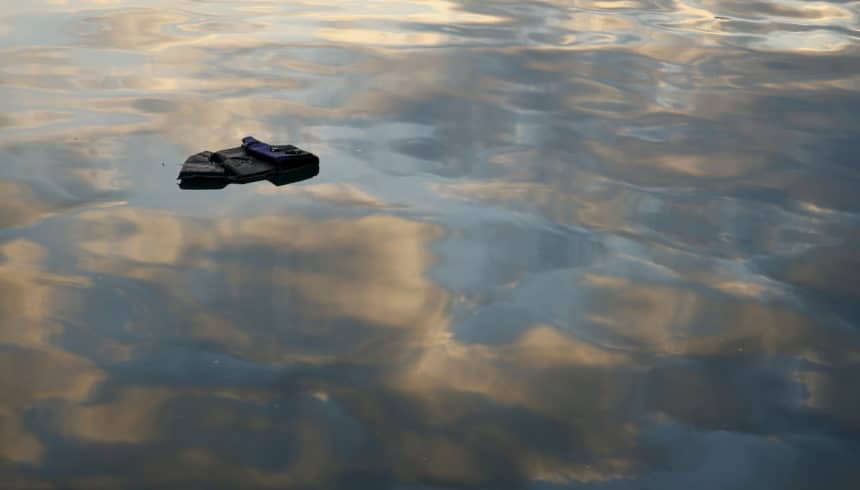 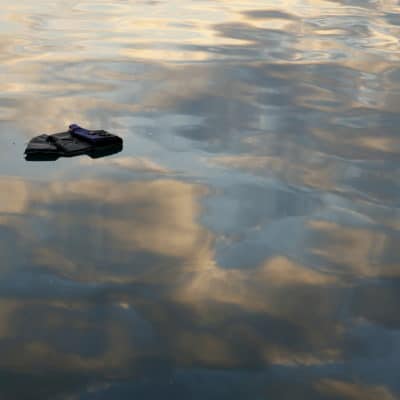 A small number of people, crossing the Channel in dinghies to seek asylum in the UK, has been dubbed a “major incident” requiring the intervention of naval vessels. The Home Secretary’s response is a show of brute force designed to create fear both among those seeking asylum and in British communities. It grows out of, and reinforces, an asylum system and wider politics that refuses to hear the vulnerable.

Not content with bringing in naval vessels to cut off rubber dinghies, Mr Javid has threatened to deny a fair asylum hearing to those arriving on them: “if you do somehow make it to the UK, we will do everything we can to make sure that you are often not successful [in your asylum claim].” This is to dissuade others from coming to claim asylum, “because we need to break that link…”. Here is a blanket rejection of asylum claims for political expediency, with no consideration of their individual merits. This would be illegal, and it would dismantle a vital mechanism designed to protect those forced to flee for their lives.

Javid says that the people in question are not “genuine” asylum claimants. In fact, we know that many of those who have made the crossing in the last few months are from Iran, which has a dire human rights record; that they may well have faced violence in Calais, where migrant communities are increasingly brutalised; that many have family here in the UK; and that for those who want to seek asylum in the UK, there are very limited safe or official routes to enter the country in order to do so.   Their journeys are difficult and dangerous. We do not know their particular stories, but it is hard not to be struck by both their courage and their desperation.

The Home Secretary’s response leaves no room to hear these people’s stories. He disbelieves them without having heard them, and on this basis threatens to make disbelief government policy. And if his readiness to renege on the Refugee Convention is shocking, the attitude underlying it has deep roots. The asylum determination system has long been blighted by a culture of disbelief and hostility. It is in this context that we bring in the military to turn back boats where we should establish secure routes to seek asylum and reunite with family. Everywhere, where there should be bridges, there are walls.

Javid’s words and actions arise from a political culture that does not want to hear the stories of sanctuary seekers. They also reinforce that culture. When asylum caseworkers make decisions, they do not operate in a vacuum. If the Home Secretary announces on national television that asylum claimants are lying, those people’s stories are even less likely to get heard. When suspicion foreclose any conversation before it has even begun, it recreates itself.

In spite of all this, the Home Secretary cannot completely avoid seeing the vulnerability of the small groups of people he seeks to turn away. He knows they need help. He speaks of Channel crossings as “incredibly dangerous” and states that by undermining the asylum system and thus “breaking the link, we can save more lives”. But blocking asylum routes and dismantling the asylum system will of course do the opposite. Human vulnerability isn’t simply unseen in this case. It is partially seen, and still met with barricades, rather than an outstretched hand. This shows just how blind to human need our political culture is in danger of becoming. Even where we recognise vulnerability, we do not engage it. We would rather threaten than encounter the vulnerable other. We paint refugees as a “major incident” to be deflected. Pope Francis’s reflection for the World Day of Peace can help us here. He encourages us to be “unafraid to encounter [others…strangers, the poor and the suffering] and listen to what they have to say.” Courage to encounter and listen is absent from the government’s response to the Channel crossings, and our asylum system. It is badly needed now.

Read our response to the Home Secretary’s comments on those crossing the Channel in search of safety.

Image credit: This image is from the JRS publication Journeys of Hope