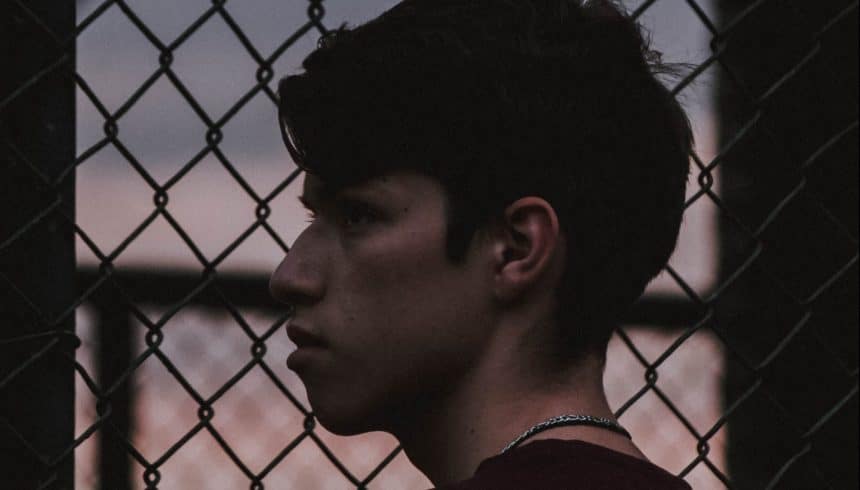 Those experiencing immigration detention face added barriers during the pandemic, writes Will 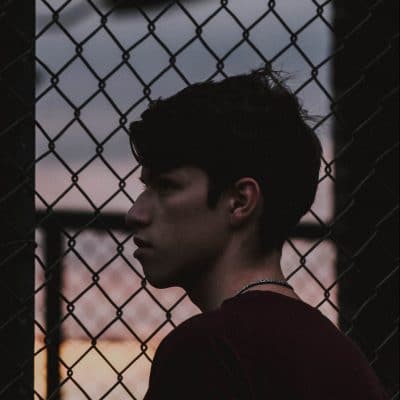 To say a lot has changed over the last couple of months is perhaps an understatement for the seismic shift we have experienced in society as a result of the current pandemic. We have had to adapt en masse to a new normal of social distancing and JRS, like many organisations, has had to quickly change the way we work to ensure the continued support of those we accompany. Our Day Centre has been taken on the road and we continue to offer emotional support to those in detention through phone befriending.

The move to phone support has been challenging; both for our friends in detention and the JRS team. During a social visit you are able to pick up on body language and form a more personal, human connection; which is not as easy over the phone. For our friends, the suspension of social visits can exacerbate feelings of isolation and seclusion that their detention already embodies. In addition those who remain detained have seen friends and peers released by the Home Office in response to legal action concerning the lawfulness of continued detention during the pandemic. Many will question why it is that they remain. As one friend who is still detained told me, it is more difficult now because the centre is much less sociable due to reduction in the population. Though the numbers experiencing detention has dropped the difficulties and vulnerabilities persist.

Although immigration detention can feel hidden in plain sight, our friends are not immune to the news of this pandemic. They are experiencing the same concerns for themselves and loved ones as we are, yet they are in a confined environment in which infections of any kind can quickly spread and preventative measures are outside of their control. Whilst action has been taken to reduce the risk of infection, it is difficult to eliminate entirely in a contained environment where staff still come and go from the centres each day.

This is particularly concerning for those who have underlying health conditions, where their detention has been reviewed and maintained despite the risk a potential infection poses. We had started supporting one friend, Aleksandras*,  just before the lockdown began. The experience of detention was difficult for Aleksandras because his limited English made it difficult to communicate with others. Additionally, Aleksandras had a number of health concerns including a history of poor mental health and non-contagious TB for which he was still taking medication. Despite the additional risk the pandemic posed to his already compromised respiratory system Aleksandras remained in detention. It was only after sustained efforts from his solicitor and support organisations, and after numerous court hearings, that Aleksandras was released to supported accommodation.

Unfortunately, Aleksandras is not an isolated case. We are supporting others who have underlying health conditions, including respiratory issues, whose detention is maintained because immigration factors continue to outweigh the vulnerabilities that favour their release.

Furthermore, in response to the pandemic, countries have massively restricted international travel and closed their borders as national governments try to contain the spread, and prevent the possible admittance, of the virus. As a result, the prospect of facilitating enforced removals during the pandemic is greatly reduced. In countries such as Spain, we have seen NGOs successfully advocate for the release of all immigration detainees and the closure of all immigration detention centres in light of COVID-19 as immigration detention was deemed unlawful when there is no prospect of removal.

However, it is not enough to simply empty out detention centres. Those released must be able to access support and safe accommodation, without which the possibility of homelessness and destitution would leave them at risk of contracting the virus. Many who have precarious accommodation arrangements now face additional barriers as friends and family have become increasingly reluctant to have them stay, due to overcrowding and concern about infection.

Mark*, a friend we supported in detention, was released at the beginning of April. However when he arrived at his friends’ house he was told that, regretfully, they would no longer be able to accommodate him. His friend felt that it was too risky to take Mark in when he may have contracted the virus in detention, especially with young children living in the already crowded house. He has since had to rely on the good nature of other friends to find somewhere to make a bed for the night, often spending much of his days on the streets. So far, his attempts to access homelessness accommodation made available during the pandemic have not been successful as he walks the fine line between sofa-surfing and sleeping on the streets.

As we continue to adapt to this ever-changing situation we must remember that those at the fringes of society can most easily slip through the net. We must continue to stand alongside them and ensure that their experience is heard.

If you would like to befriend vulnerable people supported by JRS, by providing a listening ear over the phone, find out how you can volunteer with us

Or donate today and help support our vital outreach work with those currently held in detention, and who have been recently released as they try to adapt to life post-detention.