“I haven’t come to England to be a problem” 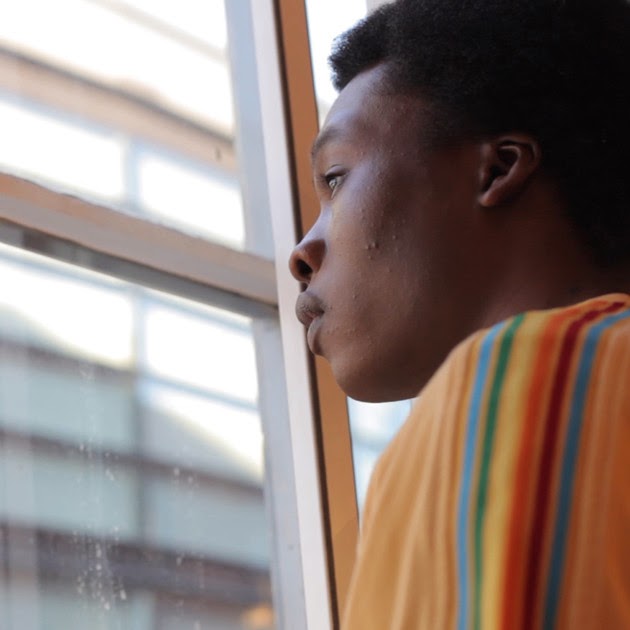 “I haven’t come to England to be a problem”
“Refugee Boy” was written by Benjamin Zephaniah and adapted for the stage by Lemm Sissay. Victoria, volunteer from JRS-UK, went to see the play produced by the West Yorkshire Playhouse at the South Bank Centre in London as part of a three-night run in February 2014.

I work for a theatre company and like drama because of the way it can creatively reflect and interpret the outside world. I appreciate how theatre can make pathetic subjects funnier or serious subjects more reflective. I was not sure what my expectations of going to see a play about refugees. I suppose I was interested in how the play would interpret some very real events.

The story of “Refugee Boy” is about a teenager, Alem, who is separated in England from his parents. They are back home in their war torn country, with a border dispute, unable to live safely in either Ethiopia or Eritrea as a mixed family. The play shows the challenges he faces in order to stay in England, exploring the bias that he receives from his race to his rights and the emotional changes he goes through when his mother dies and his father comes to be with him. The drama communicated some of the issues faced by young refugees, their parents and friends here in UK by showing the challenges that they actually could and do face.

About the production, there was a small cast for multiple roles and a minimal set: both of which were put to good use. There were moments of fast movement and poor lighting where the spectators could not see who was playing what role or what was actually happening.

I would recommend people to go and see this play as it provides an accurate and broad understanding of what someone goes through emotionally as part of their refugee experience in order to get away from the trouble in their own homeland and the challenges they face here in the UK – both legally and socially.