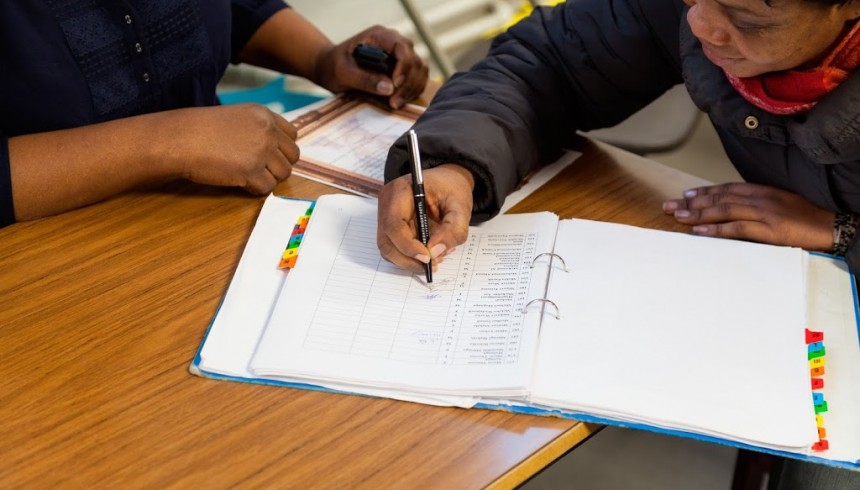 I want to welcome the people who come 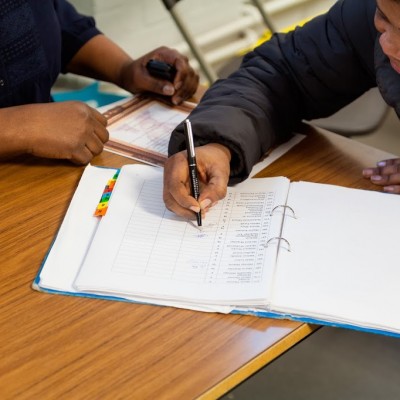 I’d been a Jesuit for around 17 years when Father Pedro Arrupe started the Jesuit Refugee service in 1980. Father Arrupe was one of the best known and most admired of recent Jesuit generals – the people who run the Jesuits world-wide. I knew that it operated in many places in the world, trying to do in each place what refugees in that area need most.

But I didn’t know much more about it until I started work as a volunteer at the JRS day centre in the Hurtado Centre in Wapping in London. There I have met refugees and asylum-seekers from many parts of the world. I am moved by their amazing courage in leaving their own country and coming to another, where they knew the government wasn’t going to make them very welcome, and where they might not find a home or food. And the terrible stories about asylum-seekers being packed into boats and left to drown are horrifying for us but much worse for those who have to take the risk – and it shows the pressure on them to escape.

Those who come to the day centre are mostly struggling through the complex system of determinations and appeals, often with inadequate or no legal help, and facing a system where an appeal may be at the other end of the country; probably arranged that way so that they do not have ready access to a fair and just decision. And there is the constant fear of being seized and transferred to an Immigration Removal Centre, where they may not have access to their papers, or time to contact their lawyers.

So they come on a Thursday – for the rest of the week doing the rounds of other charities who can each help them a little bit more.

I know I wouldn’t have the courage to make such a journey, nor to face what they have to face when they get here. I know I’m lucky that I don’t have to face such a terrible situation.

What do I want to do at JRS? I want to welcome the people who come. When they come to JRS I want them to realise they are welcomed and respected, and that we’ll do what we can to care for them.

To make a donation to help with the running costs of our Day Centre, please go to: www.justgiving.com/jesuitrefugeeservice