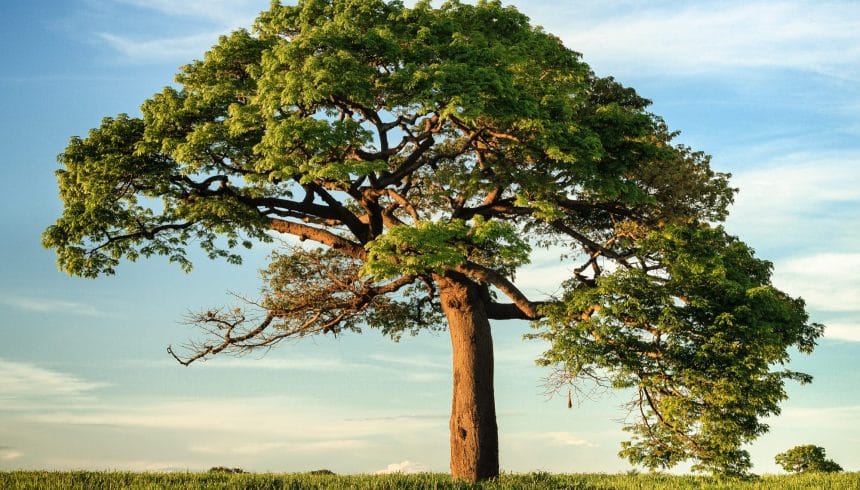 Imagine a World without Immigration Control.

by Daniel*, a refugee friend of JRS UK 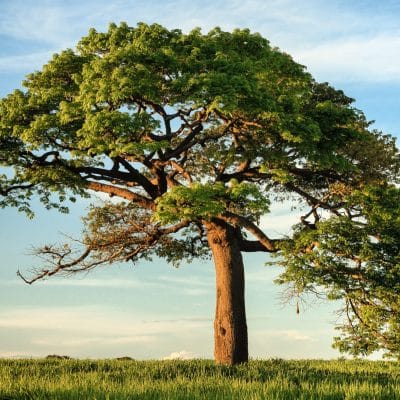 Imagine a World without exceptions to immigrants where human worth is classified in terms of what value they can bring to a Country.

Imagine a World where your nationality won’t matter as much as your humanity does.

A World where humans could become human without immigration restrictions and the impact this has on human life and human right to exist.

Imagine a World where it won’t be a crime to flee from persecution and seek a better future elsewhere just as nature affords animals the opportunity to roam if their natural habitat become inhabitable either because of drought or some natural disaster.

When I think of how the immigration policies impacts my life and those that I know. I ask myself. What have I done to be treated inhumanely like this? You feel and know that you have the capacity to be and do more. How tall will a tree grow? probably to the extent of its capacity and the support it gets. But with us under the immigration bondage our growth in life has been at best stunted and at worst cut short. All our hopes and aspirations put on hold whilst we watch life pass us by. And the most precious gift of life which is our time is squandered under the guise of immigration policies.

Whilst there might be genuine fear and reason for too much immigration and some impact it might have on public services, the overall evidence is that immigration is good for the UK because it increases demand in the economy which creates opportunity for businesses to expand and serve more and more ©ople and this ultimately has a positive effect on the health and wealth of the nation.

The current immigration policies have echoes of racism within them and are nothing short of a bunch of policies designed to rob people of their humanity and dignity. And it is not acceptable to treat humans the way we are been treated.

For so long in this Country, the word immigrants have been distorted by the right-wing media. Immigrants are here to take and take. And anytime you mention immigrant it almost has a negative tone to it and in the eyes of the British Public at worst immigrants are no good for the nation and at worst let us accept the good (so called high skilled immigrant) but the Covid-19 pandemic has exposed that lie.  It was during this Covid-19 that the word net contributors were used to qualify Immigrants (When the prime minister was asked to scrap the health surcharge for NHS workers).

The truth is most of the immigration policies lack imagination (Image of a Nation). Any Country that truly want to succeed in the 21 Century must be imaginative about its immigration policies and ensure that it is always humane. The most successful nations in the World are the ones that place a high value in whirlpool of people. Diversity breeds Creativity and tolerance and open-mindedness.

So, as we imagine a future without COVID-19 or at best with a vaccine that can keep it under control. Let us also imagine a World where there would be no hostile environment, no immigration detention, no demonisation of immigrant and no illegals. After all the Earth is the Lord’s and all its fullness.

And in the new future that beacons after the death of George Floyd and to see a lot of young white British people protesting to say black lives matter let us learn to be our brothers keeper and let us break down all the walls that divide us. After all there is only one race and one Human family.

*Real name has not been used to protect identity.

This written piece is part of the ‘JRS Imagines’ anthology, for Refugee Week. You can read more from the collection here.