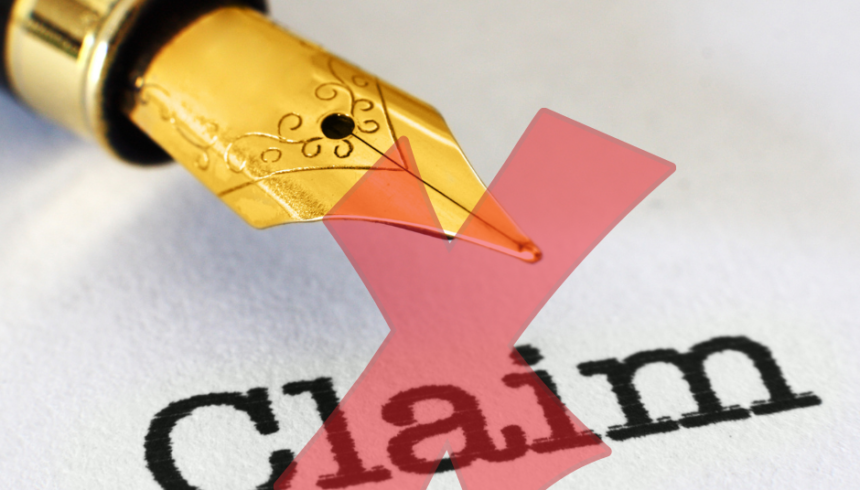 Legal blog: What to do if a case is refused?

Michael, JRS Legal Officer, reflects on getting an asylum claim refusal from the Home Office. 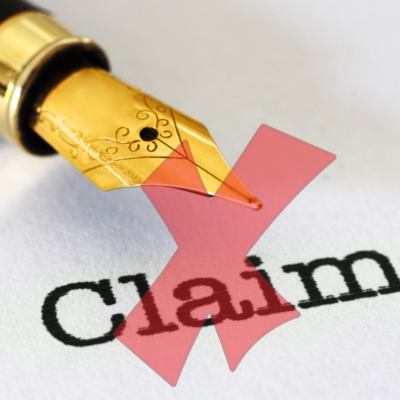 In a previous blog, we looked at what happens when you claim asylum in the UK. Here we move on to what to do if a case is refused.

For most of our refugee friends the first refusal from the Home Office was many years ago but if you are making a fresh claim lots of the information below still applies. We’ll be looking at appeals themselves and fresh claims in later blogs.

When the Home Office makes a decision

As we explained in the last blog, you put forward your case at interviews with the Home Office. You should have been able to submit evidence to support your account and you should also have had a chance to correct mistakes in your interviews.

When making their decision the Home Office is deciding what they accept of your account and if that makes you fit the definition of a refugee.

It often takes more than six months for you to receive a decision. If a case is refused it can be really dispiriting especially when the refusal letter is pages of standardised information and contains little more consideration than “We don’t believe you”.

However, many cases that are refused by the Home Office are allowed at appeal.

If your asylum application is refused by the Home Office you will have the right to appeal. This means that you are challenging the Home Office decision in a court. In most cases, this appeal will happen inside the UK.

The appeal involves filling out a form but you do not have to give a lot of detail. There is a time limit; 14 days. It is always a good idea to appeal even if you don’t have a lawyer yet, and even if you aren’t sure what to write. You can send more information and set out full reasons when you prepare for the appeal hearing. If you appeal late, you will have to explain why.

When you prepare for your appeal hearing you respond to the issues raised by the Home Office and you can also put in more evidence, reports and documents, and witness statements from you and others who can give information.

The decision letter should show the Home Office has considered the relevant facts in your case, what they accept and what they don’t. The letter will probably give reasons for why they say they are rejecting a fact. Sometimes these can appear very personal or even aggressive; that you have been vague or inconsistent; that you have lied about some aspect; that your statements aren’t consistent with country evidence, or that your account just isn’t plausible. It’s easy to be very despondent in the face of these.

When you get the decision you and your representative should consider the following:

Has the Home Office applied the law properly?

The Home Office should ask themselves a) have you tried to provide documentary or supporting evidence, b) have you tried to get the evidence or explained why you can’t c) have you fully answered the questions you were asked and d) does what you say fit information about the country you fled. If the answer is yes they should give you “the benefit of the doubt” and accept the facts you have told them.

The Home Office does not have to be sure that what you are saying is true. They have to look at the evidence as a whole and ask is there a “reasonable degree of likelihood” that your account is true? This is a low threshold/test. Sadly, they rarely apply it properly.

Have they accurately recorded your evidence or overlooked something important?

The Refusal Letter might miss out or misrepresent important facts about your case. You can point these out when you appeal. Did you raise problems during the interview, such as if you weren’t feeling well, if you were upset, or if the interpreter didn’t understand you.

Have they misunderstood or misrepresented your evidence?

If you have been inconsistent, you will need to explain why. If you made a mistake, you should say so. How memory works isn’t very well understood and many people aren’t good at remembering things like dates or times.

Sometimes inconsistencies about your journey or other issues not central to your claim are used to undermine what you say about why you are at risk in your home country.

If the Home Office think you lied about one thing, even if it is not central to your case, they might use that to say you are not telling the truth about everything.

Have they misunderstood the situation in your country?

Sometimes the Home Office does not believe that something could have happened because it doesn’t seem like something that would happen based on their own experience. They might not believe that the conditions in your country are so bad that they put you at risk.

Understanding the Home Office thinking can help deal with the very personal sense of rejection that many feel. Working with legal representatives to challenge these refusals should be something that helps rebuild strength and confidence.

In our next piece we will look at the practical steps of preparing an appeal.

The JRS UK Legal Project has been running since January 2019 and provides specialist legal advice, representation, support and training to destitute refugees.

To help support the vital work done by the Legal Project donate now.