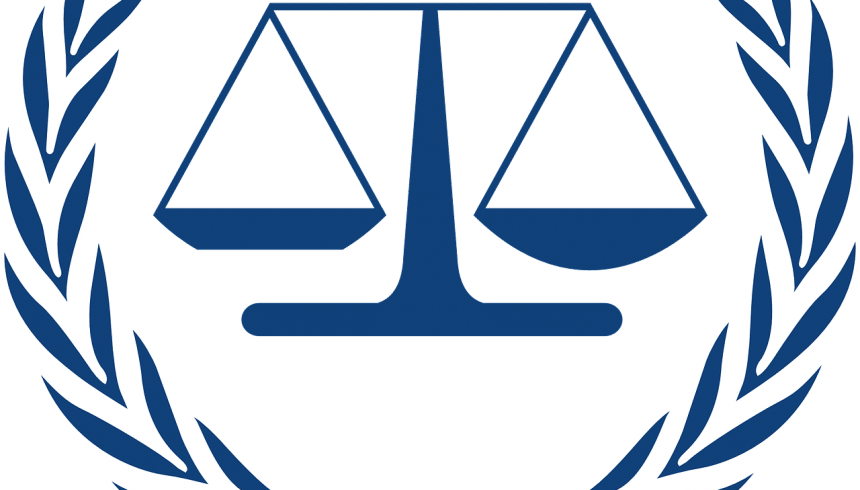 Legal Blog: Why COVID-19 is a threat to UK asylum seekers

In a guest blog, Cameron outlines the risks faced by asylum seekers during the pandemic 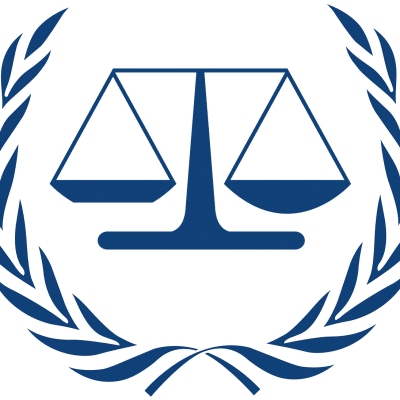 In response to COVID-19, many frontline refugee and migrant organisations have adapted their face-to-face services; this includes JRS UK who have taken their Day Centre on the road delivering essential food, toiletries & financial grants as well as  increasing phone support.

However, for asylum seekers, there are still many barriers to getting the support they need in this pandemic.

In this month’s Legal Blog, guest writer Cameron from the Immigration Advice Service (IAS), explores the unique risks faced by asylum seekers and outlines why these are a concern to IAS, JRSUK and the wider sector.

As the COVID-19 crisis grows greater, it is imperative that all people are safeguarded. Yet asylum seekers in the UK are at immense risk due to the lack of support available to them. For the health of our society, they must not be forgotten.

The financial support provided to asylum seekers is not conducive to a decent standard of living. As part of a study by Refugee Action, interviews were conducted in order to establish what asylum seekers living on Section 95 and Section 4 support could afford with their weekly allowance- £37.75 and £35.39 respectively. The majority of respondents stated that they ‘struggled to feed themselves and their children, and could not afford essential items including clothes, shoes, or medicine’.

With Section 95 provided to those whose claim is pending, and Section 4 provided to  refused asylum seekers, the findings highlight the fact that destitution can occur at all stages of the asylum process. The ability to access food is a fundamental human right recognised under international law, yet asylum seekers are frequently denied this right by the insufficient support provided to them. Research by the British Red Cross into destitute asylum seekers in South Yorkshire found that 66% of respondents experienced hunger ‘without the ability to satisfy it’ on a weekly basis. At a time when access to essentials could not be more important, those in this situation are left acutely vulnerable.

Although assistance from the government is largely ineffective at avoiding destitution, a number of asylum seekers- such as those who are ‘appeal rights exhausted’- are left without any statutory support at all. This leaves informal support networks and voluntary organisations as the only means through which food and shelter can be accessed. The provision of food parcels and cooked meals at day centres plays an invaluable role in staving off starvation; yet charity facilities have now closed under social distancing measures, depriving asylum seekers of a vital lifeline. In the midst of a global pandemic, it is deeply wrong that immigration status should influence one’s ability to sustain decent living standards.

Asylum seekers are prevented from both applying for a council house and accessing housing benefit, leaving support from the government as the only safety net from homelessness. Under Section 95 and Section 4, ‘no choice’ accommodation is offered alongside the meagre subsistence rate, yet this also fails to bring about an adequate standard of living.

An investigation by the Independent Chief of Borders and Immigration (ICIBI) found poor property standards in the majority of asylum housing, with issues such as rodents, mould, damp and poor ventilation frequently reported by residents. Living amid such abject conditions leads to illness- the ICIBI uncovered that on one occasion, poor ventilation and persistent damp had resulted in the ill-health of a child.

Astoundingly, the effect of these issues on children were not always considered by those in authority. According to an ex-employee of one housing provider, children suffering from asthma were known to stay in houses with severe damp yet were not considered for relocation. With COVID-19 having a particularly virulent impact on those with underlying health conditions, the inadequate housing provided to asylum seekers leaves them highly vulnerable to the disease.

Overcrowding is a further issue that leaves those seeking asylum at increased risk of COVID-19. In a study by Refugee Rights Europe, a number of female asylum seekers reported staying in rooms with up to seven or eight others. Not only do such cramped living arrangements stand in the way of a positive existence, they also deny residents the ability to properly self-isolate, leaving them exposed to the transmission of infection in the process.

With overcrowded asylum housing contravening the government’s social distancing guidelines, a number of migrants’ rights organisations have called on local authorities to ensure that all asylum seekers have access to self-contained accommodation. However, many who are appeal rights exhausted  have no access to statutory accommodation whatsoever, dramatically increasing the threat of homelessness. At a time when the government’s advice is to stay inside wherever possible, many of the usual makeshift sleeping arrangements used by asylum seekers- such as on night buses and on the sofas of friends- are closed off.

Due in no small part to destitution and poor-quality housing, ill-health is regrettably commonplace amongst the asylum seeker community. In the aforementioned British Red Cross study, 55% of participants stated that their health was either worse or much worse than it had been the year before. As the COVID-19 pandemic grows in intensity, the ability to access healthcare could not be more acute- yet there are several barriers in place that prevent asylum seekers from receiving the treatment they need.

One such barrier concerns healthcare staff being unaware of asylum seekers’ legal entitlements. When attempting to register with a GP, one Nottingham-based asylum seeker was told ‘We don’t accept refugees and asylum seekers that is our policy’, despite this service being available to all.

The fear of detention or deportation also acts as a barrier. Under the ‘Hostile Environment’ policy, data-sharing between the NHS and Immigration Enforcement was introduced as a means of identifying undocumented migrants. This has led to many asylum seekers choosing not to seek treatment due to the fear of it damaging their asylum claim. In the interests of public health, it is crucial that these barriers fall.

The Hostile Environment also introduced upfront charging for a number of NHS services. Whilst it is positive that COVID-19 has been added to the list of ‘communicable diseases’- meaning that treatment is free regardless of immigration status- a lack of clear and accessible information leads to many asylum seekers being unaware of their rights. It is more vital than ever that the fear of being charged does not act as a deterrent from seeking treatment.

If we are to successfully combat COVID-19, people of all backgrounds must be afforded an equal level of protection.

Cameron Boyle is a political correspondent for the Immigration Advice Service, an organisation of immigration solicitors/attorneys.

During this challenging time, JRS UK is working together with many other  frontline organisations who serve  asylum seekers to monitor and flag these issues- and advocate for solutions. To find out more about how we are doing this, please visit our news page, or the latest work section of our advocacy page – both of which are updated regularly.