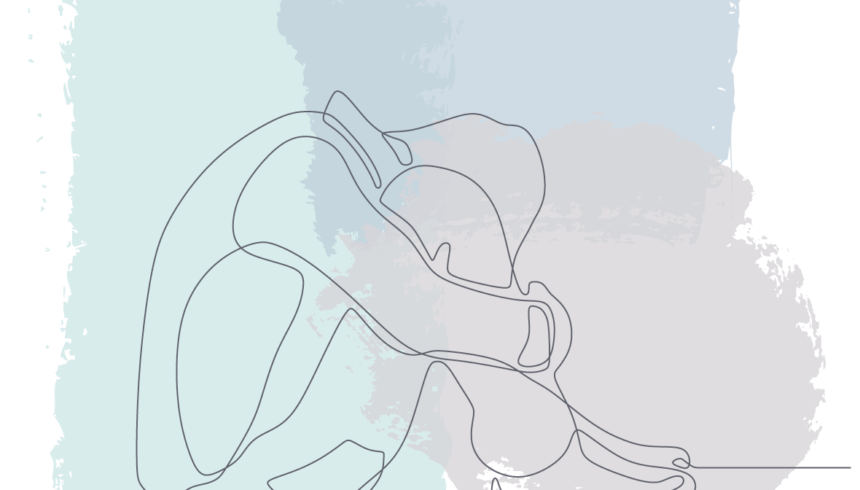 A common humanity and human need. 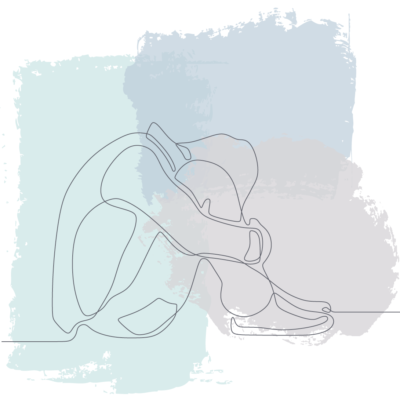 JRS UK has just published an exciting new report, Being Human in the Asylum System. It draws on three and a half years of our research with refugees, and brings this into conversation with Catholic Social Thought to lay out core principles for a just and person-centred asylum system:

For years, we have accompanied and served people dehumanised, re-traumatised and denied protection by an asylum system that should be there to protect them. In previous work with Dr Anna Rowlands, refugees repeatedly called for a system that was for their welfare, not their harm. This report draws on their words and the stories they have shared with us to both critique the current system, and envisage a new one.

We have released our report in the wake of new government proposals for an overhaul of the asylum system. At JRS we have read about these proposed changes with great concern and disappointment. Some of the main aspects of these proposals include:

These proposals are more concerned with finding ways to refuse people protection than in extending it where needed. They would extend limbo and poverty in the asylum system, and would foster an even more hostile environment for those who seek sanctuary on our shores. They deny basic realities in order to justify greater and greater barriers to a safe haven. They approach the asylum system from the perspective of border control. Instead, we need to start from the perspective of common humanity and human need.

What can you do?

There are many things you can do to help us advocate for a more just asylum system and raise your voice against the government’s proposed changes.

Invite JRS to speak at your school, parish or event

In our work advocating for the rights of those who have been forcibly displaced, we have met with many parishes, communities and Christian organisations to share the lived reality of  those claiming asylum. We are always inspired by the ways in which people engage with our work, take action and the generosity they offer our refugee friends. We believe that by working together to promote understanding and offer hospitality, we can make things better for those seeking sanctuary.

If you are interested in finding out more about our work, and how you can help us work towards a more person-centred asylum system, we encourage you to invite JRS Outreach Officer Nick to speak to your community or parish.

Write to your MP

We encourage everyone to engage with the forthcoming Immigration Bill as it passes through parliament.

Write to your MP, ask them to support a protection focused asylum system that values human dignity, and express your concerns about the government’s ‘New Plan for Immigration’.  Refugee charity Asylum Welcome have published a handy guide on writing to your MP about this issue which you can download here

You can find out more about the new plan for immigration in a brilliant summary published by Freedom From Torture here.

Our report Being Human in the Asylum System contains a list of recommendations for a just and person-centred asylum system. You can download and read our report on this page.

Donate to our work

By making a donation to JRS UK you can help us to continue our important advocacy work. This includes the release of future reports which call on those in power to listen to refugees and the forcibly displaced.