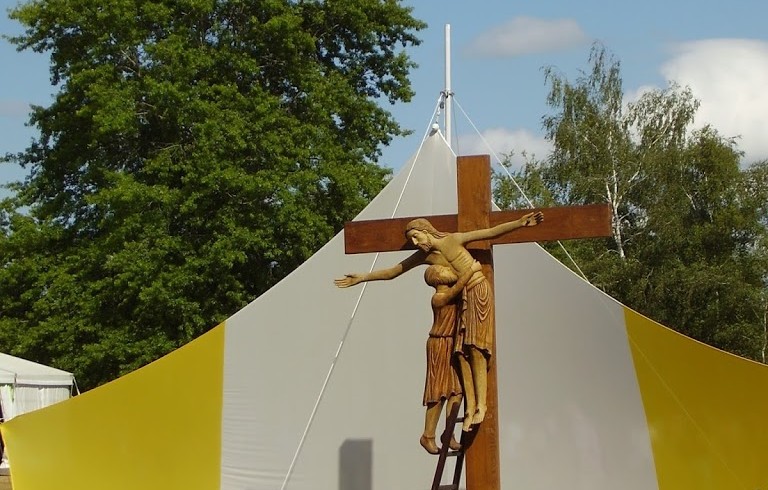 How do we respond in faith to media portrayals of refugees? 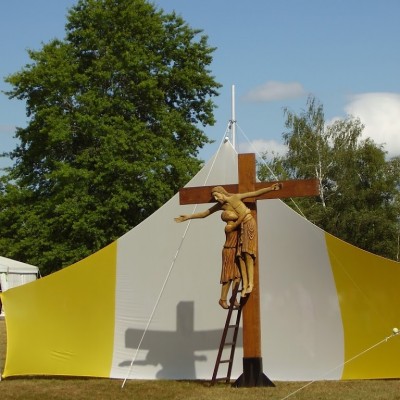 When a child, I sometimes played hide-and-seek. I remember once I crawled underneath the bed into the small, dark space between the bottom of the bed and the floor. Although I was there only for a short while, and out of my own choice at that, how I felt stuffy and unfree!

Amidst numerous reports on migrant and refugee issues in the media, one news caught my eyes recently in which more than seventy people died of suffocation in a deserted lorry. After the initial shock at the number of death toll, I suddenly remembered my childhood hide-and-seek and could almost imagine the physical and psychological horrors that those people, one by one, must have felt in their last moments. Then came another report on Alan Kurdi, the Syrian boy, whose life and dream were snatched and swept away by the merciless tide of the sea… And I am sure many of us also watched or read about the Palestinian girl, Reem, who broke down to tears in front of the German Chancellor Angela Merkel.

Christians believe in the salvation by a man nailed on a cross. We look up to him hanging on the cross and remind ourselves of his love for humanity. I believe this man’s death brought a meaning to the sufferings in our lives and of the world. But that meaning is brought to life only when we share and participate in his suffering by persevering in our trials and by caring for others’ needs. Even if no one will ever be able to fathom the mystery of evil, our small steps to follow and carry our cross will help us not to despair when we face seemingly meaningless, or sometimes overwhelming, sufferings in and around us.

Migrant and refugee issues were around in the media for a long time but in many a case, those who seek for life were quoted as numbers. However, the recent reports somehow made it possible for us to see the simple and obvious fact that migrants and refugees are also individuals with dreams and hopes, tears and sorrows, just like anybody else. It is about their lives, not numbers. When we reach out to them and share their burdens as brothers and sisters, the sufferings we share will surely transform into hopes for the future. The only thing is how to find our own ways in our own life to respond to them…

Kundong is a Jesuit scholastic and volunteer with JRS UK.