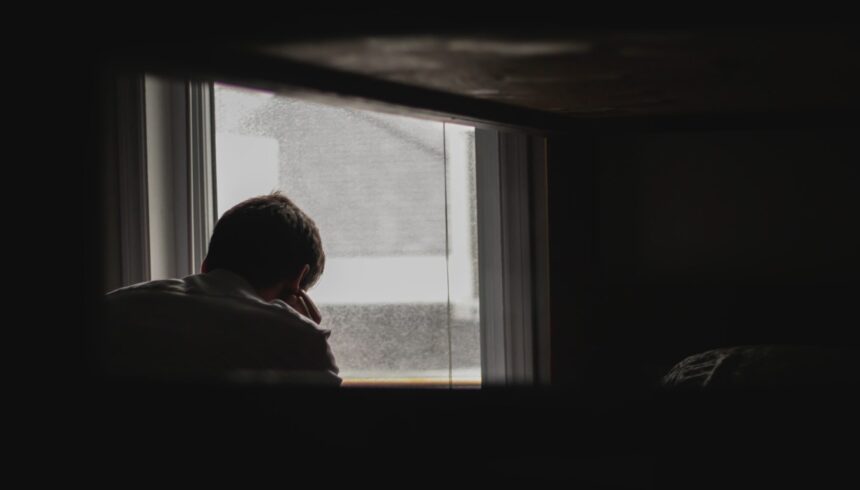 ‘My life is frozen’ – life in limbo for people seeking asylum 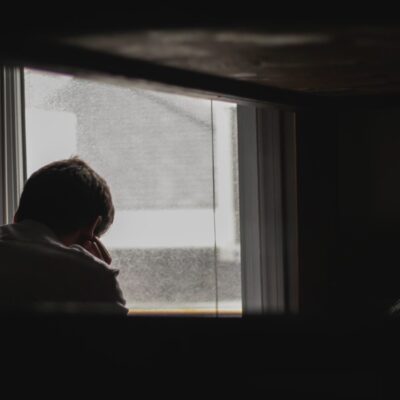 This week the Independent published a special report looking at the lives of people seeking asylum, who are forced to live in limbo. As they spend years waiting on a decision to be made on their asylum claim, they live in great uncertainty, banned from working, and at risk of exploitation and abuse. These stories echo the harrowing experiences of the friends of JRS who are battling this hostile system, which is founded on suspicion. As they desperately seek to be recognised as refugees, they struggle to survive.

Data shows over 1,200 people seeking asylum currently in the system, have waited more than five years, with 399 more than a decade.

The Home Office previously had a six-month service standard on asylum decisions, but in 2019 it announced it was “moving away” from this to “concentrate on cases with acute vulnerability”. Its website still states that claims will “usually be decided within six months”.

In reality, waiting times on asylum claims hit a record high last year, with 46,800 people waiting more than six months for an initial decision on their claim at the end of 2020

Among the refugee friends supported by JRS, many have waited years appealing initial refusals for asylum. Some await the decision of a fresh claim, submitted with the help of JRS caseworkers and the Legal Project.  Many of those supported by JRS are victims of trafficking and modern slavery, and have experienced trauma during their journeys to safety, the scars of which haunt them today. When they claim asylum in the UK it’s a disorientating and intimidating experience, as they are expected to adhere to a complex and highly beaurocratic process. Nobody knows how long it will take for an answer, or if they will be detained and removed back to the terrifying situation they have escaped.

In the meantime, they find themselves isolated and alone, unable to support themselves financially, unable to find safe accommodation, and relying entirely on the generosity of friends, acquaintances or charities.

One refugee friend who is supported by JRS sums up the experience:

“We are forgotten people by the system, the system doesn’t care for us, doesn’t look after us.”

“I was abandoned by the system, I was neglected and I didn’t know how to move forward. So, when I came [to JRS] I found each volunteer trying to put their best effort to welcome me with my name, which in itself is a source of comfort.”

“They’re making us feel like a family. It is peaceful and it calms my mind. JRS welcomes each person.”

It’s a torturous period of great anxiety, where lives, dreams and ambitions are put on hold, and put to waste. Often the greatest challenge is knowing where you will sleep tomorrow.

Through the JRS ‘At Home’ hosting scheme refugee friends can at least be provided with safety and shelter for a short-term placement. One friend who is hosted through the scheme reflected on her experiences:

“You know, if somebody comes to that place where they [need to be] hosted, it’s because they have been into very, very bad situations and they don’t have anywhere else to go while they are trying to sort out their situation, in the United Kingdom. So it is helping them having that moment of peace to figure out what is the next move. It’s so harsh. Homelessness is so difficult”

“If you’re vulnerable, some people prey on that. They know you are in a position where you can’t refuse. You need shelter.

The government claims its New Plan for Immigration will ‘fix’ this broken system, and treat refugees and asylum seekers fairly,  ensuring asylum claims are considered without unnecessary delay. In reality, the proposals laid out in the New Plan for Immigration, and the Nationality and Borders Bill mean vulnerable people seeking sanctuary in the UK will have their asylum claims delayed for even longer, and even be criminalised for the manner in which they seek asylum.

These proposals simply reinforce the  rhetoric  of suspicion within asylum decision-making process on multiple levels. Ultimately, it  will lead to more sanctuary seekers being forced to live in destitution and homelessness.

The impact of having their lives put on hold is devastating for refugee friends. JRS seeks to accompany our friends in their darkest moments, from providing shelter, to food and toiletries and even offering emotional & spiritual support . While nothing in their futures can be guaranteed, walking alongside refugee friends offers them the opportunity for compassionate human encounter, and reminds them they are not alone.

There are many ways you can help JRS accompany friends seeking asylum.

Find out what you can do