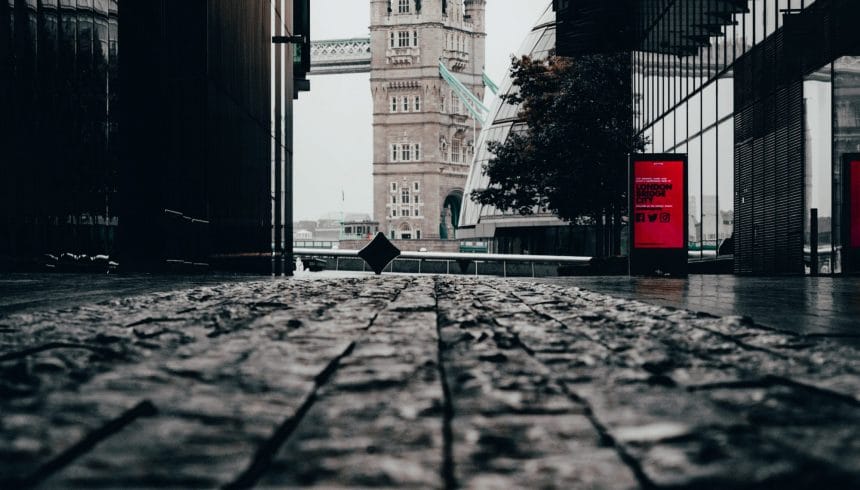 ‘A safe place for everyone or a society that self-destructively marginalises the vulnerable?’ 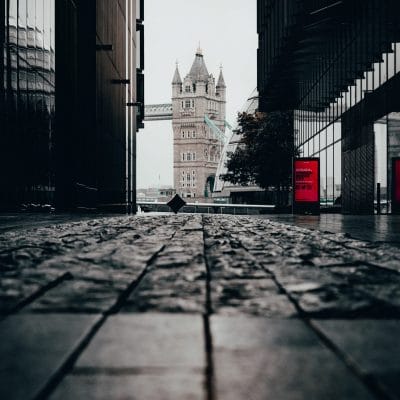 “Get everyone in”. On 26th March, the government’s message on support for homeless people during the pandemic seemed clear and inclusive. Everyone who needed accommodation would be provided with it. No one would be left on the streets during the pandemic. This was a relief. Many of our refugee friends are regularly forced to sleep rough – in parks, on buses, huddled in the all night McDonald’s. Others couch-surf precariously with friends and acquaintances, most of whom have little space themselves. They can’t rely on secure housing they can stay in 23 hours a day. In the weeks before lockdown, as the pandemic loomed, and then crept forward, the thought of what would happen to them was truly worrying. Hearing the government’s message at the end of March, it was clear there would still be many hurdles to overcome, but it looked at least as though we had made a choice to try.

This suggested that rules that prevent certain categories of migrant from accessing public funds would not prevent people from accessing emergency accommodation during the pandemic. These rules apply in a number of contexts. Those who have been refused asylum and those who are undocumented can’t access public funds, but many visas also have No Recourse to Public Funds conditions. If NRPF rules continued to apply, many would be left homeless – including many of JRS UK’s refugee friends. And local authorities seemed to be hearing and doing different things about this.

When asked what support and accommodation the government was making available to people without recourse to public funds, the parliamentary undersecretary for Housing, Communities and Local Government stated that ‘the legal position on those with no recourse to public funds has not been amended’ and ‘The Government recognises that these are unprecedented times and expects local authorities to support people who are sleeping rough, and also to minimise unnecessary risks to public health, acting within the law.’

What accommodation is available to homeless people without recourse to public funds? “The legal position on those with no recourse to public funds has not been amended” – and accommodate people within the law. At the same time, there is a clear acknowledgement that rough sleepers are in dire need of support right now, and that whether they get it impacts public health. That is, it tacitly acknowledges that public health requires support for everyone but thinks this can sometimes be trumped by NRPF conditions. This sounds disturbingly like a policy of balancing public health needs against the need to exclude certain categories of migrant. Now, more than ever, we must ask the obvious question: why is excluding people on the basis of immigration status such an imperative? It is and always has been a cruel policy, one key plank of a system creates deep destitution and vulnerability, often in people who have fled here for safety and struggled with a labyrinth and systemically incredulous asylum process. Now, faced with the choice of creating a safe place for everyone or perpetuating danger for everyone, we should be able to see just how self-destructive this cruelty is.

We have seen some people moved into hotels, often after long delays. People continued to really struggle to get accommodation. Almost two months later, many are still on the streets – or newly street homeless, no longer able to stay with friends. Now, the government has announced that it will stop funding local authorities to house rough sleepers altogether. This is truly terrifying. The housing ministry should instead be empowering local authorities to extend support to everyone who needs it, irrespective of immigration status or NRPF rules that would normally apply. It should be taking steps to ensure that there are no mass evictions, even after the pandemic. The government as a whole needs to find ways to include everyone, to extend both vital support, and opportunities to participate as we face the pandemic together. We have a choice – we can create a safe place for everyone, or we can cast the vulnerable out, to the cost of us all.

Sophie is policy officer at JRS UK and advocates for the rights of our refugee friends. Find out more about our advocacy work and our refugee led group ‘Refugees Call for Change’