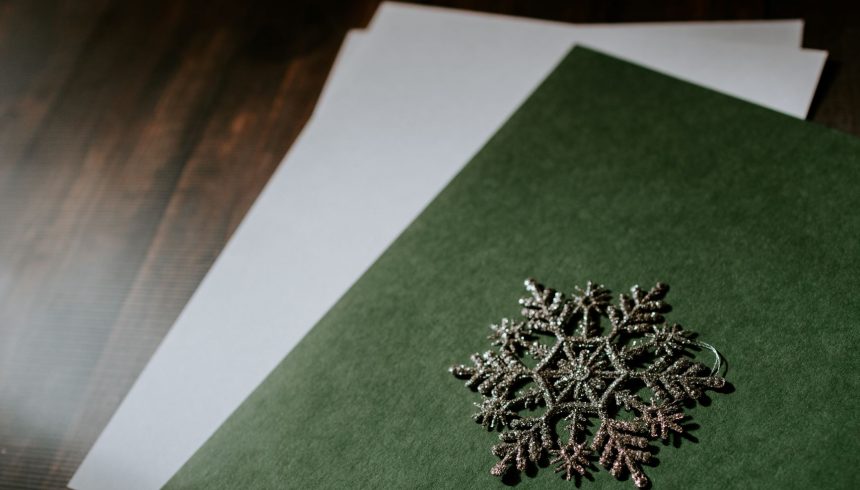 “Nobody, not a soul to speak on their behalf.” 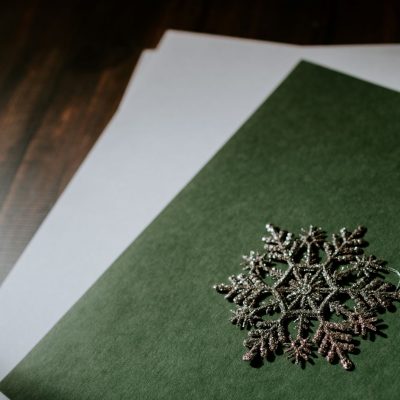 Over the summer, I was reading an excerpt from the most recent edition of Refugee Tales, an outreach project of Gatwick Detainees Welfare Group, which shared the story of Jean-Paul. Having fled conflict and a brutal regime in his home country, Jean-Paul applied for asylum in the UK after his father passed away. After his Home Office appointment, Jean-Paul was detained at Harmondsworth Immigration Removal Centre (IRC) whilst his case was examined. Much of Jean-Paul’s experience in Harmondsworth echoes the current reality of our friends in detention, but one thing in particular that Jean-Paul said has stayed with me since reading his story. When reflecting on his experience, Jean-Paul said: “And I had friends on the outside to help me … Many of the people in there had nobody, not a soul to speak on their behalf.”

When I speak with our friends in detention, many tell me of the family and friends whom they were taken from when they were brought to detention. Often individuals have been moved to London from their homes in the North of England or Scotland, so it is near impossible for relatives to even visit them during this time. For others, they have sadly become distant from family and friends during their detention and some have never been into the UK, as they claimed asylum immediately upon entering the country and were brought straight to detention. At times, it can almost feel as if detention swallows individuals into an abyss unknown to the outside world.

When I visit those in detention I can sometimes feel helpless, especially when I am not able to attend to the immediate practical support that is needed or answer questions on when someone might be released from detention. But in these moments I try to remember that being present and forming a human contact with people is so important. As Jean-Paul says, many of those in detention have “nobody, not a soul to speak on their behalf.” By listening to those in detention, hearing their stories and showing compassion we stand in solidarity with them. When we remember them in our prayers we are saying that we know they exist, we know that they are being held indefinitely and we will speak out on their behalf.

At a time when many feel isolated, receiving messages of hope and solidarity can be a real source of comfort for those in immigration detention.

For the past two years we have asked friends of JRS to write Christmas cards for our friends in detention. Any time spent away from family and friends in detention is difficult but this distance can feel particularly great over the Christmas holidays, a time many of us usually spend with family. The response to our appeal last year was overwhelming and we received, and distributed, over 700 Christmas cards with messages of support and solidarity. This small, simple act can help someone in detention see that there is someone outside of detention who knows they are there and is thinking of them.

This year we hope to send even more messages of solidarity to those held in immigration detention over Christmas. Through your messages, we hope to break some of the sense of isolation many feel and reach out as friends, standing in solidarity with those detained.

Help JRS UK to send Christmas cards to those we accompany in immigration detention.