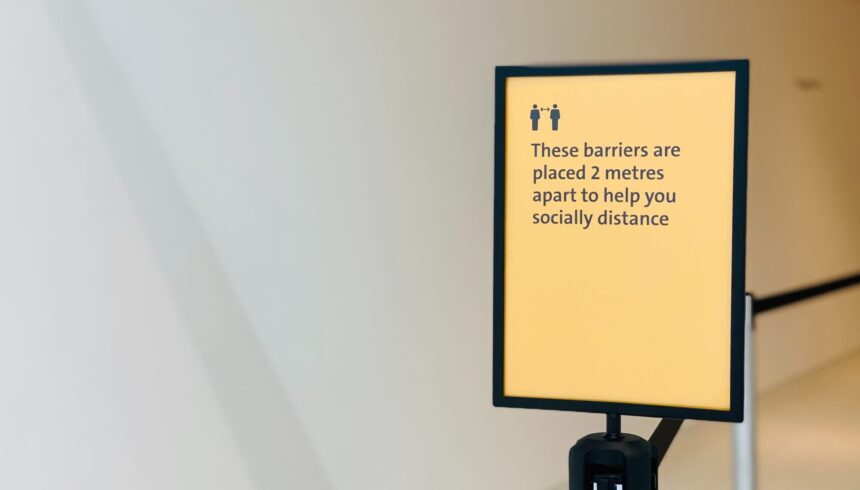 Ahmed sheds light on a practice used to undermine & degrade those seeking asylum. 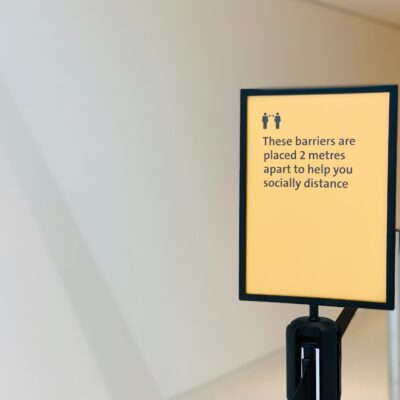 As you may know, asylum seekers in Britain face a lot of challenges and restrictions that are placed by the Home Office. Reporting is just one of those policies implemented by the Home Office in order to make the process of seeking asylum tougher for migrants in the United Kingdom. Refugees who are still attempting to regularise their status in the United Kingdom are put under an immigration bail. Reporting is usually the bail condition chosen. That means migrants are forced to attend immigration reporting centres at set times and dates in order to check in with an immigration officer otherwise they may face penalties if they fail to attend.

Many migrants and asylum seekers enter the country while suffering from some sort of mental health condition as a result of past trauma that occurred in their home countries, and for many the experience of entering an immigration centre further deteriorates their mental health conditions. Knowing that you have to attend to an immigration centre could cause a sense of anxiety and discomfort as you could possibly be detained and deported. Other than that many people travel long distances without receiving any type of support towards their journey to the centre. When arriving at the centre you are asked to queue outside the building by mostly rude security guards for up to an hour or more at times, even if the weather is poor. My personal experience was that I was standing in the queue for an hour outside the building and after a while my legs started to feel tired. But as I looked around I saw some elderly people who also started to feel the pain of standing for that long. This made me think “what could they be feeling if I am feeling fatigued?”

During the first lockdown, all immigration centres were closed and remained closed up to August. From March up to August the Home Office did not ask about my whereabouts, but then all of a sudden asylum seekers were asked to start reporting again.  That just shows that there is no real purpose to reporting and it seems like it is just part of the hostile environment that attempts to undermine and degrade asylum seekers in Britain.

During the second lockdown the Home Office decided to ignore the fact that COVID-19 cases are on the rise and asked people to continue reporting. That clearly shows that the government is undermining the health of whole large communities and prefers to keep on showing hostility towards refugees. Whilst reading an article posted in The Independent, the Home Office were challenged by activists about their decision to re-open reporting centres. A Home Office spokesperson said: “Those currently reporting mainly include a small number of vulnerable people for whom reporting is beneficial, as well as foreign national offenders and recent small boat arrivals”. After reading those words I found it ironic that the word beneficial was used as I have met many migrants who have been reporting for over a decade and still have not seen any developments regarding their asylum applications.

There are many other reasons that clearly show that reporting is a pointless condition that costs both time and money for everyone. I myself and other refugees feel that there must be a different method to “check in” with the Home Office without having to physically enter a reporting centre. It also seems that reporting is just part of the hostile environment the Home Office is adopting in order to de-motivate and degrade migrants. One migrant friend I personally know mentions:  “we shouldn’t have a class of people who are supposed to be treated in a particular way” “while cases are going on, they must preserve people’s humanity and make sure they are as free as possible, and not destroy dignity”.

Ahmed is a member of JRS UK’s refugee-led advocacy group ‘Refugees Call for Change’, and in this blog has drawn on insights of the group as a whole.

Read more from the group.