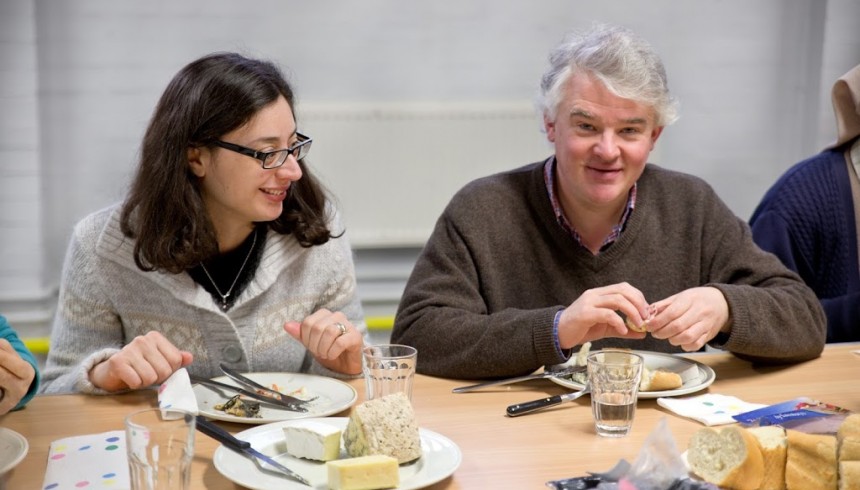 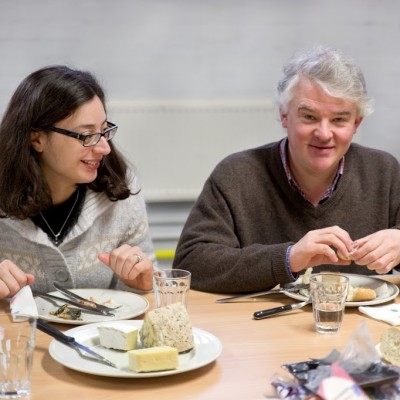 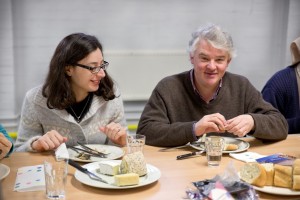 Volunteer Alistair shares his impressions of the JRS Europe DVD which gives us an insight into the lives of destitute asylum seekers in Europe.

There were three people whom spoke on this DVD: called Jacob, Paulo and Faith (but with their names changed to protect their anonymity). The basic themes were destitution, persecution and a denial of their basic human needs.

The phrase used by one of the three was that he felt treated like a “homeless dog”. They are people with no place to safely return to. There were particular problems for all three whom came from Africa and especially for one who had the problem of religious persecution in Angola when his brothers were killed. Jacob moved from Eritrea in 2002 to Sudan, Libya and then Italy where he is seeking support.

Donatella Parisi who works with migrants at JRS Italy also stated the problems faced by migrants with regard to their status. The challenges faced by migrants are the difficulty to obtain asylum status and get a job: something especially reiterated by one of the three interviewees who lived in Italy on the streets.

JRS UK Assistant Director, Jonathan Parr (in photo) spoke eloquently about the plight of asylum seekers, he focused especially on the problems which often they face with mental illness. Faith stated she arrived in the UK aged 17 and was living in a hostel with four to a room, with others screaming during the night due to their traumas. She mentioned that some migrants are forced into prostitution to make ends meet. They also suffer feeling “wasted” and without hope.

Louise Zanre, Director of JRS UK, stated there are foundation values which include the need for migrants to flourish and grow. Jonathan Parr, Assistant Director to JRS UK, expressed clearly that better values must be promoted especially of, “kindness” and “neighbourliness” and that food and shelter must not be used as a tool of coercion in a wealthy continent such as Europe.

The DVD is short and pithy: it represents an excellent overview of the needs and concerns of all those working with and/or caring for asylum seekers. The asylum seekers who contributed gave brief and frank appraisals of their condition. I would recommend this DVD to all those who wish to obtain a brief but knowledgeable introduction to the work of JRS UK and the reality of so many asylum seekers condition in the UK and Europe generally. WATCH!!