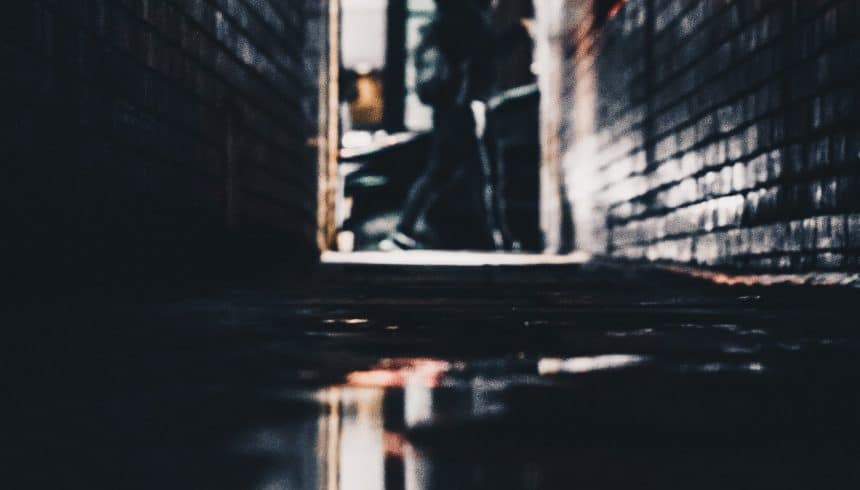 by Easton, a refugee friend of JRS UK 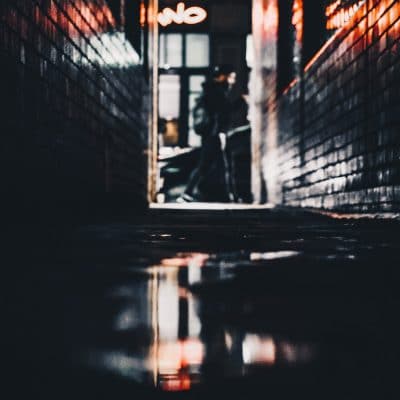 I had this vision last night

that human beings, gonna get a fight.

I went uptown, and, what do I see,

two pretty girls standing, they are staring at me

so I went up close and said “Hello”

they replied, “Hello to you too”,

“I’m from downtown, known as the ghetto,

my name is Robert and whats yours?”

The one on my right, she looked alright,

she said her name was ”Getutonite”

As I reached on the scene

not knowing they were machines.

Not knowing, what they had on their minds,

was to get me tonight.

They want to get human beings extinct,

saying that, “the system stinks”

and “They are building a future

For robots to take over”

I had to run for my life.

So you got to know who you talk to,

who you be with.

then your life will end.

They want to get you out!

The system building a future,

it’s not by God or nature,

controlled by machines and robots.

So be careful how you go about,

Robots are taking over.

The world is changing,

man is not kind anymore,

while machines are taking over the scene.

Humans got to think

before they get extinct.

No matter how it looks, take a good look.

This vision I had last night,

I had to put-up a terrible fight,

I had to run for my life.

Knowing, I just got to stay alive.

your eyes deceiving your mind

leading you in the wrong way.

The whole world is changing,

even the land-marks are changing,

life itself is changing.

Doesn’t even call a brother “brother”,

putting distant between each other.

So man, get mean, and be kind to your

This vision I had

it was awful and sad.

These two pretty girls I met,

Tried to get me in their net,

not knowing that robots are about

trying to push human beings out.

Robots are the future, and they are about,

This poem is featured as part of the ‘JRS Imagines’ anthology, for Refugee Week. You can read more from the collection here.