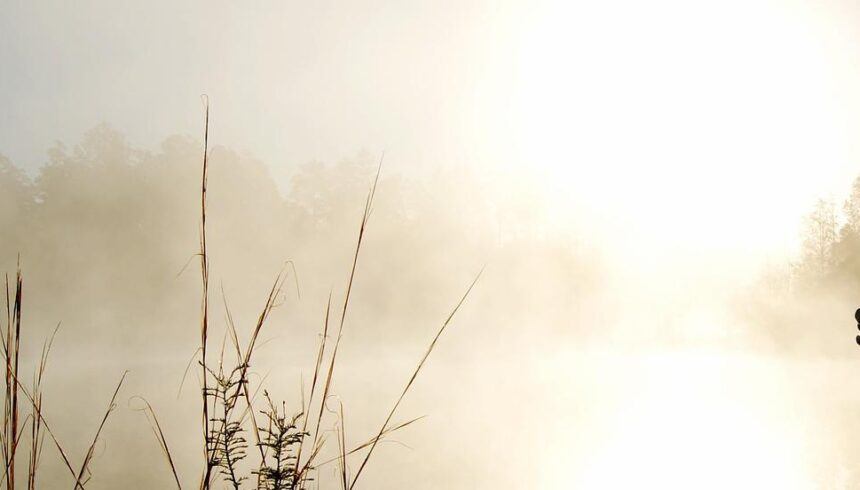 The human impact of banishing refugees to Rwanda: Daryan’s experience

Hoping to find safety, Daryan found himself at the centre of a game of political rhetoric. 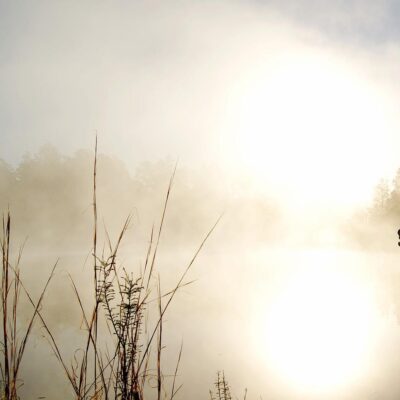 Daryan, a Kurdish national from Iran, had made the difficult decision to leave his home in the hope of finding safety in the UK. After a long and dangerous journey, he was unlikely to expect that he would find himself at the centre of a game of political rhetoric and being threatened with removal only weeks after arriving in the UK.

Daryan arrived in the UK in mid-May of this year, crossing from France via a small boat, the only route available to him, to come to the UK to claim asylum. Daryan was detained on arrival, along with everyone he was with, and taken first to a police station to be fingerprinted before being transferred to one of the UK’s detention centres.

The following day he had a screening interview – the first step of an asylum claim during which basic details are collected about the individual’s claim that will be instrumental in any decision further along the process. The next day, Daryan received a document that he could not read or understand. It was a Notice of Intent informing him that the UK government were currently considering whether his asylum claim would be “inadmissible”, and if so he would be considered for potential transfer to Rwanda. The letter informed Daryan that he had 7 days to send further representations to the Home Office as to why his claim should be admitted to the UK asylum system, but he had not yet had any contact with a solicitor.

Or this is what he would have been told had any of this information been provided in a language Daryan could understand. But as a Sorani speaker he could not understand the official letters written in English that he was receiving and no one had provided the information to him in a translated form.

At this point, Daryan had only been in the UK for two days, he had been beaten on his journey, and was exhausted from the perilous journeys he had to make in the hope of finally finding safety and he was already being told that he was facing the prospect of removal to a country where he had no connection and where he could be at further risk.

He explained to us: “after all this misery, I arrived here for safety, but then they transferred me to the detention centre and gave me mental torture. I suffered a lot.”

JRS UK met Daryan 5 days after he had arrived in the UK. By chance, we spoke to Daryan and a group of other Kurdish Nationals with the help of another detained individual who spoke both English and Sorani and was happy to translate. These men all shared a similar story to Daryan: arrived in the UK within the last few days; passing rapidly through different detention centres; interviewed; given papers they could not understand. All facing the prospect of possible removal to Rwanda.

Everyone was stressed and anxious. The extent of understanding of the Notices of Intent were the words “7 days” and “Rwanda”. No one had been told what the Notice of Intent said, what action they needed to take, how to find legal representation, or what their options were.

JRS UK referred Daryan directly to a solicitor, who assisted Daryan in making representations as to why he should remain in the UK.

At the time when JRS UK were supporting Daryan, we were accompanying 28 men who were similarly caught up in the UK’s inadmissibility policies and attempted removal to Rwanda. Due to the lack of accessible information this group of men faced insurmountable difficulties in accessing legal advice. Ultimately JRS UK referred 18 men directly for legal representation to ensure their access to justice.