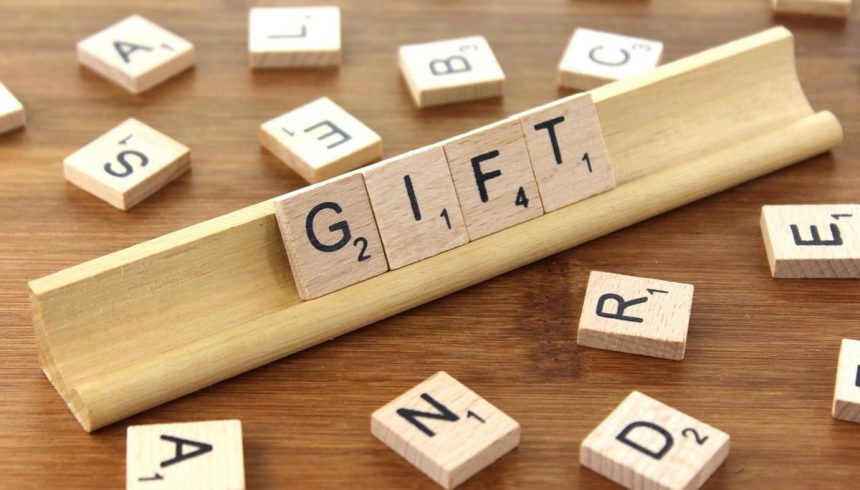 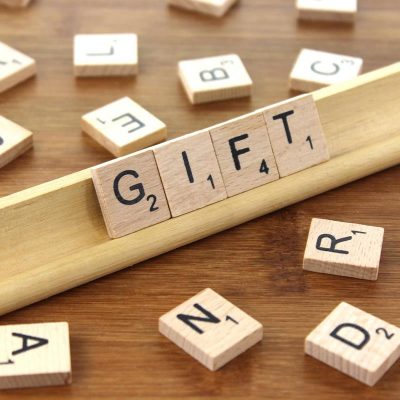 Over the many years accompanying people detained, in our Immigration Removal Centres, I have never ceased to be amazed at the many blessings that I have received from these beautiful people hidden from the gaze of humanity.

Life has dealt them cruel blows as they struggled to survive in the most harrowing situations while searching for a place of safety and peace. Many held in detention have spoken of how ‘hope’ kept them alive and spurred them on in spite of so much suffering.

Today, in detention, this same hope and expectation in a compassionate humanity continues to strengthen their belief that justice and love will prevail in their favour.  Such hope is a fitting tribute to the Christmas season and the blessings that are continually gifted to each one of us as we strive to keep in step with these hallowed people who are a constant source of great joy.

Recently, I had a conversation with a young chap from Nepal who was a Buddhist and awaiting a decision on his application to remain in this country. Tirtha and I talked about his experience in Nepal and how the accompaniment of JRS members was appreciated by him. He shared a quote from Buddhist writings in an effort for me to understand how our meeting was not by chance: “There are two persons who are rare in the world. Which two? First, the person who volunteers to help others selflessly, and the second, the one who is grateful and helps in return.” (Nikaya Sutto) Tirtha then expressed his gratitude and promised to, one day, help in return. It was a joy to have had this conversation and one that some weeks later revisited me in a different context.

Quite unexpectedly, I was given an envelope and curious to see what was inside I sat down and opened it. The content filled me with joy and astonishment! There folded up neatly was a small role of cash to the sum of £30…There was no note but the person who had handed it to me explained that the anonymous donor had been a detainee who had earned the money helping out in detention and upon being released gifted JRS and other NGOs with his hard earned money.

I was reminded of a quote from John F. Kennedy: “As we express our gratitude, we must never forget that the highest appreciation is not to utter words, but to live by them.” And this, truly, was what the mystery donor had done leaving me with a joy rising from his unconditional love and gratitude.

Sr Margaret Baxter leads our Detention Outreach work. If you are interested in volunteering as part of our detention team please get in touch.