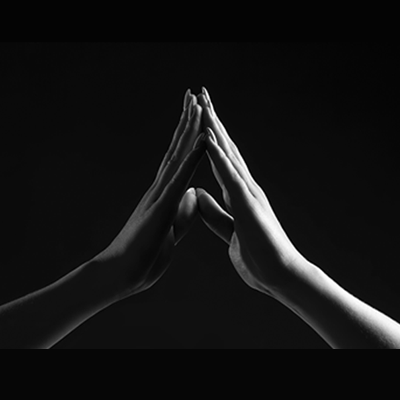 Sr. Vui reflects on accompanying the victims of human trafficking she has met in detention

I started volunteering in detention in January 2017 when there was a need to interpret for the many young Vietnamese men being accompanied by JRS. Being unable to communicate with those trying to help left these men feeling very isolated.

As soon as I started to visit and speak with these men in their own language they were so happy; they could finally share their stories and their journeys. I found that most of them were the victims of trafficking or had been tortured because of their faith. Traffickers had promised them better lives and good jobs abroad, earning enough money that they would be able to repay their debts for taking them out of Vietnam. But the journeys to this ‘better life’ were terrible, often finding themselves on the fine line between life and death as they travelled through China, Russia, Germany and France before ending up in the UK. They would travel by plane, they would walk through jungles for weeks, be bundled into lorries with people they did not know. They could never have expected their lives to end up like this.

But the journeys to this this ‘better life’ were terrible, often finding themselves on the fine line between life and death … they could never have expected their lives to end up like this.

Those who have been trafficked face many challenges. Even once they arrive in the UK the traffickers can still be in touch with them, demanding from them, threatening them, to pay the debts they owe. But how can they pay when they live in a system where they cannot work after being brought to the UK under false pretences.

And we have challenges too. The biggest is that we know that these traffickers are still at large and continue to threaten and control. What can be done to deal with this? Who has the courage to act?

For me, the most important thing is to be there with detainees. To listen to them with an open mind, to be empathetic and to be non-judgemental.

However, I feel there is still hope when we hear and see all the work that is being done by so many charity groups. There are so many good people who are out in society speaking, writing and protesting on behalf of detainees.

For me, the most important thing is to be there with detainees. To listen to them with an open mind, to be empathetic and to be non-judgemental. That is surely something we all can do.

30th July is the World Day against Trafficking in Persons. You can find out more about ending human trafficking here

Sr Vui is one of the detention outreach volunteers at JRS UK. Are you interested in volunteering with JRS UK as one of our detention visitors? Then get in touch