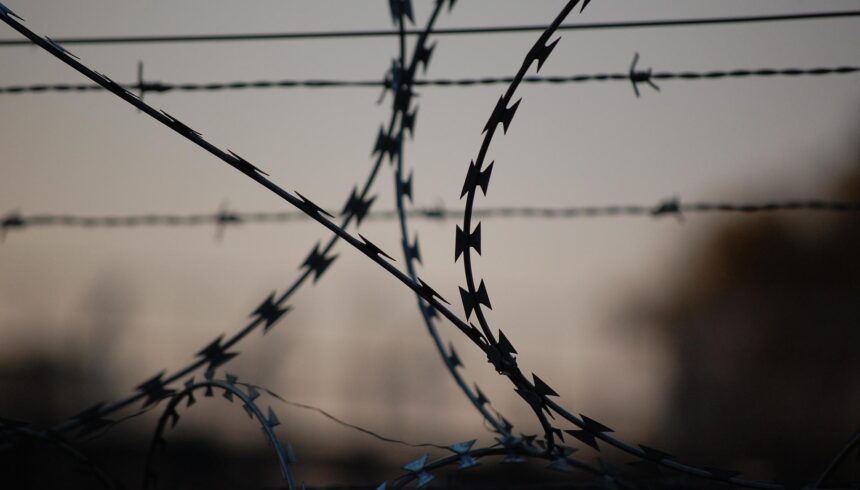 They Steal Our Time

Naomi’s shares some of the voices of people she’s recently met in detention. 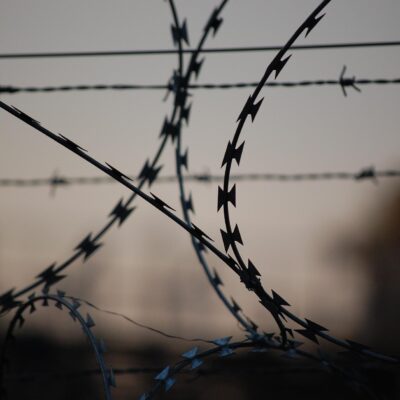 JRS Detention Outreach Manager, Naomi, reflects on the impact of detention environments on refugee friends, and how the whole process of seeking asylum steals their time and dignity.

When I speak to our refugee friends, they tell me explicitly how dehumanising the asylum and immigration process is for them – treated as indistinguishable from animals, ‘we feel like we are in a zoo’, ‘we are behind society’, ‘we feel we are down at the bottom, like we are lower than you’.

They describe the destruction of autonomy: imagine not being able to prepare your own meals for anything from 18 months to 3 years, not being able to make even a coffee, the denial of basic healthcare, the restriction on work. They are forced to suffer due to deliberate restrictive government policies. They are forced to wait.  Stripped of hope and agency.  One refugee friend’s insightful reflection that, ‘they steal our time’ encapsulates so much harm in four short words.

The Home Office goes about its business of debasing and assigning criminality to people fleeing for their lives, blithely striking offshore deals with Rwanda as if trading goods, depicting people crossing in small boats as ‘illegal’ and ‘criminal’ even though the vast majority are refugees; it is just that the system is designed to deny them this recognition for years as they struggle through a process with cruel in-built delays. Non-human words perpetuate the idea that these specific people have no value: ‘flood’, swarm’, ‘processing centres’, ‘dispersal’.  If we categorise and describe people as sub-human we shut off feelings; dehumanise them and empathy is silenced. That is how the abuse at Brook House Immigration Removal Centre was allowed to flourish; how Jimmy Mubenga was murdered; how the Rwandan genocide and Holocaust happened and is exactly what is happening in Tigray right now.

Part of the problem is that those pushing the negative rhetoric in government, in the media are cognisant of the harm they cause; we are still in ‘Hostile Environment’ mode. None of this is an accident. Once you put people behind razor wire, something happens in our brains and something happens when access is made more difficult, there is a loss of transparency and accountability. This is why we feared the opening of the new detention centre for women, Derwentside; it was our fear when Napier Barracks opened; and it is our fear as we learn of the new accommodation centre for asylum seekers due to open next month in Linton-on-Ouse; it is our fear of continued restricted access to immigration detention centres. If we ghettoise people and bury them behind fences, prejudices will kick in and empathy dissipates.

But we know that many people empathise.  We can see it in the reaction to Ukraine, the Ukrainian flags on flagpoles and hand-painted yellow and blue A4 pages in people’s windows. I wonder how it is possible to feel huge empathy for those in Ukraine but not so much for other refugees fleeing from terrible circumstances from Tigray, Afghanistan, Yemen, Myanmar, Syria and not so much for our refugee friends caught up in the detention system, often with poor representation or none, waiting, their time being stolen.

How can we encourage our neighbours to tap into that rich source of empathy that we all carry?

I met a friend in detention recently who described how he had found some discarded, dying flowers in a cell in the detention centre and how he had revived them. He spoke of how he was looking after another friend in detention who is seriously mentally unwell and how he also cares for him. There is absolutely nothing special in that. These are humans, like us, who find God and beauty in the world, just as we do and have a sense of solidarity, just like us. Why should that be even worthy of a mention?

Well, sadly it is. And it is our responsibility to keep making all their voices heard and hope that in doing so the system might improve, there might be more empathy and that their time will not be stolen anymore.

This blog was originally published as part of our monthly prayer e-mail Praying with Detainees. On the first Friday of each month, a member of the detention outreach team shares a reflection from their work.

Subscribe to receive Praying with Detainees straight to your inbox