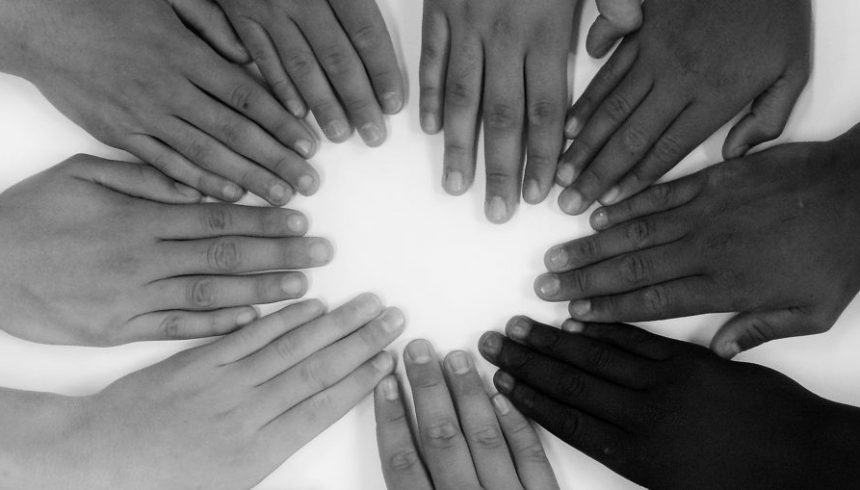 Beatrice, our Detention Outreach Manager, reflects on her time accompanying those in detention 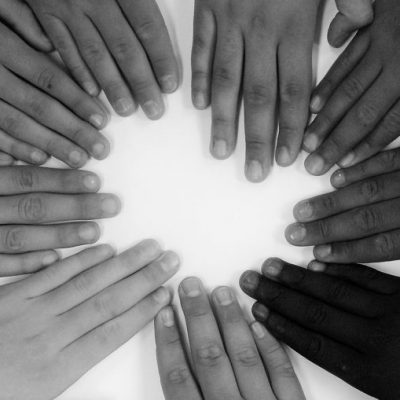 Imagine being taken away from home in the middle of the night, no time to pack, to call your friends. Imagine being driven around in a van for hours not knowing your destination, no breaks, strangers joining you in your mutual confusion. And now imagine being told you’re going to be detained, indefinitely.

No, this isn’t a prison, but it sure looks like one. You don’t know when you’ll be released, or indeed even if you’ll be allowed to stay in this country at all. It might just be possible that you’ll be put on the next plane to a country you left as a child, where they speak a language you don’t understand, where you’ll be a foreigner in everything but your documents. You don’t know if you’ll see your home again, laugh with your friends, play with your children.

Your life as you knew it is officially over: you might leave detention at some point, but detention will never leave you.

This can’t be real, right? It certainly sounds like a nightmare, not like something that could ever happen today in the UK. Yet, for many of the people we regularly visit and support inside immigration detention centres, this is exactly how it works.

At the Jesuit Refugee Service (JRS) UK, we’re committed to caring for those who are totally neglected or inadequately attended to, supporting the most vulnerable members of our society. People held in Immigration Removal Centres definitely fall into this category, forgotten as they often are in places most people don’t even realise exist.

Providing pastoral care to people in detention is a challenging task we have set ourselves, but one that our many committed volunteers nonetheless tirelessly dedicate themselves to, visiting the Heathrow Immigration Removal Centres every week. We strive to provide what support we can, attempting to bring comfort where there is only distress.

This is not without its difficulties: how can we avoid giving in to the despair that surrounds us? What can we do, when we are faced with so many questions we simply do not know the answers to? Where can we find the strength to battle the frustration and the helplessness we feel when we realise there is nothing we can do to change that person’s situation?

To find the answers to these questions, we need to go back to our mission: “Accompany, Serve and Advocate”. Accompanying these men through what is possibly one of the darkest times in their life means walking alongside them as they navigate their fears and the uncertainty their future holds. Serving them as companions, putting them at centre of all that we do, and accepting the fact that sometimes there is nothing we can do except to be: to be present and available for whatever is needed, be it a word of comfort or just a shared silence, and sometimes simply to be there, with them and for them. And lastly, to advocate, giving them the voice that has been taken away from them, making sure that, while they might be out of sight, they are not put out of mind.

When starting our service in detention, many of us are guided by a deep desire to fight injustices and change the world. We are soon confronted with the fact that this is much too big a task for anyone to carry out by themselves. When the sadness surrounding us becomes overwhelming, it is tempting to think that this has all been a pointless exercise. When we witness the mental and physical deterioration of so many over time, it is hard to remain convinced that we still have a meaningful role to play.

When our ideals seem just illusions, it is easy to start feeling hopeless. It is in those times, then, that we need to remind ourselves of the true strength of our work, which is not found in grandiose gestures, but in little, daily acts of love. A phone call every few days tells a young man that he is in our thoughts. A visit gives him something to look forward to. A listening ear gives him the space to express his anger and pain, knowing that, for once, he will not be judged for what he says.

There have been many instances in the past where this has become apparent, but one episode in particular resonates with this. During one of our regular visits, we were approached by a young man who, like so many others, was devastated by the fact that detention was tearing his family apart. His greatest despair, he told us, was that he would not be there for his child’s fourth birthday the following week. His greatest fear was that she would think he had forgotten about her, and this constant worry was breaking him. Thanks to the generosity of many, we were able to help him by sending his daughter a small gift and a birthday card in his name. The joy in his voice when we saw him again is a memory that will last for a very long time. What was only a small gesture to us, had helped this family feel together again, if only for a brief time, and had, in that moment, made his stay in detention slightly more bearable.

It is through these small acts of care, then, that we can try to shine a small light of hope in the dark void that is indefinite detention. For until this inhumane practice is brought to an end, and a time limit on detention is introduced, this is all we can wish to do. We might not be able to change the world, but we must do all we can to change one person’s world.

This blog was first published on The Detention Forum as part of their Unlocking Detention series.