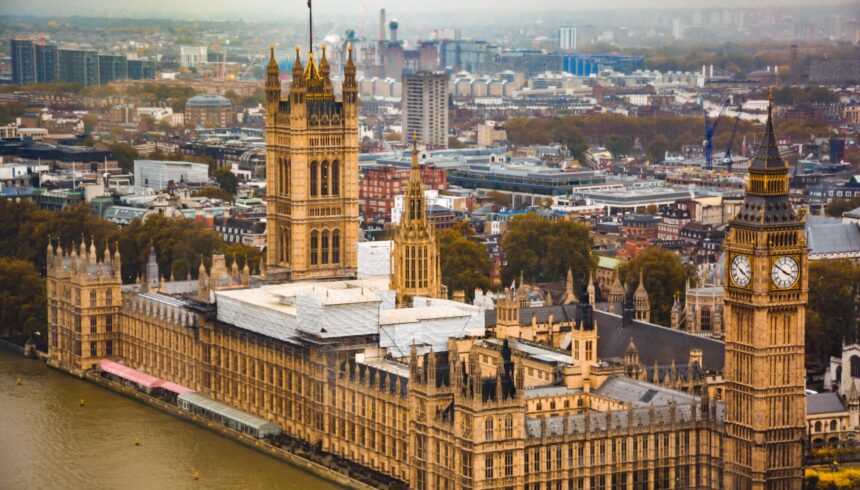 Update on the Nationality & Borders Bill: there is much that can and must be done.

Sadly, the Bill has passed the second reading, and will now progress to committee stage. 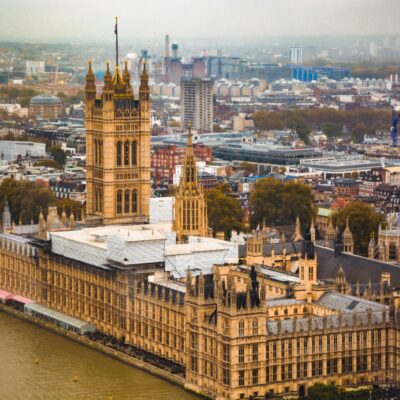 Over two days at the beginning of this week, MPs had the first of what will be many parliamentary debates about the Nationality and Borders Bill, as the Bill had its second reading in the House of Commons. This was a troubling moment as much is at stake in the Bill. It abandons the very principle that refugees should be protected, and contains numerous other cruelties, including provisions to expand the use of out of town asylum accommodation centres, likely to resemble the prison-like asylum camp at Napier barracks.

JRS UK wrote to many MPs asking them to vote against the Bill (you can read more in our series of blogs on the New Plan for Immigration, and our briefing for MPs). The fact that such proposals are even being debated in parliament raises urgent moral questions for us as a society – questions that should disturb the Church.

As I listened to the opening of the debate, in which the government proudly presented the Bill, I felt deeply uncomfortable with the worldview we were being asked to accept. This is by now a familiar discomfort in a political milieu where we are invited to dehumanise vulnerable people and see them as a threat. As I was asked to accept that here was a solution to the purported abuse of the asylum system, I recalled so many friends of JRS who have been deeply traumatised by a system that was supposed to protect them, but disbelieved them and denied them sanctuary. I felt not only sorrow, but also fear, for how much worse things could be if this legislation is passed. This sometimes hit home hardest when listening to people speaking against the Bill – explaining how it would deny sanctuary to desperate people, quoting refugees who have made their homes here, but would be turned away if this Bill becomes law in its current form.

Hearing speeches critical of the Bill also gave me hope. It showed another path we could follow, and it showed that others also wanted another path. There were also points in the debate when light was shone on dark situations. The chair of the All Party Parliamentary Group (APPG) on detention spoke about the dire situation in which sanctuary seekers are forced to live at Napier barracks, and shared some of the concerns men at Napier had told the APPG. There were also questions asked and concerns raised from some unpredictable quarters.

Sadly, but very predictably, the Bill passed this stage, meaning it will continue to progress. Next, it will pass to a committee who will consider some amendments, before all members of the commons consider others. There is much that can and must be done here. Our society has a choice to make. We can and must continue to stand in solidarity with those who seek sanctuary, and speak out against this deeply dehumanising politics.

Read more about the government’s abhorrent New Plan For Immigration which was released in the Nationality and Borders Bill.