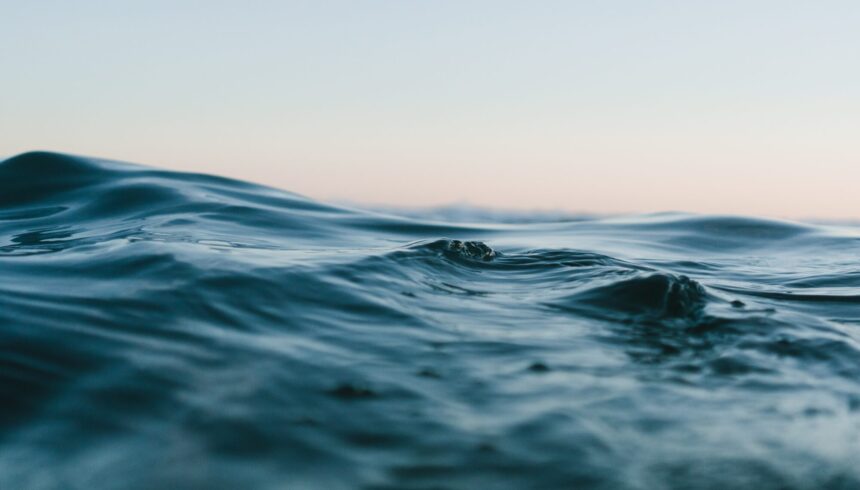 ‘We must change course’

Sophie reflects on the tragedy of 27 people losing their lives in the English Channel. 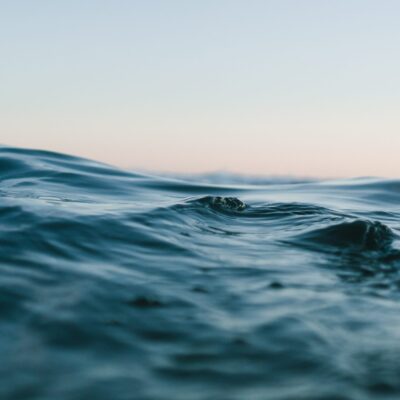 Yesterday, 27 people drowned in the English Channel whilst trying to reach the UK. Three were children.  We don’t know the details of each human life that was so tragically cut short. We do know that each person had their own hopes and fears, had family and friends that are now in mourning. We can also be pretty sure that these people were very likely to be seeking sanctuary and a chance to rebuild their lives: the vast majority of those crossing the Channel seek asylum, and most are from extremely dangerous and fractured countries. Most will already have undertaken long and treacherous journeys. They were then forced to make a precarious and dangerous crossing, because there is no other way to get here. As I reel in horror at what happened to them, I am struck by both their courage and their desperation. I am also struck by the gross injustice that left them with no other choice.

It is a relatively small number of people who try to cross the Channel in this way. Many do so because the UK is home to the only family they have left. Others are motivated by cultural or linguistic ties, or simply because they are searching for anywhere where they can lay their head. A few months ago, I spoke with a young man who had fled Eritrea as a child and travelled here informally via France, and was ultimately recognised by the UK government as a refugee. “I wasn’t expecting anything,” he told me, when I asked what he expected to find here. “I just escaped to keep my life, to be safe.” I recalled this conversation vividly last night, imagining that such a simple, universal human desire propelled many of those who drowned yesterday. And surely, the human response to such a desire should be to reach out a hand to help, to extend safety wherever possible.

Instead, our government hotly pursues plans to stop small boats with pushback tactics so dangerous that it seeks immunity for Border Force personnel, should anyone die as a result. In the Nationality and Borders Bill, it pushes legislation that could criminalise people helping asylum seekers struggling at sea, and punishes refugees for travelling informally. At the same time, it does nothing whatsoever to create safe and managed routes for asylum seekers, and even further restricts them. It has pointedly failed to commit to a sustained refugee resettlement programme. The government policy paper on the New Plan for Immigration virtually promises not create a humanitarian visa scheme: it stipulates that people needing to flee their homes will only be able to apply for safe passage to the UK in “exceptional”, “specific and compelling” cases. And one of the punishments the Borders Bill will mete out to refugees who travelled by the only way available is to make it harder for them to reunite with family here in the UK. The Nationality and Borders Bill responds to people begging us for sanctuary by erecting barriers wherever it can.

This is cruel, and if the intention is to save lives, it will not work and is not working. There is ample evidence that enforcing ever tighter border controls does not stop desperate people from moving, but, rather, push them to make dangerous journeys. In 2019, a report by the Foreign Affairs Select Committee warned that “a policy that focuses exclusively on closing borders will drive migrants to take more dangerous routes, and push them into the hands of criminal groups.” Had this warning been heeded, and steps been taken to make traversing borders easier and safer for those who need to move, this tragic loss of life, and the mourning of so many families, might have been avoided. It must be heeded now. We must change course.

Inspired to do something to speak out for refugees? Find out more about the Nationality and Borders Bill making its way through Parliament and how you can raise your voice to call for a more humane and compassionate asylum system by reading this toolkit we have prepared with our friends at the St Vincent de Paul Society.