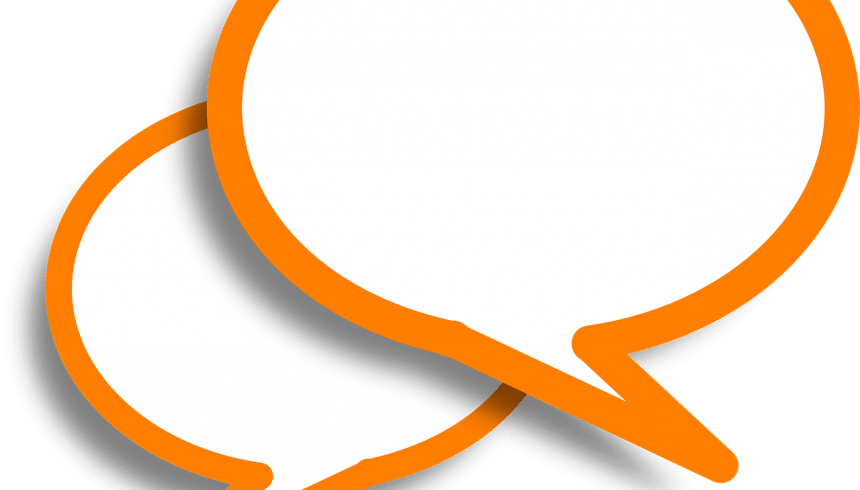 “We owe it to those silenced to use our voice well”

By voting, we have a duty to consider those refused asylum, writes Sophie our Policy Officer. 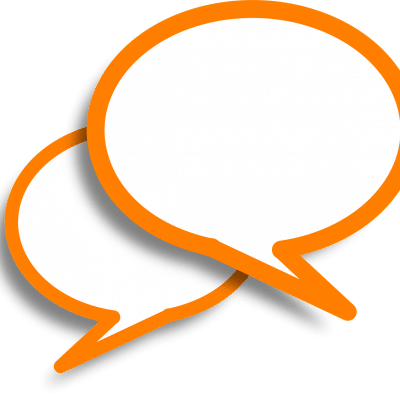 As policy officer at JRS UK, I have the privilege of working with refugees on advocacy projects. Their experience of the asylum system, of destitution, and of detention, gives them insight and expertise on these topics that I don’t have, so their participation is vital to making JRS UK’s advocacy work. At times, their participation can cost them a lot – it can involve dealing with topics and addressing experiences that are very difficult. But people are determined to continue because they want to make a difference – they want to make things better.

This often leads to wider political conversations – and, inevitably, the upcoming election has featured heavily in them recently. What will happen? What will the consequence be for the asylum system? For asylum seekers’ access to the labour market? For the economy? Will the outcome make a time limit on detention, or the end of detention, more or less likely?  People’s views on different politicians inevitably vary. What is more persistent is a real thirst to replace what is broken and unjust with something good. This reminds me of the findings of interviews that Dr Anna Rowlands conducted with refugees at JRS. The report that came out of these is aptly named: interviewees called for a system that is “For our welfare and not for our harm”.

In the report, Dr Rowlands noted of the community JRS serves: “their voices are rarely placed at the forefront of debates about public policy and social justice; they are rarely seen as necessary or worthy participants in processes of deliberative democracy and debates about either the politics of social membership or the common good.” Connectedly, during my conversations with refugees, I am conscious that the people I am speaking with cannot vote, often despite the fact that they have lived in the UK for years. They are members of a community excluded from participating in a key aspect of its common life; more specifically, they cannot participate in a key way in which common life is forged and negotiated. This is significant in itself. Being political is part of engaging in life with other people, and therefore part of being human. It is connected to the moral and to the spiritual; to everyday things like bin collection, to the NHS and other services that offer a bedrock for the common life, and international events such as the war in Syria. Engaging in politics is an important part of engaging in human community. It has implications for that community on local, national, and international levels.

Those refused asylum are not only excluded from participating in elections – they are excluded almost everywhere, and among the most vulnerable and marginalised in our society. They are destitute, banned from work and study, living under threat of detention and forced removal to places of danger. They are especially vulnerable to exploitation but precariously placed if they seek help from law enforcement. They are so because the asylum system that is supposed to protect those seeking sanctuary too often does the opposite. Our political institutions are set against them. And this happens while their voices are silenced within our political life, corresponding to and perpetuating a wider marginalisation.

All of this places a particular duty on those of us who can vote to consider the voices and welfare of those refused asylum. Catholic social thought offers a principle for pursuing the common good: that it needs to be measured against the good of the poorest and most excluded. This makes a lot of sense. It is their good that is not currently attended to, and that is at most of risk of eroding yet further. If we have truly achieved a shared good, it must include those typically on the margins.

Finding and forging a common good – a good in which we can all share – is not easy. Over the past months, I have been acutely conscious that it can be painfully difficult. But it is something we owe to each other. Where we have a voice in political decision-making, we owe it to those silenced to use our voice well. In a context where we cease to empathise with each other, it is easy to forget each other’s good. If this happens, there is a risk that cruelty can become more dominant in political discourse and practice. Now, it is more important than ever to remember the good of the most vulnerable and marginalised.