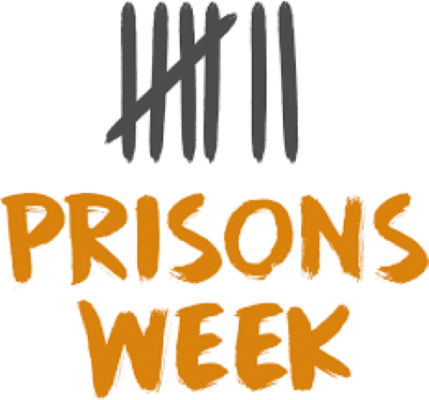 What Does Freedom Mean? 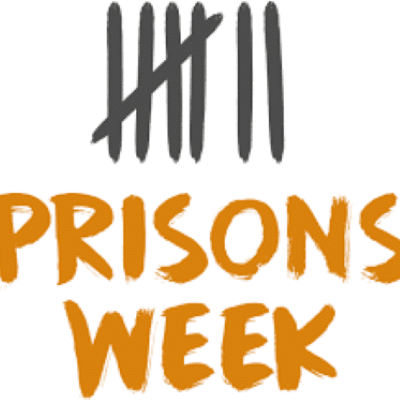 Chris is a volunteer visitor with the JRS UK Detention Outreach team visiting the men detained in the IRCs near Heathrow, offering a listening ear, compassion and friendship.

It’s a difficult thing to define, freedom. It is perhaps easier to understand when it is absent. As citizens of the United Kingdom, however, we tend to take our political and judicial freedoms for granted. Relatively few of us have direct experience of imprisonment or detention, which may be why we are both ignorant of the grinding reality of incarceration and relatively slow to act in support of those living behind bars – in the case of those in immigration detention, for an unknown and potentially unlimited period of time.

In my former career as a journalist based in Moscow, I was arrested and temporarily jailed on several occasions. Later, working in Baghdad, our offices were not unlike voluntary imprisonment – it was simply too dangerous for prolonged journeys outside our heavily guarded compound. Such experiences may have given me a small insight into the physical and mental strain of detention, but they are of course inadequate. So how can one better understand the true impact of the absence of freedom on those for whom days of imprisonment blur into months and years?

I think we might start by conceiving ‘unfreedom’ to be the inability to live in accordance with one’s values. This is something we have all experienced to some extent, either through financial difficulties, ill health, or a sense of being trapped in a meaningless job; or in the case of me and many others, a battle with addiction. Such circumstances prevent us from supporting those we love, pursuing meaningful work or developing our full potential. They render us less free. Perhaps they can open a small window of insight into the mental anguish of indefinite detention.

For many of those in detention, this lack of autonomy is exacerbated by a sense of injustice – they cannot understand why they are treated like criminals in a country that purports to offer refuge. This suffering can be compounded by re-traumatisation: some only recently have escaped torture in their home country. This is far harder for us to understand.

But if there were one lesson I have taken from being a detention visitor, it is that no matter how different our lives and circumstances – I’m from leafy Guildford, while the friend I most recently visited had fled the depredations of the Taliban in his village outside Kabul – we always find concerns and needs in common. That could be following Afghanistan’s progress in the cricket. Or perhaps just sitting together in quiet companionship, knowing that for both of us the hour has been spent well. Our experiences of unfreedom may be vastly different in scale, but no obstacle to accompaniment. And in this, too, one may sense a certain liberation.

Suscribe to our monthly prayer emails