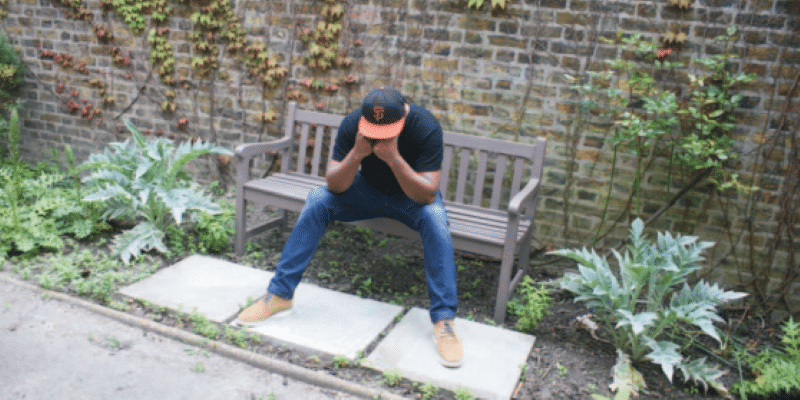 “When you are not allowed to behave like human beings you stop seeing yourself as human.”

Our Detention Outreach Officer, Will, discusses the harrowing effects of Indefinite Detention 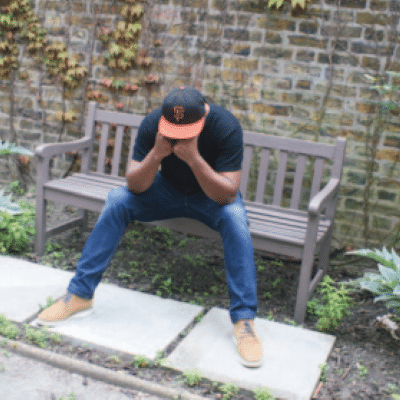 There is currently no limit on the amount of time an individual can be detained under immigration powers in the UK. In practical terms, this means that when an individual is taken to an Immigration Removal Centre (IRC) they do not know how long their incarceration will last.

For those familiar with the UK’s immigration policy this may not be surprising. However, when we present at outreach events, this is often the fact that people find the most shocking. For many years now, JRS UK has joined with organisations across the charity sector to raise awareness of immigration detention, the impact indefinite incarceration has on people detained, and have campaigned for the system to be reformed and for an end to indefinite detention. We have come a long way and the introduction of a time limit on immigration detention continues to gain social and political support from all sides.

There are many reasons why indefinite detention is a terrible thing. One strong argument is that it is incredibly expensive to incarcerate individuals indefinitely. In the 2017-18 financial year, immigration detention cost the UK government, and the public, £108 million. But much more importantly, indefinite detention has a hugely detrimental impact on human wellbeing.

Each week I journey across to Heathrow airport alongside our committed volunteers and colleagues to offer pastoral outreach and support to men and women detained at Colnbrook and Harmondsworth IRCs. Many share feelings of isolation, anxiety and high levels of stress. Frustration builds over time and the negative impact on their mental wellbeing increases with every day spent detained. Many share with me their frustrations, the time that is being missed with family and friends, and how detention is draining them of the energy to do anything else with their time. In our recent report, ‘For our welfare and not for our harm’, written by Dr Anna Rowlands, one individual commented on how detention actively diminishes you, saying “Detention takes away skill and capacity”.

The impact of detention on wellbeing continues long after the time spent in detention. Recent statistics from the Home Office show that 59% of those leaving immigration detention in the year ending June 2019 were returned to the communities from which they were originally taken. In our experience, many of those returned to their communities continue to deal with stress-induced illnesses started from their time in detention. Feelings of anxiety and isolation can continue to affect their lives for many years.

“We see this in people who have been highly skilled before, doctors, nurses, dentists etc., but who cannot function in these roles even if or when they achieve status, because they never really fully recover from the experience of detention.”

‘For our Welfare and not for our harm’ speaks of the enduring impact of detention for those individuals who have experienced it. One individual shared the immense toll detention has, preventing individuals from using the skills and abilities they once had, saying, “We see this in people who have been highly skilled before, doctors, nurses, dentists etc., but who cannot function in these roles even if or when they achieve status, because they never really fully recover from the experience of detention.” Others raised how detention had impacted their personalities, their ability to trust others and their ability to be empathetic, saying “when you are not allowed to behave like human beings you stop seeing yourself as human.”

Despite the growing support and mounting reasons for an end to indefinite detention, earlier this month, the Home Office rejected the Human Rights Committee’s recommendation to introduce a time limit on immigration detention. Although this is disappointing, the case for a 28 day limit will continue to grow and we will continue to campaign for reform to the system.