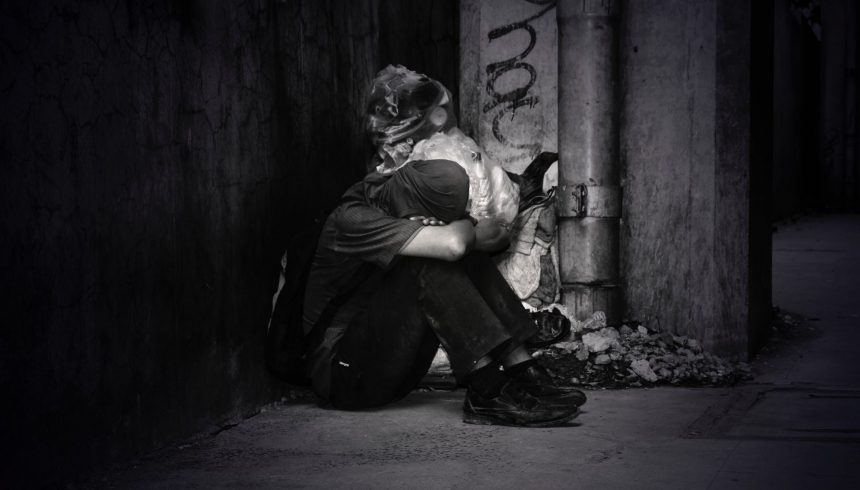 Where will I sleep in three weeks? The fear of impending homelessness for our refugee friends 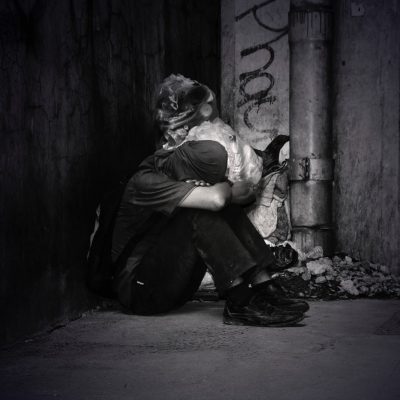 One of our friends, Emmanuel*, was sleeping rough outside a tube station in North London before he was accommodated by the local authority through the ‘everyone in’ initiative. Before he was housed, he was very distressed whenever we would speak on the phone- sometimes brought to tears at his situation. He was scared of the virus and would wear a mask outside. When I spoke to him after he had been accommodated in a hotel for a few days and had had some decent sleep, he had so much more life in his voice. ‘Hello Naomi!’, he greeted me cheerily, rather than the despondence and desperation in his voice before.

However, we have heard from various sources that this essential provision to prevent widespread homelessness may soon be ending. This doesn’t come out of nowhere. Throughout lockdown, government ministers have stated several times that rules restricting access to public funds on the basis of immigration status remain in place, and different Local Authorities have taken different approaches to people in our friends’ position, and other homeless people who have ‘no recourse to public funds’. As lockdown eases and councils are told to look beyond emergency accommodation, this has been very clearly restated. As accommodation provision recedes in general, those with insecure immigration status, including our friends, are particularly vulnerable.

I spoke to another of our refugee friends, Samuel*, who is similarly accommodated through the local authority. He shared how anxious he was about his accommodation possibly coming to an end soon. ‘I can’t sleep’, he said to me on the phone. He has heard rumours about needing to leave at the end of June, and doesn’t know what to do. This uncertainty and the possibility of facing nowhere at all to sleep in a few weeks is causing a great deal of anxiety for our refugee friends.

For so many people, the ‘everyone in’ initiative meant that people had the basic necessities of a bedroom, food and washing facilities during this immensely difficult time- for some of our refugee friends, they hadn’t had these basics for a long while. At JRS we are very concerned that our friends will imminently be on the streets again. We have written to the Prime Minister asking that the government grant a period of “Leave to Remain” to everyone with insecure immigration status, so that they can access public funds including housing, and the labour market. However, we are aware that there may be an impending crisis of homelessness again for our refugee friends, and are looking ahead to what we can do to prevent people having to sleep on the streets and on buses.

Our hosting scheme, At Home, has been a lifeline for many of our refugee friends facing homelessness in London. We have made over 100 short-term placements, and I regularly hear hugely positive feedback on the experience from hosts and guests alike. We have not been facilitating any new placements during the period of lockdown; however, we will soon slowly be opening our hosting scheme again to new placements and hosts. Plans will be in place to make hosting as safe as possible for host and guest in this time. If you live in London and could consider becoming a JRS host, offering a three-month stay to a destitute refugee, please do get in touch with me via email or phone to have a chat about the scheme: 07395486201 / naomi.turner@jrs.net

If you are not in position to offer a spare room at this time, but would like to support our work for our homeless refugee friends in another way, then perhaps you would consider becoming a regular donor. Our homelessness advice and casework, as well as our hosting scheme, can mean the difference between our friends having somewhere safe inside or sleeping rough for the night. Your support for our work would be greatly appreciated.

If you live in London and could consider becoming a JRS host, offering a three-month stay to a destitute refugee, please get in touch with Naomi to have a chat about the scheme: naomi.turner@jrs.net