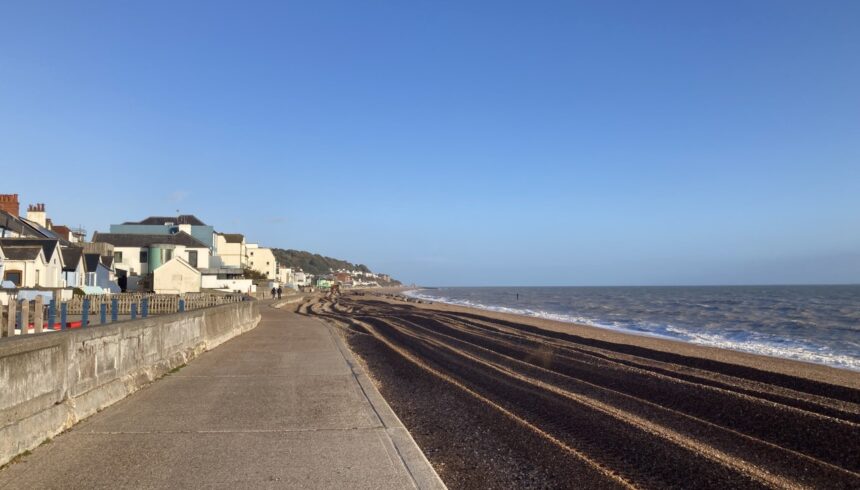 Why do politicians keep suggesting it’s illegal to claim asylum in the UK? 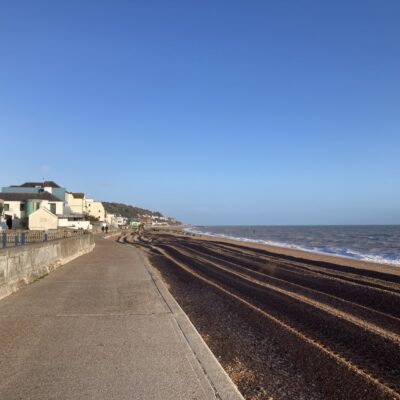 In a clip currently circulating on social media the Home Secretary is obviously rattled as she engages in a “bit of role-play” with Tim Loughton MP during Wednesday’s Home Affairs Select Committee[i] where she dances around the subject of “safe and legal routes” to claim asylum in the UK.

What is the safe and legal route for a 16-year-old orphan escaping an African warzone to join their sibling who is legally in the UK?

The MP for East Worthing and Shoreham proposes the hypothetical situation of a 16 year-old child facing persecution in their African home nation who wishes to seek asylum in the UK in order to join their sibling who is living here, asking the Home Secretary how he would be able to travel to the UK “legally” to do so. What follows is a sequence of stumbling half-sentences about resettlement schemes available to specific nationalities and how “if you are able to get to the UK, you are able to put in an application for asylum” before finally admitting “if you put in your application for asylum upon arrival that would be the process that you enter.” In a show of defeat, Ms. Braverman then defers to her Permanent Secretary who offers the suggestion of engaging with the UNHCR but admits this would not be available in all countries.

Braverman’s inability to answer such a straightforward question may make for entertaining viewing but at the same time it highlights the importance of confronting negative rhetoric around asylum and migration. What are the “safe and legal routes” that we hear so much about and why are we being constantly told that all those arriving by small boats are entering “illegally” if the majority are making asylum claims on arrival, which, as the Home Secretary admits, is the “process that you enter”?

What are “Safe and Legal Routes”?

In the current context, safe and legal routes can be best understood as resettlement programmes. These are usually specific schemes created in response to certain conflicts where the UK government promises to provide protection to a set number of individuals; sometimes only after conceding to public pressure as we saw following Russia’s invasion of Ukraine. In recent years the UK government has announced the Syrian Resettlement Programme, Afghan Citizens Resettlement Scheme and the Ukraine Sponsorship Scheme.

Although commendable, resettlement schemes are not enough on their own to ensure all those fearing persecution have a route to find safety. Certainly, they are not an alternative to asylum.

What are some of the limitations of resettlement schemes? Resettlement schemes provide the only way that an individual can travel directly to the UK with the purpose of being provided with protection. They are however restrictive in nature – you have to be from that country for a start. There is also an application process with all the usual bells and whistles of supplying supporting documents etc. – not necessarily the easiest of tasks if you have had to quickly flee for safety. And applications processes aren’t always run efficiently leading to delay and further risk whilst the applicant has to potentially wait in a dangerous situation[ii].

Most importantly, at its very essence the reality of persecution can be highly individualised and is not necessarily a catch-all decision that can be made in response to (inter-)national conflict, for example individuals who may face persecution for their sexual orientation or political activity.

The other resettlement programme, as referred to by the Permanent Secretary, is that which is facilitated by UNHCR. In this programme, the UNHCR selects particularly vulnerable refugees who are usually living in refugee camps in countries bordering the country from which they fled and submit applications for their resettlement to the UK. For context, in the year up to June 2022, 1,622 refugees were resettled to the UK[iii] against a backdrop of 89.3 million forcibly displaced people worldwide[iv].

Why is everyone coming to the UK “illegally”?

The simple answer is: they’re not.

In order to claim asylum in the UK you have to be physically present here – there’s no two ways about it. The notion that people are entering into the UK illegally is negated by the fact that they are claiming asylum on arrival – a principle founded in the 1951 Geneva Convention[v], on which current refugee protection is based. Though recent legislation attempts to criminalise entry and has created a differential treatment of refugees based on the routes of travel and entry into the UK[vi], this principle still stands (for now at least). Thinking specifically about small boat arrivals, of the 38,000 individuals who had arrived in the UK via this route by October 2022, 93% claimed asylum. In 2021, 98% of individuals who had arrived via small boats had claimed asylum[vii].

And the percentages of those who are recognised as refugees tells its own story. Where a decision had been made for those who arrived via small boats in 2021, 85% had been granted some form of international protection[viii]. Looking at the whole picture, in the year ending September 2022, over three quarters of initial decisions that had been made were a grant of protection[ix], which doesn’t include those who will go on to be granted protection on appeal.

Can we even say that those arriving via small boats are coming illegally?

Once again, we find the root of the problem is language. How we describe situations and talk about people seeking safety matters. By talking about “safe and legal routes” we automatically condemn everyone else and other routes of travel as “illegal”. This feeds into the damaging narrative of the “good vs bad” migrant, the “deserving and undeserving refugee”. Ultimately it aims to whip up the idea that we are “overrun” by people taking advantage of the generosity of the British system in order to win electoral votes.

The question we should really be asking ourselves is: Are we content to allow politicians to misrepresent the facts and imply that claiming asylum in the UK is “illegal”? Are we happy to continue listening to these words that turn us against those most in need of our support?