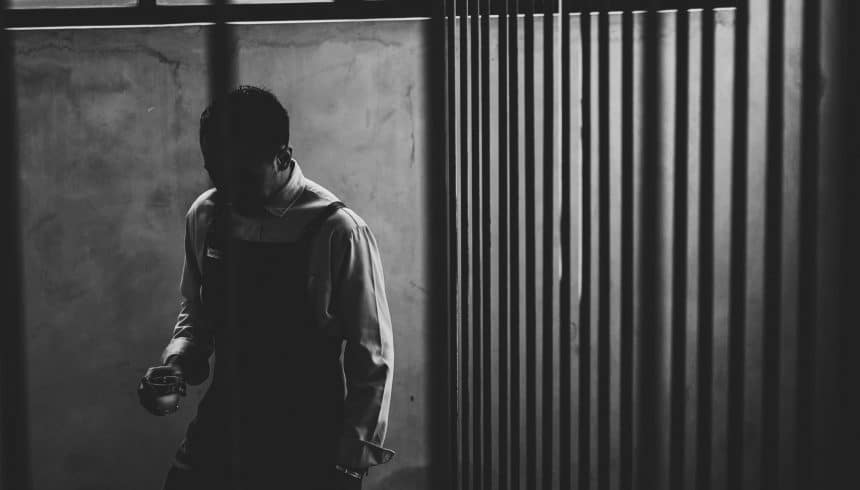 “Yes, I know what plans I have in mind for you.”

William Neal, our Detention Outreach Officer, reflects on his journey at JRS and in Detention 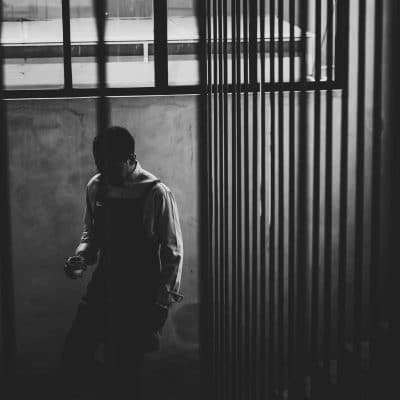 I don’t think there was anything that could have properly prepared me for the first time I visited detention. Colleagues had given me advice and talked me through what to expect during a welfare visit, but I was still left with a mix of unexpected emotions. I remember the discomfort of being escorted through the courtyard decorated with sport murals as if we were in some form of high school. I remember feeling the frustration that was thick in the air; a slow building anger towards a society that routinely detains people indefinitely. But most of all, I remember speaking to individuals and feeling absolutely helpless, sensing that I was unable to practically support them.

I have been reflecting on this first experience back in 2017, when I was an intern at JRS.  Now, in my new role as Detention Outreach Officer, I regularly visit those in detention. Looking back, I question whether I shouldn’t have been so surprised by such feelings of anger and helplessness. After all, the detention estate is possibly the greatest embodiment of the current hostile environment aimed at refugees and other migrants.

Through a vast web of policies, those who came to the UK seeking safety and a better life, instead face adversity at every turn; with indefinite detention being the largest sign that the UK is unwilling to welcome you. But, possibly the most distressing fact of all, is that individuals with skills, talents and passions are reduced to a mere statistic for the ease of immigration control. It is no wonder that I could feel the institutional frustration within detention, when it has removed men and women from their families, their friends and their communities, with no real understanding of where they are, or why they are there.

Anger seems quite a reasonable response when people are left isolated for months on end, with no real possibility of case progression – all for administrative convenience. Detention has stripped these individuals of their voice and their identity. And yet, despite all of this, or maybe in resistance to it, there are still seeds of hope that can be found in the conversations that I share with those who are detained.

JRS UK accompanies individuals held in immigration detention near Heathrow airport. You can accompany those we visit in detention through our monthly prayer resource.

I spoke with one friend in welfare recently about his children, and how they were getting on at school. During our conversation we moved on to how important it is for young people to have respectable role models; who could show them the connecting factors between diverse ranges of people, rather than dividing factors. He spoke of all the qualifications he had gained over the years in order to work with young people and those with mental health needs. He said that this was his passion; something that he hoped to be doing again soon.

I bumped into another friend on a trip down to the art room in Colnbrook. He showed me all the different projects that he had been working on and the different classes he had been taking during his detention. He was particularly proud of a ceramic turtle that he was creating with fellow detainees, and how it would eventually be placed in the garden. He had also managed to gain a certificate in flower arranging and was waiting to progress onto the next level.

These small seeds of hope in an otherwise hopeless situation, encourages and sustains those in detention. By holding onto this hope, they allow us to move forward in the knowledge that there may be a brighter future ahead. I can see now that I was not so helpless in that first visit. Yet, one of the most important actions that we can take, is to simply listen to detainees and support them as they reclaim their voice.