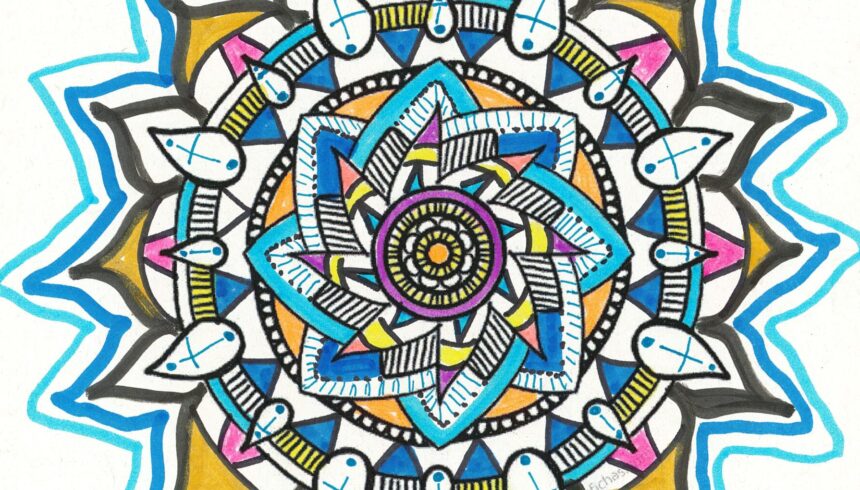 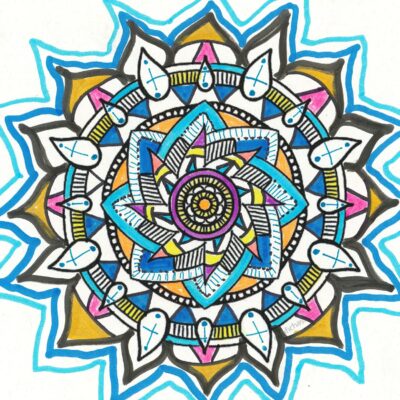 For many of those who we accompany at JRS UK, being labelled an asylum seeker can feel like a burden. A barrier that prevents someone looking beyond and seeing who they are as an individual. For Hassan-Ali, he feels asylum seekers and refugees are being blamed for issues that are beyond their control. “The government and media try to blame the economic problems on refugees and asylum seekers”.

All of us are aware of the power of mercy, especially when we are on the receiving end of it. Yet we know our world is so often lacking mercy and compassion.

Think back to a time when you have received the mercy of God.

How might you be a bringer of God’s mercy to those you encounter?

Pope Francis has prompted Catholics around the world to reflect on the importance of mercy, calling an Extraordinary Jubilee Year of Mercy that began in December 2015. For the World Day of Migrants and Refugees celebration that fell that year, he wrote a message which linked the work of welcoming refugees to the mission of mercy. It is a moving and challenging call to action.
Read Pope Francis’ message