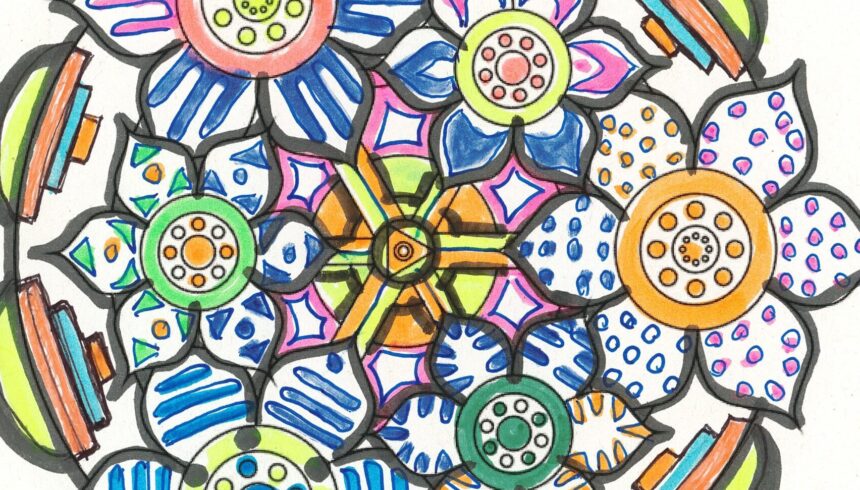 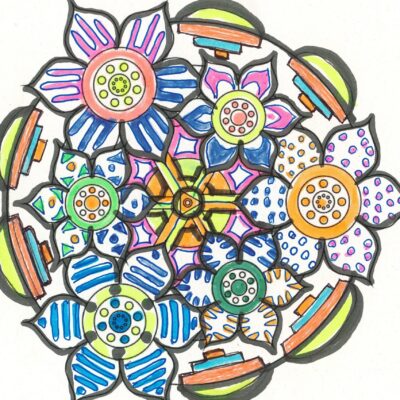 From Today’s Office of Readings:

“My God is the rock where I take refuge; my shield, my mighty help, my stronghold.”

From 2018:For many of those who we accompany at JRS UK, being labelled an asylum seeker can feel like a burden. A barrier that prevents someone looking beyond and seeing who they are as an individual. For Hassan-Ali, he feels asylum seekers and refugees are being blamed for issues that are beyond their control. “The government and media try to blame the economic problems on refugees and asylum seekers”.

The scripture today is taken from a Psalm of thanksgiving said to have been sung by David after he was delivered from the hands of Saul who had been pursuing and persecuting him, leaving him constantly at unease. Hassan-Ali’s situation is of a similar discomfort caused by his status as an asylum seeker. Imagine how it would feel to be in Hassan-Ali’s position with no certainty and with limited promise of a brighter future. How has the Lord given you strength and hope in your life when things seemed to have little promise of improvement?

Our friends who are held indefinitely in immigration detention are well accustomed to feelings of isolation and uncertainty over their future. Many take great comfort in knowing there are people who are thinking and praying for them; that they are remembered. Each month we send a ‘Praying with Detainees’ email with a reflection from one of the detention outreach team at JRS, as well as the names of those people who have asked for prayers.