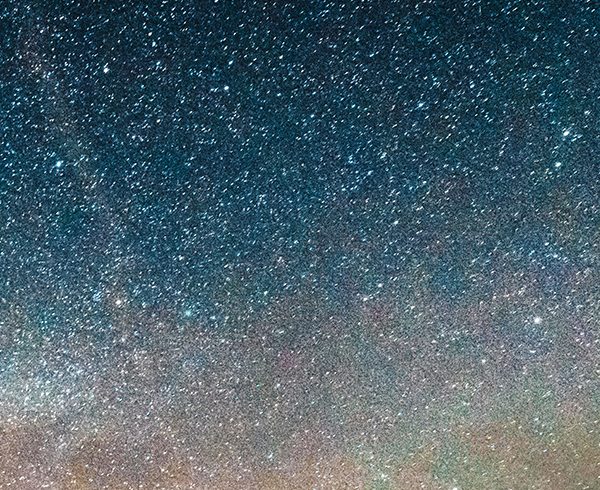 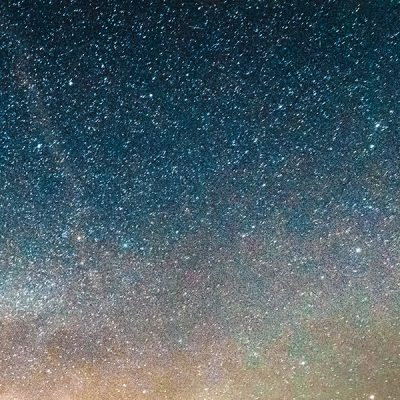 ‘Taking Abram outside, the Lord said, “Look up to heaven and count the stars if you can. Such will be your descendants,” he told him.
Abram put his faith in the Lord, who counted this as making him justified.’

As we continue our journey through Lent, we invite you to accompany our refugee friends and share in their deep trust in in the Lord.

This week, we introduce you to Juliet, who has been accompanied by JRS for over seven years.

“My story is a long one, as is the experience of so many refugees who seek asylum in the UK. But I’m more than my immigration status.”

“It was more than 10 years ago that I arrived in the UK and claimed asylum. At that point I didn’t understand what was going on. I felt lost, very lost.

“In those first few months, I was sent to Liverpool to have an interview. I had a letter which told me I had to be at a specific place at a specific time. Someone I was staying with at the time translated the letter for me, otherwise I wouldn’t have known. I remember on the letter it said clearly that you had to be on time. It was very, very stressful.

“I left London very early in the morning on the train. It was confusing and I remember feeling very lost. I can’t remember it all very clearly, but I remember having to take a bus when I got to Liverpool.

“I hadn’t slept well, I knew this interview was important, it was official. I managed to get to the place it said on the letter. When I got there I had to wait. When you are waiting you are thinking ‘Why am I waiting for so long? What is happening?’ Everything was kind of like I was in the dark, so sat there I was thinking ‘What am I going to meet? Who are those people?’ There were a lot of questions in my mind, but finally I had this interview.

“I had an interpreter, but it was still difficult. I was worried that they didn’t explain what I said in the way I was saying it; in the way I was expressing myself. I didn’t know if the interview went well or not. I still had a lot of questions. It was so confusing, confusing and difficult.”

We invite you to take some time with Juliet’s journey and today’s readings, and join with Fr Mike, a volunteer at our Day centre, in prayer and reflection.

Abram – later to be renamed Abraham – and his wife Sarah were already old when God made the promise we hear about in the first reading today: that his descendants would be as many as the stars in heaven.  But he trusted, and later, he and his elderly wife Sarah were promised a child.  She laughed, but Abraham had confidence in God and in due course they have a baby boy Isaac.   It was his trust in God in many situations which meant that indeed the Jewish people would be descended from him.   In Juliet’s journey, which she shares with us this week, her trust in other people and in God will come shining through over the next few days, whether in her difficult journey or the struggles she experienced as she sought to be recognised as a refugee.

In today’s gospel we have the surprising story where Jesus went up a mountain with Peter, James and John, and his face was changed and his clothes became brilliant as lightning.  This was the only time in the gospels where Jesus seems to have appeared in his nature as God.   Peter, James and John seem to have been very confused by what occurred – it was after all their familiar friend Jesus standing there.

I wonder where we see Jesus Christ?  Not shining out as God, not even in his human form as an ordinary man.   It’s not likely that we will ever have an experience like Peter, James and John in today’s reading but it will be someone more like Juliet – meeting her, or people like her is our chance to meet Jesus Christ. I pray that we will recognise Him in that person, and remember our trust in Him.