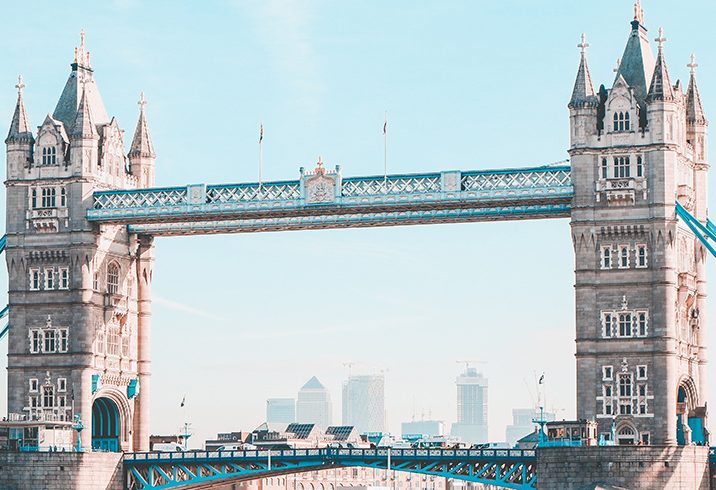 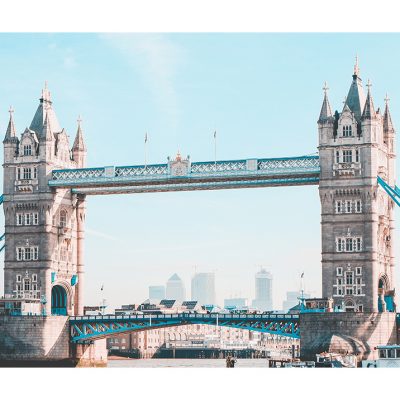 “‘I must go and look at this strange sight,’ Moses said, ‘and see why the bush is not burnt.’ Now the Lord saw him go forward to look, and God called to him from the middle of the bush. ‘Moses, Moses!’ he said. ‘Here I am,’ Moses answered.”

Today we introduce John. As he shares his story with us today, where do we notice the Lord calling out to us?

John grew up in a small village in West Africa. He was forced to flee when his home was attacked by rebel forces. John was the only member of his family to survive.

A good samaritan helped John to flee his village and took him into his home. John stayed with the good samaritan while he recovered from the attack before they travelled together to the UK.

“I was eager to see Buckingham Palace and Tower Bridge! I’d seen pictures back home, and I was excited to see them in person.”

John has been in the UK almost 20 years now, and, like Fernand, Juliet and many of those we accompany, he was very confused when he first arrived.

“I didn’t know anything about asylum then, I didn’t understand. My English was bad, very, very bad, but I knew I was safe. That was all that mattered.”

The good samaritan introduced John to some of his friends as he began to build a new life.

“I was staying with a kind man, a very kind man. He was an evangelist, like me.”

We invite you to take some time with John’s journey and today’s readings, and join Fr. Brian, a member of the JRS team, in prayer and reflection.

Moses was good at noticing and spending time with what he noticed. He was good at turning aside and going to look. Noticing matters. John had turned aside and was eager to look at recognisable sights, ‘to see Buckingham Palace and Tower Bridge. I’d seen pictures back home, and I was excited to see them in person.’

To see what we want to see, or what surprises us, is a gift both usual and extraordinary in prayer and in life – Moses who looked after his flock, looked around, noticed and was welcomed. John was welcomed: ‘I was staying with a very kind man, an evangelist like me’.

Today as we spend some time in quiet reflection we might ask ourselves what do we notice that matters in our lives, in our prayer? When have we found ourselves welcomed by God?

There are experiences, times, in which things hold together. These are discoveries to treasure. Lent is indeed a time to meet and be met by the God of Peace.