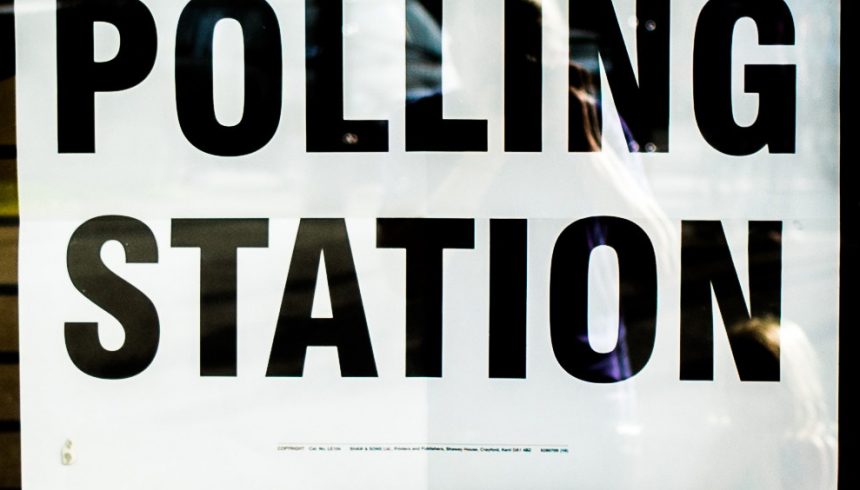 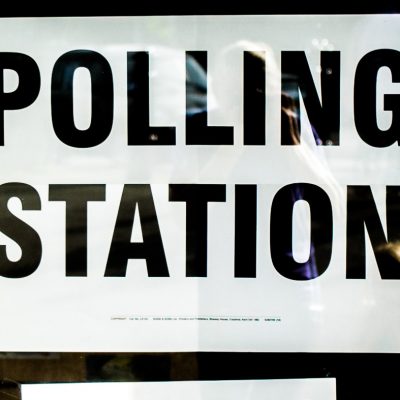 “The father said, ‘My son, you are with me always and all I have is yours. But it was only right we should celebrate and rejoice, because your brother here was dead and has come to life; he was lost and is found.’”

Today we introduce you to Cecile. As we walk alongside her this week, notice the Father’s loving embrace.  How will you respond?

Cecile is from Central Africa, where she lived a fruitful and varied life with her husband, working as a nurse. Sadly, Cecile’s husband passed away shortly after they married. Cecile then began working in orphanages and with a charity organisation for widows.

It was because of this experience in her work, that Cecile became involved in politics: she wanted to make life better in her country.

“My country is beautiful, but those in charge don’t do their jobs as they should. I went into politics after my husband died. I was involved in a charity organisation for widows. During elections, we supported a candidate who said he’d help organisations like ours flourish. We thought ‘our lives are going to change – if we support him, our lives will be better.’”

Driven by her aspiration for a better life for herself and others, Cecile became a prominent figure during the election campaign. Unfortunately, this meant she was targeted by the opposition.

“During the campaign I was a leader and I was visibly active … Everyone knew me. That’s when I was arrested, with others.

“There were lots of arbitrary arrests – of women, of men, of young people. I was hiding with friends and family, but it was dangerous for them because they could have been arrested as well. People would come at night, in uniform or not, and you couldn’t even identify them. I was arrested 3 times and they’d ask questions I couldn’t answer; they’d ask me where weapons were hidden. I said ‘I’m a woman I’m not into that, only men would be able to tell you.’

“Many of us disappeared. People around me got lost, vanished, but God is good, he protected me.”

The freedom to choose lies at the heart of what it means to be a human being. It’s also at the centre of our faith. God creates us in freedom and leaves us free to respond.

In today’s gospel, the young boy uses his freedom to leave home and to travel to a different land. He is wealthy with resources, having received a generous and abundant inheritance from his father. He has youth and good health on his side and adventure is calling.

The story paints a vivid picture of how the boy’s dream turns sour. Events beyond his control change his circumstances and life begins to take a harsher turn. The scene is set for a sad and tragic end, perhaps in accord with the expectations of the original listeners of the story who’d probably expected the boy to have an unforgiving comeuppance. It’s hard to imagine anything more disrespectful than asking for one’s inheritance from a parent still alive. Thankfully, the Father in the story represents something greater than our natural human instincts. The unconditional forgiveness of God.

Stories are powerful tools of communication. For asylum seekers they are often the only tools they have when they arrive in a foreign land without language and support. Within days of arriving, they quickly have to narrate their whole history at a primary interview, usually through a translator, remembering and ordering important dates and events, blurred by the trauma of displacement.

A person’s future often depends on the story they tell and whether the person listening believes or mistrusts them. A hostile environment has often encouraged the latter.

We pray in solidarity with asylum seekers whose stories are not believed and who continue to bear the consequences of that; to go without support and protection. We pray, following the example of the Father in the Gospel, for a more welcoming and accepting attitude to those who need our help today.