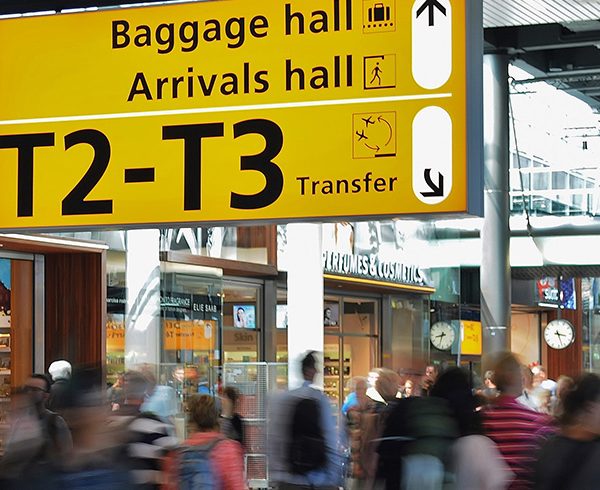 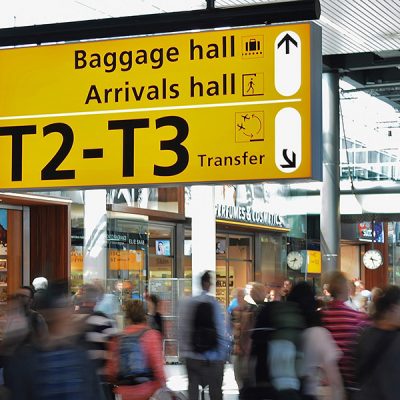 “As they persisted with their questions, he looked up and said, ‘If there is one of you who has not sinned, let him be the first to throw a stone at her.’”

Today we invite you to walk alongside Christian. As we journey with him this week, can you hear the Lord’s invitation to you to hold back from judgment of others and hold out a hand in compassion?

Christian is from a small village in West Africa. Christian doesn’t like to think about where he’s from too much, as it can be distressing for him. As with many of our refugee friends, his life and environment became very difficult.

With his life at risk, Christian was forced to flee his village and travel to the capital of his country. There he met a stranger who offered Christian a chance to get far away from the dangers he faced.

“A kind man helped me come to England, to escape the violence and difficulties. When the plane landed at Gatwick, I felt safe.”

Christian claimed asylum as soon as he arrived at Gatwick Airport.

“I’d never been in a big city before, and never in a big airport. It was very difficult. I didn’t know what to do, or where to go. I just followed the queue and asked to seek asylum.”

We invite you to take some time with Christian’s journey and today’s readings, and join Sr. Rose Mary, a volunteer with the JRS Detention Outreach team, in prayer and reflection.

As we begin the fifth week of our Lenten journey, our energy and fervour of the first few weeks may have begun to wane! Our readings today will enliven us and invoke within us compassion and a just anger when we see a woman made a spectacle of and threatened with violence to prove a point.  We know nothing of her story, for she is largely voiceless in the scene; she may even be a victim of abuse.  But it doesn’t matter in the eyes of even the so-called religious leaders.  Her story and her life is of no consequence to them for she is a non-entity in their eyes.  They humiliate her and use her for the sole purpose of trying to trap and wrong foot Jesus.

This week in our Lenten journey we will travel with another person who has suffered the humiliation of being made an outcast by a system that refuses to hear his story; a system which uses the lives of asylum seekers to make political points; which deals harshly with them in an effort to send a signal about its toughness and to put others off from seeking sanctuary here.

Christian believed that he would be treated fairly in the UK but, as we hear this week, his story is one like that of the voiceless woman in our gospel. How quick we are as a society to condemn others? How easily do we fall into the trap of judging refused asylum seekers, when we know nothing of their story or their struggle?  Can we let the Lord’s example inspire us to act and prevent them from being used as a pawn for others?  Can we stop others from rushing to judgment and create space for their story to be heard.