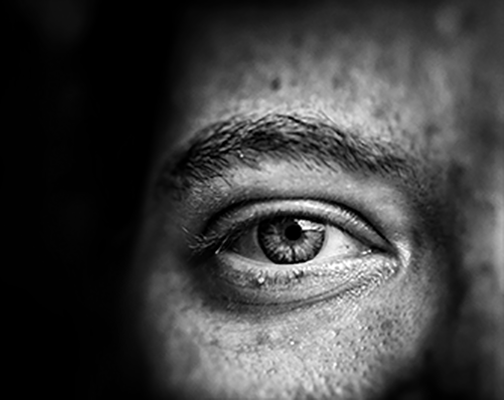 Friday of the 2nd week of Lent, 2nd March

"I am not afraid anymore." 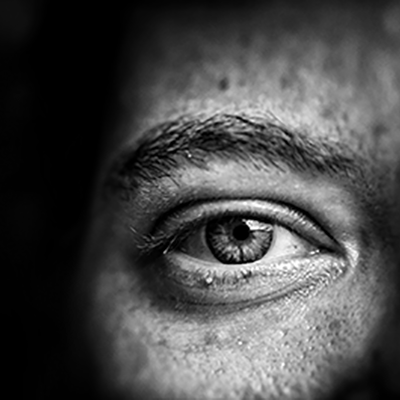 Throughout Lent, we invite you to journey with some of the refugees accompanied by JRS. As you follow these stories, what wonderful things can you see the Lord doing?

Thankfully, Therese’s story does not finish in detention: “I started dancing when they said I would be released.”

Therese had applied for bail and was awaiting a hearing on the decision. One afternoon, during a crafts class, Therese was called and told that she was to be released without having the bail hearing. Her joy was uncontrollable:“It is a good feeling to know you are being released because it is very stressful in there. You feel you are going in circles and you never know what is going outside.” Her excitement was shared by everyone she told including those she was detained with: “They were all so happy. No one expected it!”

Whilst talking to Therese it was difficult to not find her deep trust in God inspiring. We talked about what life was like since she had been released and although she had returned to the everyday stresses of potential detention and reporting, she left with this sentiment:

“I am not afraid anymore.”
Join us tomorrow where we will introduce Sr. Linda who is a JRS UK detention outreach volunteer.

Therese’s story is real, however we have changed her name to protect her privacy.

Fortunately Therese’s story ends with her release from detention. Others are not always as fortunate and can be held for years. When people are detained, they can be taken without warning, separated from their families, not knowing when they will see them again.

Today, where you find moments of silence, we invite you to spend some time reflecting on the difficulties detention forces on both those detained and their families. We invite you to remember those who are held in detention centres in your thoughts and prayers today.

JRS UK are grateful to Therese for sharing her story with us. Please do not reproduce without permission