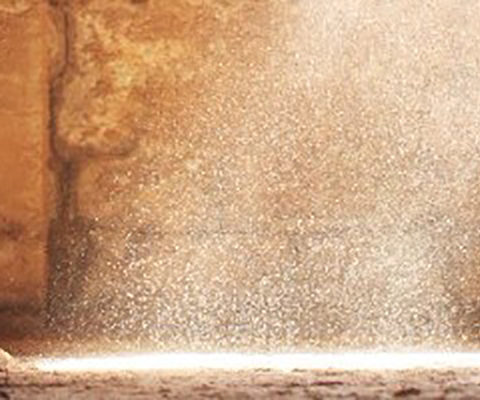 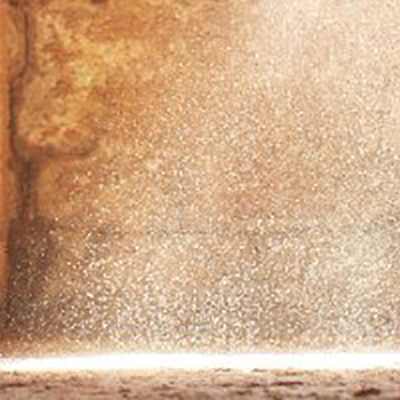 He does not cry out or shout aloud,
or make his voice heard in the streets.
He does not break the crushed reed,
nor quench the wavering flame.

Throughout Lent, we invite you to journey alongside some of our refugee friends. As you read Kim’s today, where does Isaiah’s suffering servant resonate with his experinces?

This week we will introduce you to Kim. Beatrice, our detention outreach manager, met Kim in the detention centres at Heathrow airport. This week, Beatrice shares some of Kim’s journey with us and we invite you to accompany him through Beatrice’s words.

Kim comes from an ethnic minority family in an Asian country. With no family left to take care of him, he was forced to start working at a very young age, experiencing exploitation and overworking.

Having been asked by his employer to pay a significant sum in order to cover some damage, he was forced to borrow money from a loan shark. Unable to pay his ever-growing debt, Kim was sold into modern slavery. He was forced to work in severely poor conditions with no salary, and was routinely beaten.

After a number of years, Kim was forced to come to the UK by boarding a lorry under threat of death. During the journey, he was intercepted by immigration enforcement officers and placed in immigration detention. After some time in detention, Kim was released and given temporary admission to the UK.

Unfortunately, Kim was intercepted by the trafficking gang that had brought him into the UK and taken to an abandoned house, where he was forced to work in a cannabis factory.

Kim tried to escape, but was caught and badly beaten.

Join us tomorrow as we continue our journey with Kim.

Kim’s story is real, however we have changed his name to protect his privacy.

Phil Harrison SJ is running the London Marathon to raise money for the JRS and Jesuit Missions – what an incredible feat of human endurance running 26 miles is! You can read more about Phil’s journey with running on the Jesuit Missions website.

Phil has recently joined the JRS UK team and has been supporting our work accompanying refugees in London.

Prayer for the Day

You can catch JRS UK’s Director, Sarah Teather, on BBC Radio 4 each morning over the next week as she presents Prayer for the Day.

We often find our work blessed by surprising gifts. Today, Sarah talks about accepting generosity that comes in surprisings forms.

JRS UK are grateful to Kim for sharing his story with us. Please do not reproduce without permission.