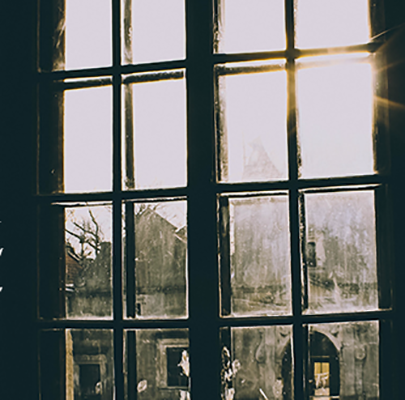 Monday of the 1st week of Lent, 19th February

Koffi came to the UK seeking safety and welcome 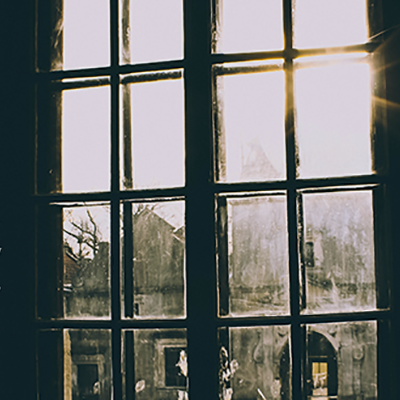 As we journey through Lent we will introduce you to some of the refugees that JRS accompanies. Christ identifies himself with the one who is excluded. Where do you see his face?

This week we will introduce you to Koffi, one of our refugee friends who is currently part of our At Home hosting scheme.

Koffi arrived in the UK seeking safety and welcome after fleeing conflict in Western Africa. However, the asylum process that greeted him is purposefully biased towards his refusal, he explains “the system just keeps you running. They sometimes ask you for proof when they know you can’t have this proof; it is impossible. It’s like a game.”

During their initial asylum claim, refugees are provided with basic government support including housing. Koffi was based in Southall but conditions were cramped in a room he had to share, “you are running to the safer place and you realise the safer place is worse than behind. It’s like you are on the tail of the dragon and you run to the mouth now.”

“Being an asylum seeker is not a morning decision, it is not you wake up today and decide to be an asylum seeker. These things happen in your life and this thing maybe happen to me, but tomorrow it could be you. Even Christ Jesus was a refugee. God sent Christ to save us and he was a refugee because his life was under threat. It’s a matter of everyone.”
Join us tomorrow as we continue our journey with Koffi

Many of those who JRS UK accompany, like Koffi,  have been seeking asylum in the UK for several years. The system for recognising who is and isn’t a refugee has many problems, as those inspecting the system have pointed out. Once refused, things get even worse as asylum seekers find themselves subject to a range of measures known as, ‘the hostile environment agenda’, which makes resolving their situation more complicated and can make it difficult to access vital services, particularly housing and healthcare.

Today we invite you to learn more about the realities for those seeking asylum in the UK and the challenges they face. Inform yourself and reflect on the difficulties that day to day life can pose for those who come to Britain seeking safety and sanctuary.