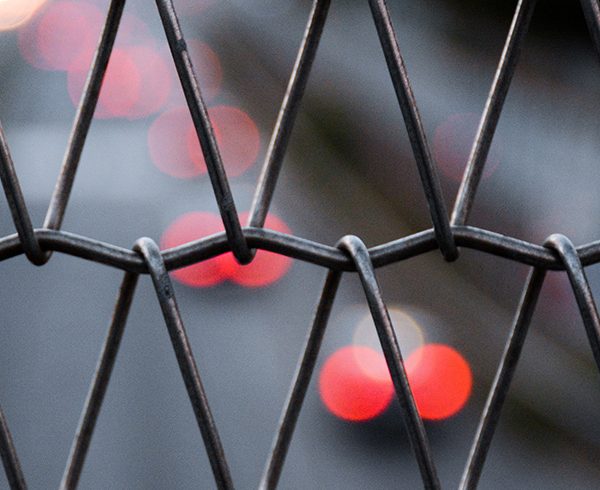 Monday of the 3rd week of Lent 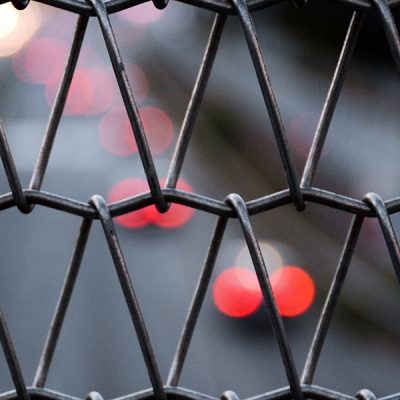 “You do not ask for sacrifice and offerings, but an open ear.

You do not ask for holocaust and victim. Instead, here am I.”

As we journey alongside John, we listen for the Lord reaching out. Where do we feel called to say ‘here am I’?

When people first arrive in the UK, many will not know how the asylum system works or even that they can or should apply for asylum. The legal advice that people are given is not always of good quality and worse, sometimes we see examples of  advisors exploiting the precarious situation our refugee friends find themselves in.

John sought legal advice and his legal advisor submitted an application for John to be granted leave to remain. John’s legal advisor argued that he should be given leave because John had family in the UK despite John telling him this was not the case. It was only after everything was submitted that John discovered this had been the basis of his application.

However, John was only made aware that his claim had been refused when one night, he was traveling home with a friend and their car was pulled over by the Police for having a broken tail light. The Police checked John’s identification and informed him that his application had already been refused and he should be reporting to the Home Office.

The first time that John went to report he was taken aside, detained and taken to Dover Immigration Removal Centre.

At JRS UK we often hear stories, like John’s, where our refugee friends have been given poor legal advice, often at a high cost. With recent cuts to legal aid, those seeking asylum in the UK are finding it increasingly difficult to receive help with their asylum cases.

In response to the need for free, reliable and correct legal advice, JRS UK have recently started a legal advice project that we hope will assist some of our friends to receive the refugee protection they are entitled to.

We are only able to expand our services and respond to the needs of our refugee friends thanks to your generous support. Will you consider donating regularly to JRS to allow us to continue to accompany and serve John, Juliet, Fernand and Ibrahim?

Your regular donation will support our work to accompany and support refugees in a spirit of hospitality, welcome and love.