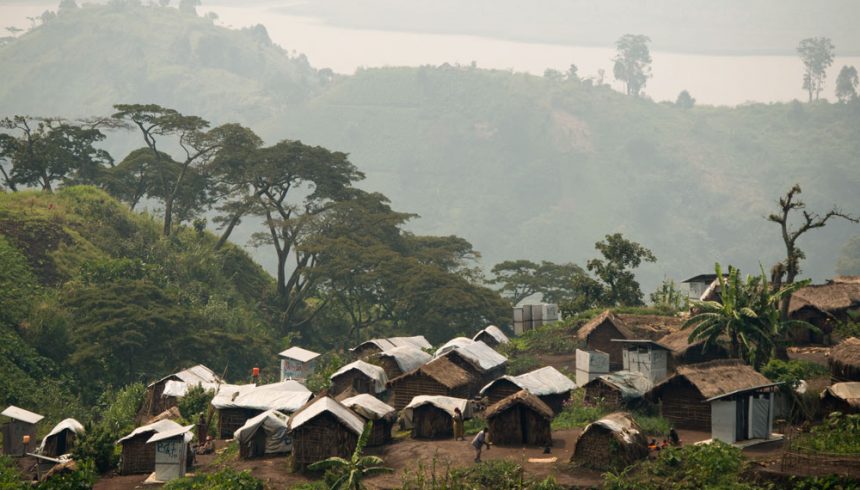 Monday of the 3rd week of Lent, 5th March 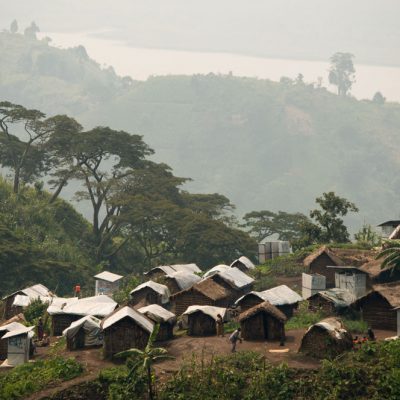 “O Send forth your light and your truth; let these be my guide. Let them bring me to your holy mountain, to the place where you dwell”
Psalm 41

Throughout Lent, we invite you to journey alongside some of our refugee friends. Where do we see God’s light guiding us?

This week we will introduce you to Rose, who was accompanied by staff and volunteers from JRS Europe as she fled atrocities in her home country.

Rose, originally from the Democratic Republic of Congo (DRC), had been a professional footballer for many years, playing for teams across Africa. As she shares her story, she is living in a shelter run by JRS for refugee women in Rome, a long way away from the training and football grounds that were her life and passion back in Africa.

Some 10 years ago, she had decided to start playing for the military team in DRC but soon began to realise that many terrible things were happening across her country. She would hear reports of abuse that the army were committing against people. “Many bad things were happening which I didn’t like.”

As part of their job, Rose and her team mates were required to promote a lot of pro-government propaganda. “When we had a game, we had to wear Kabila t-shirts. But I didn’t want to do propaganda for Kabila.” Rose’s reluctance to promote the Congolese President, Joseph Kabila, was inevitably going to result in problems for her but she could not continue to show support for a government that were carrying out killings on its own people.

“…together we could proclaim that we are Congolese and denounce that many of us are being killed everyday … For us, it is finished.“
Join us tomorrow as we continue our journey with Rose

Today, we invite you to spend some time with the readings of the day and join Sr. Lynne FCJ in a space of prayer and reflection:

‘I was sure that the prophet would come out and stand there and move his hand over the spot and heal me’ … and Naaman went away angry, but his servants said ‘If the prophet had told you to do something extraordinary you would have done it… all the more then when he says wash and be clean….’

In this passage from the book of Kings, Naaman the leper is an important man with friends in high places! He is sent from Syria to Israel to meet the prophet Elisha and be cured of his leprosy. He receives a message from Elisha who asks him to simply wash seven times in the Jordan. This angers Naaman who is expecting that he will be met and treated as a distinguished guest and that the healing will involve some exotic ritual.

We can all be a bit like this – full of our own significance and expecting solutions to be complicated.  Perhaps the message we can take from Naaman’s story is the invitation not to focus on the complicated solutions but to seek the simple possibilities that are close to us and within our reach. If Naaman had remained focused on the complex he would have left in anger and done nothing.

Confronted with many issues of injustice in our world we can feel overwhelmed and unable to act in the face of such complex problems. Maybe the call for each one of us this Lent is to do what is possible, knowing that it may not solve the world situation but it can bring light to an individual.

What might this mean in practice? It may mean to welcome the newcomer in our community, to be interested in their story, to offer practical companionship or even a friendly smile.

Rose’s story was first published in ‘Journeys of Hope‘, a JRS Europe publication.We are grateful to JRS Europe for allowing us to share this story with you.