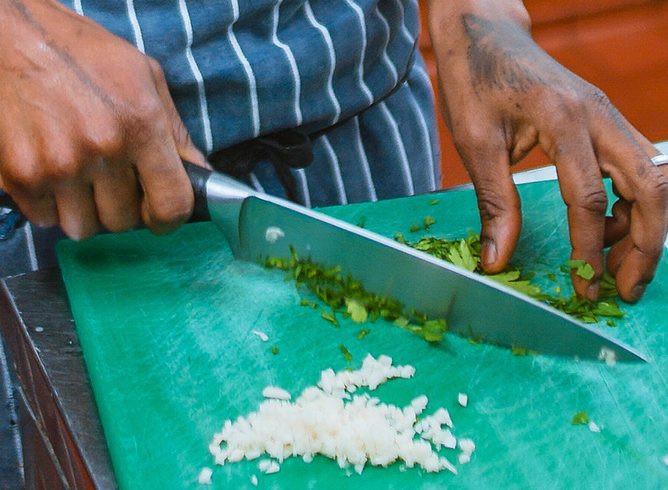 Monday of the 5th week of Lent 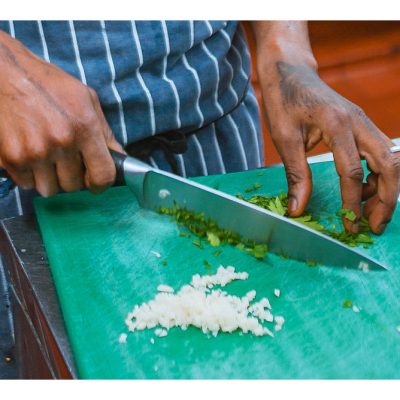 “The Lord is my shepherd; there is nothing I shall want. Fresh and green are the pastures where he gives me repose.”

As we listen to Christian’s story today where do we feel the presence and generosity of the Lord?

Christian arrived, and claimed asylum, in the UK in 2000. Like many of those seeking safety he found himself faced with a confusing system, a system he knew very little about, with nobody there to explain the process. Christian was taken aside and interviewed on arrival.

“The officials at the airport sat me down and asked me some questions. I answered all of their questions. I told them everything. They kept me somewhere for three days – I didn’t remember where – and then they gave me accommodation in Croydon. I stayed there for four or five months.”

“Once I had my National Insurance Number I started looking for work. I managed to get a good job in a kitchen as a chef’s assistant. I was happy to begin working – I was able to contribute to society.”

“I was working in a kitchen preparing food. I loved my job and the people I worked with were really nice. They were good people. They helped me to get NVQ Level one and two. It was a great place.”

Like many of our refugee friends, being able to work was important to Christian not only so he could support himself but because it enabled him to contribute to society. Luckily, when Christian first came to the UK, those seeking asylum were allowed to work, however this is no longer the case. For our friends, the freedom to work is intrinsically linked to their sense of dignity –something which is eroded by the hostile environment agenda.

Act: JRS UK is part of a campaign called Lift the Ban, which is calling on the government to give asylum seekers the right to work if they have been waiting over 6 months for a decision on their asylum application.

You can join JRS in support of this campaign.

Read: Learn more about the Lift the ban campaign by reading our blog.