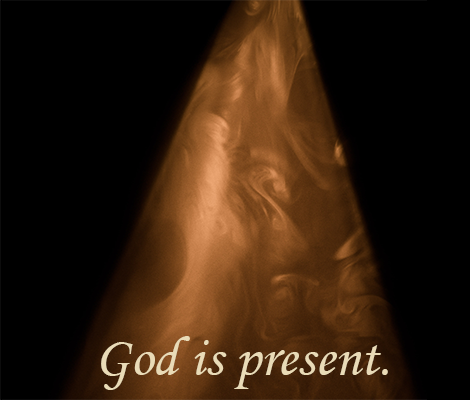 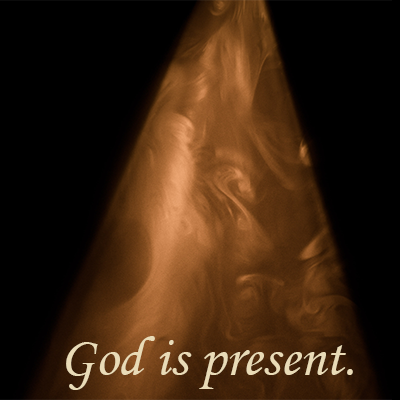 Be a rock where I can take refuge,
a mighty stronghold to save me;
for you are my rock, my stronghold.
Free me from the hand of the wicked.

Throughout Lent, we invite you to journey alongside some of our refugee friends. As we accompany Kim on his journey, make your prayer his cry for freedom from the hand of the wicked.

Beatrice, our detention outreach manager, met Kim in the detention centres at Heathrow airport. This week, Beatrice shares some of Kim’s journey with us and we invite you to accompany him through Beatrice’s words.

After some more months of forced labour Kim was arrested and convicted of produce of a controlled drug, and subsequently sentenced to 8 months’ imprisonment. At the end of his prison sentence, he was transferred again to immigration detention and served with a deportation order.

Whilst held in detention, Kim was fortunately able to access independent legal advice. He was able to put in an official claim as victim of human trafficking and torture.

Thankfully, Kim’s claim was successful and he was recognised as a victim of modern slavery.

Like so many of those we walk with, Kim’s journey is unfinished. Our role accompanying detainees is not to ‘fix’ things – it is to walk alongside and to be with, wherever people are in that moment; and to recognise that even in those most tragic of times God is present.

Join us tomorrow as we introduce one of our detention outreach volunteers.

Kim’s story is real, however we have changed his name to protect his privacy.

Today we invite you to listen to Prayer for the Day on Radio 4, where our Director talks about our mission to accompany refugees. As we draw closer to the Passion of Christ we reflect on the presence of God even during some of life’s darkest moments.

[Listen on the BBC iPlayer]

JRS UK are grateful to Kim for sharing his story with us. Please do not reproduce without permission.