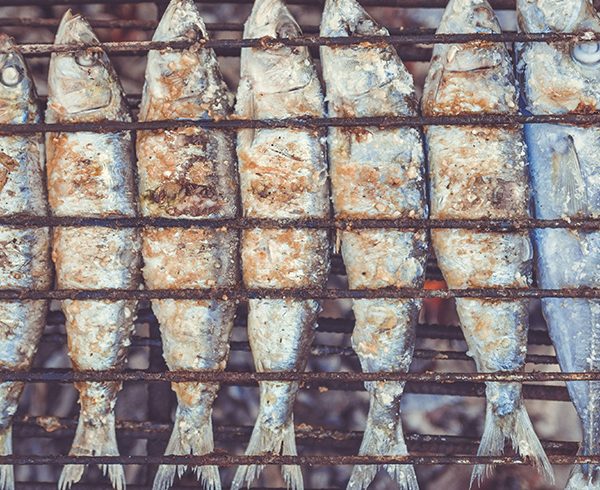 Tuesday of the 2nd week of Lent 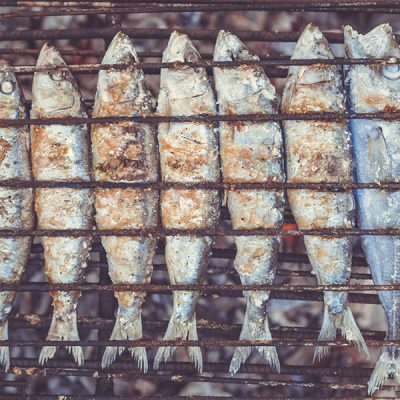 ‘Though it seemed Abraham’s hope could not be fulfilled, he hoped and he believed, and through doing so he did become the father of many nations exactly as he had been promised.’

As we walk with Juliet today at a time of confusion and difficulty, notice where God gives the gift of faith and fulfils his promise.

This week, we introduce you to Juliet, who has been accompanied by JRS for over seven years.

“My story is a long one, as is the experience of so many refugees who seek asylum in the UK. But I’m more than my immigration status.”

Juliet grew up in what she describes as “a tropical African country”. She often thinks about the happier times at home, when she was growing up, before things became irrevocably difficult for her, forcing her to flee her home.

Her memories of home are often sparked by smells and images of food; she finds comfort in those memories.

“When it was really warm, I’d go to the seaside with my family. And by the seaside there is fish, fresh from the water. You ask the fisherman which fish you want, and they pick it for you. They cook it just as it is, fresh from the sea, seasoned with a bit of salt and cooked in a banana leaf on the barbeque. We eat it together with potatoes and some chili, and just relax in the wind from the sea. We enjoying being together and eating together.

“Thinking about it now, I can taste the flavours of the fish, I can see myself by the sea, and feel the sun on my skin.

“That’s what I really miss: the food and the people. My country is a kind country, a Christian country.  We share a belief, a trust in God.”

We invite you to take some time with Juliet’s journey and today’s readings, and join with Fr Mike, a volunteer at our Day centre, in prayer and reflection.

We met Abraham in Sunday’s readings, where his belief in God’s promise that he would have many descendants – despite his old age – has made him an example of faith.  One of his descendants Joseph, whose feast day we are celebrating today, also had to be someone with great faith.  We’re reminded about Abraham, his faith, and his many descendants in today’s second reading.

In the Gospel reading Joseph was engaged to be married to Mary, but when he found she was pregnant he decided to have nothing more to do with her, until he was reassured that this was God’s child – and he accepted this in faith.

This was not the last test of his faith.  Threats from Herod meant that the family had to flee to Egypt, as with many refugees today.  We do not know anything about their time as refugees there, but later he was able to return home, and for many years the family lived in Galilee.

As we journey with Juliet this week, I recall how struck I was by her description of her childhood – with the baking and the barbecued fish straight from the sea, “That’s what I really miss: the food and the people. My country is a kind country, a Christian country.  We share a belief, a trust in God.” In the same way that Joseph was able to bring his family back to safer and happier times in Galilee, we hear Juliet longing to find again that childhood happiness here in the UK.

Perhaps we could thank our Lord today for the grace of trust and faith; for his unending trust in us, and for the foundation of faith which grounds our questions.