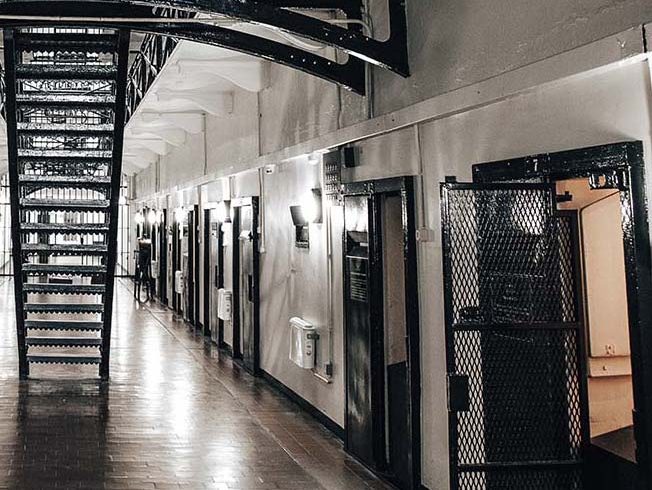 Tuesday of the 3rd week of Lent 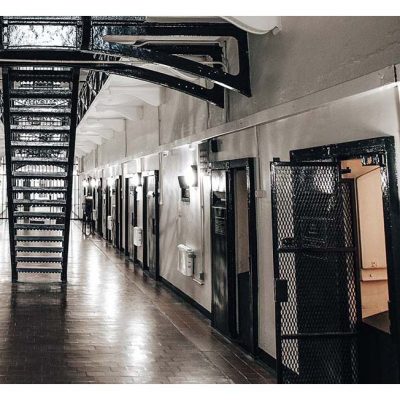 “Lord, make me know your ways. Lord, teach me your paths.

Make me walk in your truth and teach me: for you are God my saviour.”

As we listen to John’s story today, we allow ourselves to be guided along the Lord’s path.

As soon as John arrived at the detention centre in Dover he was told that he was going to be deported.

“They gave me a plane ticket. I was confused, I didn’t really understand what was happening. I had to fill in some forms and I say I’m not going. I try to explain why. No one is listening.”

“I was very distressed. They handcuffed my hands and feet and loaded me into a van. There were about six officers escorting me. I was scared, I was feeling dizzy. I lay down to pray. I was not feeling well: my heart, my head.

“They had to call a doctor. It took some time. The doctor was adamant I was not travelling anywhere.”

John was taken to the medical ward to recover and remained in detention.

“It’s hard in detention. I don’t sleep at night, I can’t sleep. There’s nothing to distract you from your problems, from your thoughts. You can’t relax. It’s so stressful.

An Invitation to Prayer and Reflection

Many of those who JRS UK accompany in detention, like John, were suddenly removed from their friends and family. With no time limit on how long an individual can be held in detention, it is an anxious and isolating experience.

Act: When visiting detention we are often asked to remember those we accompany in our prayers. We invite you to accompany the men we support in detention through our monthly prayer resource. We ask you to hold their names in your personal and community prayers and help us to break down this feeling of isolation.

Accompany those in detention through prayer

Act: For many years JRS UK and many other organisations have called for an end to indefinite detention. Add your voice to the Catholic Church’s call for the introduction of a time limit on detention.