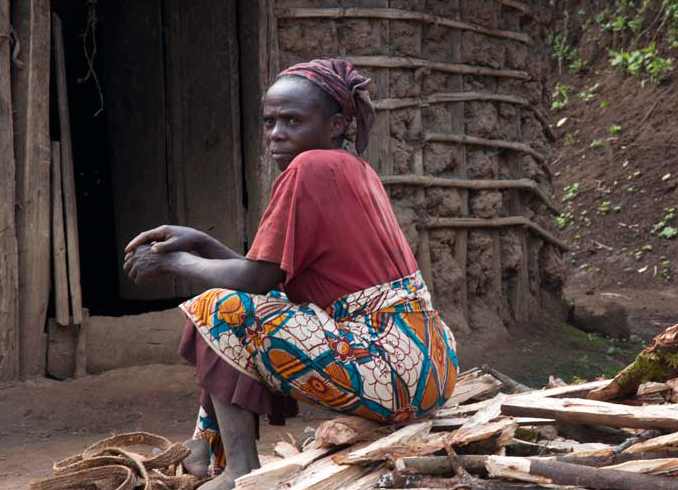 Tuesday of the 3rd week of Lent, 6th March

Rose encounters goodness in her fellow citizens, despite facing torture by the military 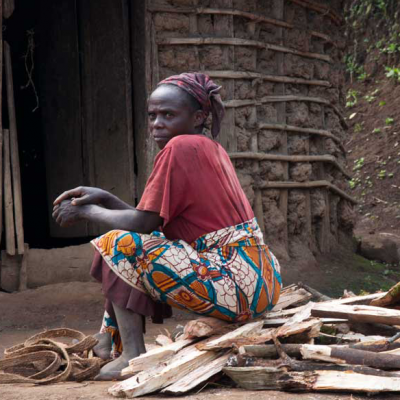 “In you I hope all day long because of your goodness, O Lord”
Psalm 24

As we journey through Lent, we introduce you to some of the refugees JRS accompanies. Where in their stories do we sense the Lord’s goodness?

As the military’s violence and abuse against the Congolese people continued, Rose and her teammates could not stand by in silence. However, the more Rose spoke out against the government, the more problems she encountered. Finally, Rose decided that she could no longer be affiliated with the government. She attempted to leave the team for good, but things turned nasty: “The general called five soldiers… they beat me and beat me and broke my right leg … they threw me in the river and left me for dead.”

Rose had suffered terribly at the hands of the government, but she found compassion and help in her fellow citizens. She was taken, covered in blood, to a hospital where she spent the next 8 months. But Rose was not left to recover in peace. She was continuously harassed by the army, resulting in her constantly moving between hospitals, until she finally found temporary respite at her mother’s birthplace.

Slowly Rose was able to recuperate, gradually building up her strength, until she was able to start running and training. She eventually began to play football professionally again; spurred on by her family’s financial needs.

Join us tomorrow where we will rejoin Rose on her journey

At JRS UK, we try to counter the hostility and isolation that our refugees friends often face. We work to ensure they are met with hospitality and welcome, to ensure that the innate human dignity of each person we serve is respected.

The refugees we serve in London are destitute, and therefore they have very little money to spend on basic items. Our refugee friends often have to make difficult decisions, balancing what they need most and what they can afford. By providing monthly toiletry packs at our Day Centre, we aim to remove the need to spend money on essential toiletries, allowing our refugee friends to spend their money on other necessities.

Rose’s story was first published in ‘Journeys of Hope‘, a JRS Europe publication.We are grateful to JRS Europe for allowing us to share this story with you.